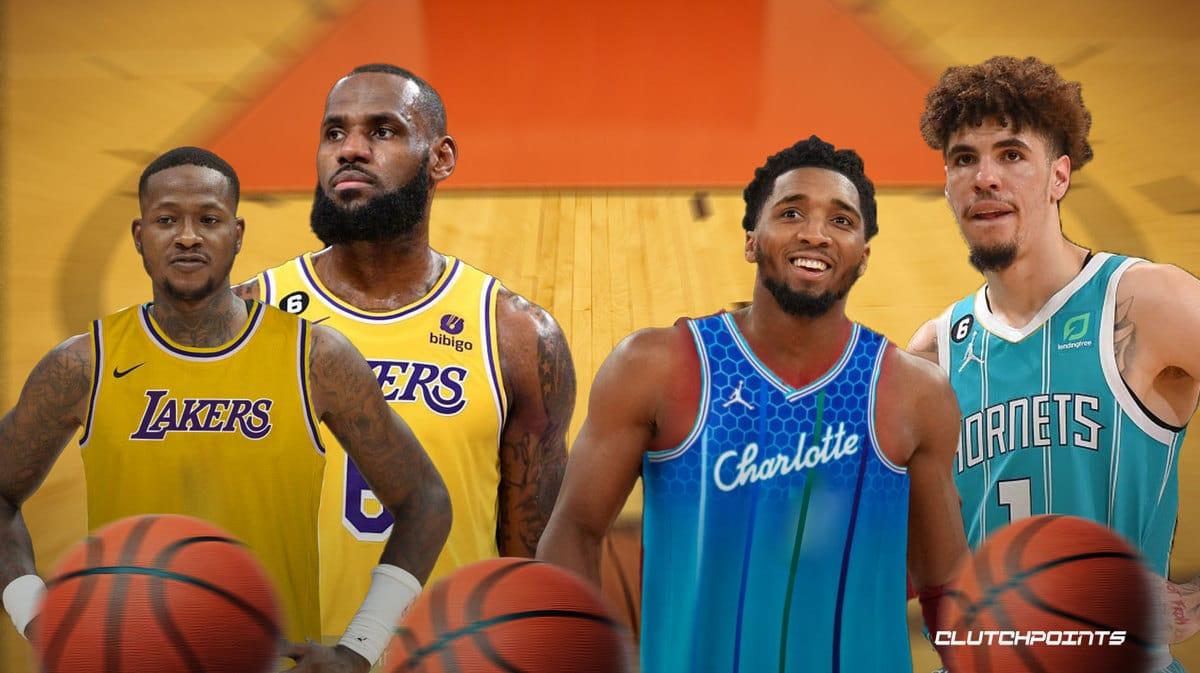 The Los Angeles Lakers have been tearing it up of late. However, the fact that they have been slowly climbing in the standings out West has not prevented trade rumors from circling. As a matter of fact, their recent surge might have actually fueled the rumor mill even more.

With the Lakers now looking like a potential threat in the Western Conference, the team seems more inclined to pull the trigger on a potential trade (or trades) that would strengthen their push for an extended playoff run this season. One player that has already been linked to LA is Charlotte Hornets guard Terry Rozier as the Lakers look to make improvements to their backcourt.

Rozier to the Lakers isn’t new. In fact, it seems that the Lakers have already had their eye on the 28-year-old veteran for quite some time now. A testament to this notion is how the Lakers reportedly came close to bringing Rozier to Hollywood last summer as part of the Donovan Mitchell blockbuster deal. This report comes via NBA insider Eric Pincus of Bleacher Report:

When the Charlotte Hornets (7-16) made a pitch to the Utah Jazz for Donovan Mitchell during the offseason, the Lakers discussed a multi-team deal that would have brought Terry Rozier to L.A. Mitchell instead ended up with the Cleveland Cavaliers. 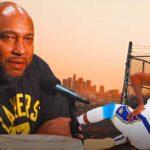 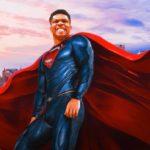 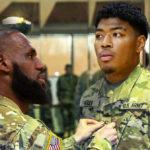 The Hornets obviously failed in their bid to sign Mitchell, but it’s intriguing to note that the Lakers were actually involved in negotiations. The fact that they are now being linked to a potential move for the 6-foot-1 combo guard again could serve as proof that the Lakers are indeed keen on Terry Rozier.

It is unclear what the Lakers will need to give up right now in order to land Rozier, though. It is also unknown if the Hornets have placed him on the trade block. Either way, this is definitely a situation that is worth monitoring.