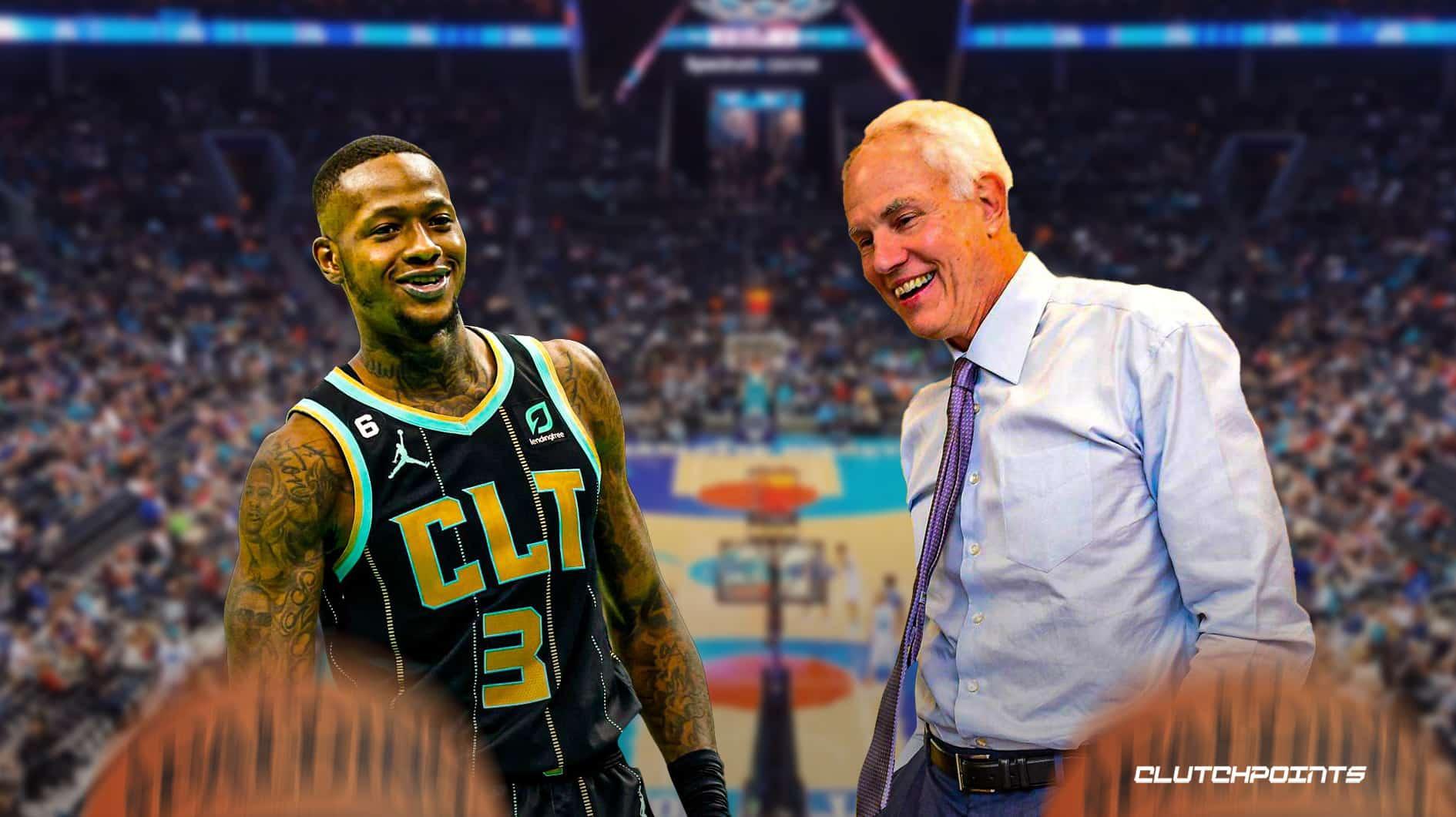 Charlotte Hornets point guard Terry Rozier is a player “that teams are really going after,” according to NBA insider Marc Stein. “He has a lot of fans around the league.” Rozier is averaging 21.5 points and 5.1 assists per game this season, both career-highs. He’s averaged 19.6 points per game since joining the Hornets in […] 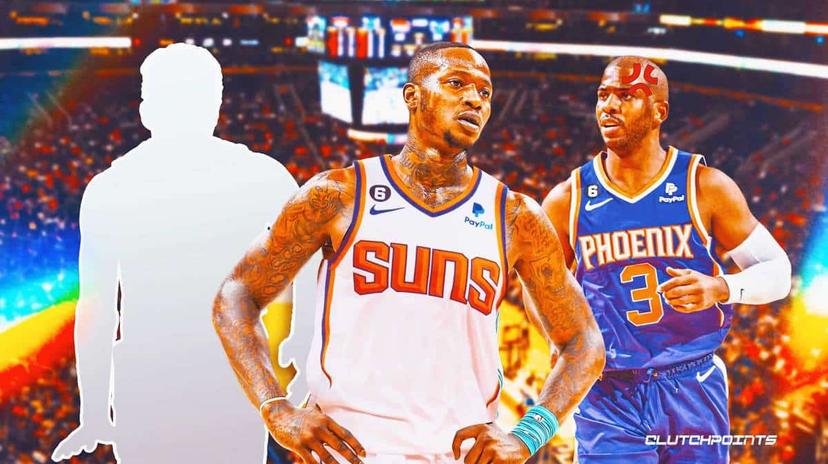 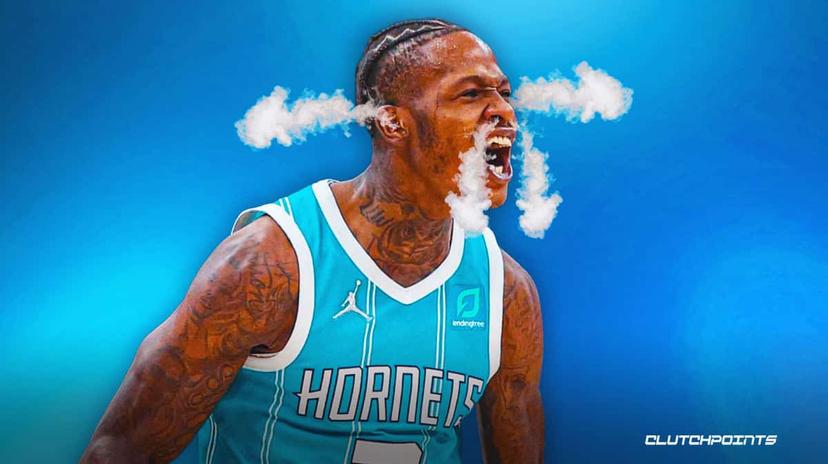 4 players Hornets must move ahead of 2023 NBA trade deadline 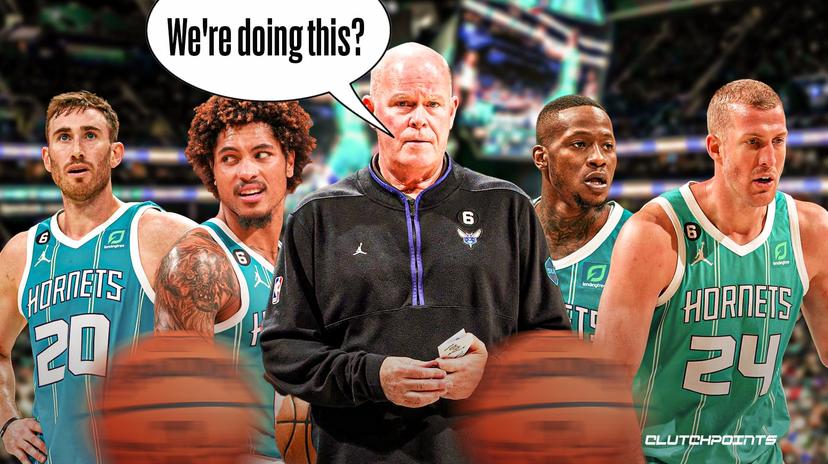 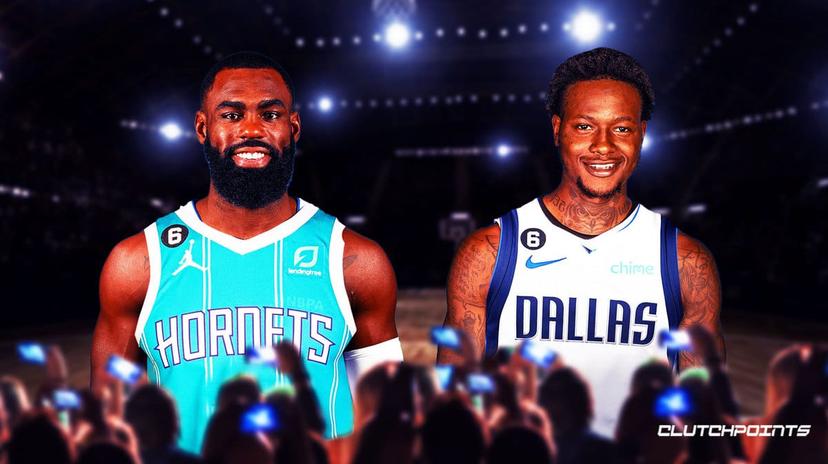 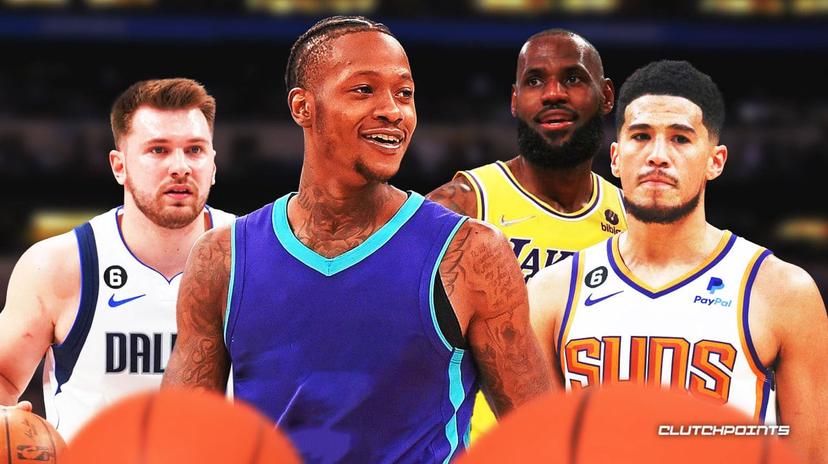 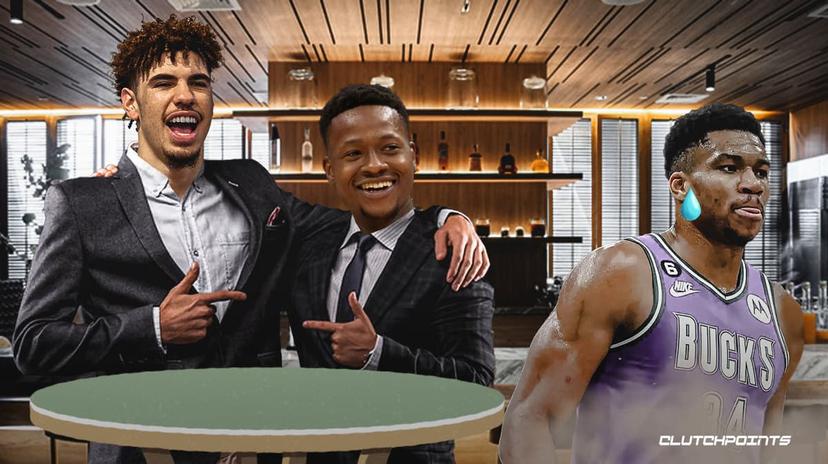 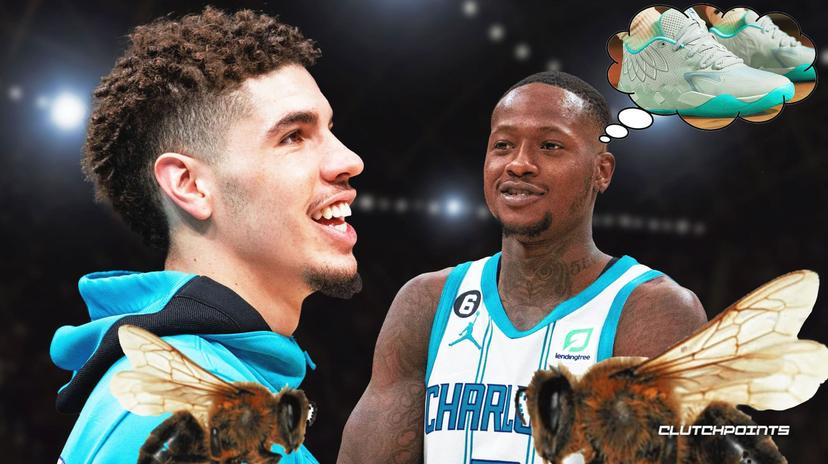 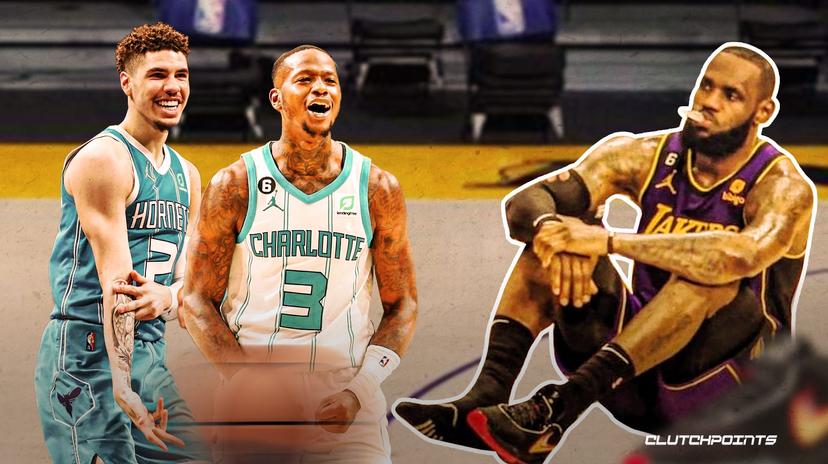 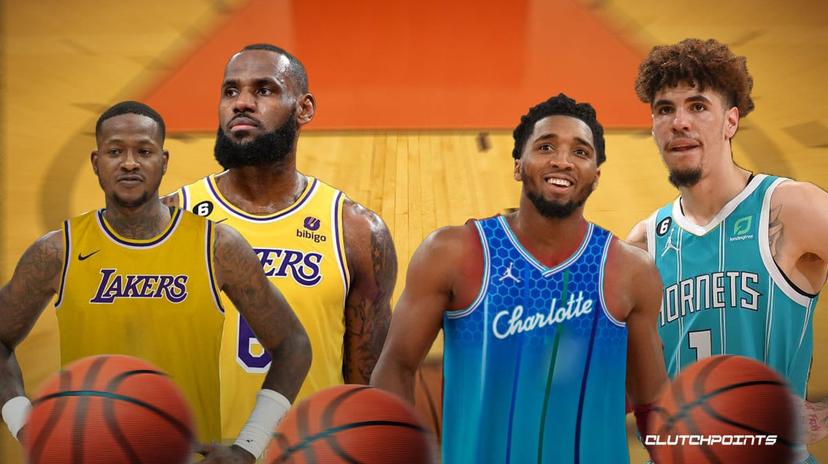 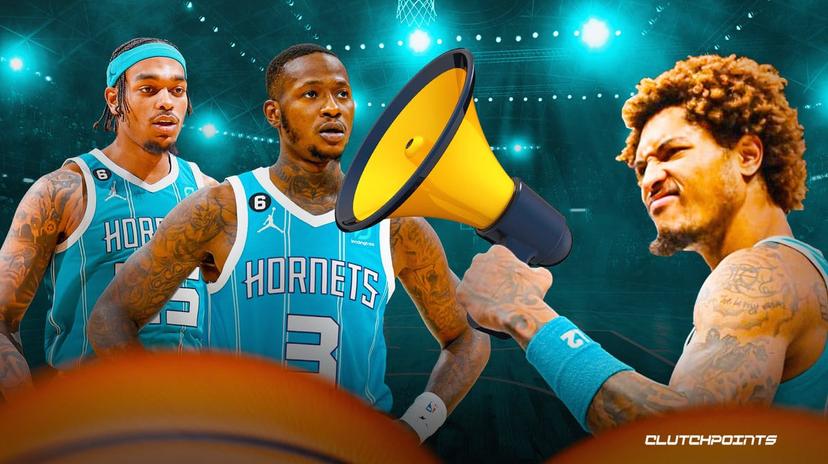 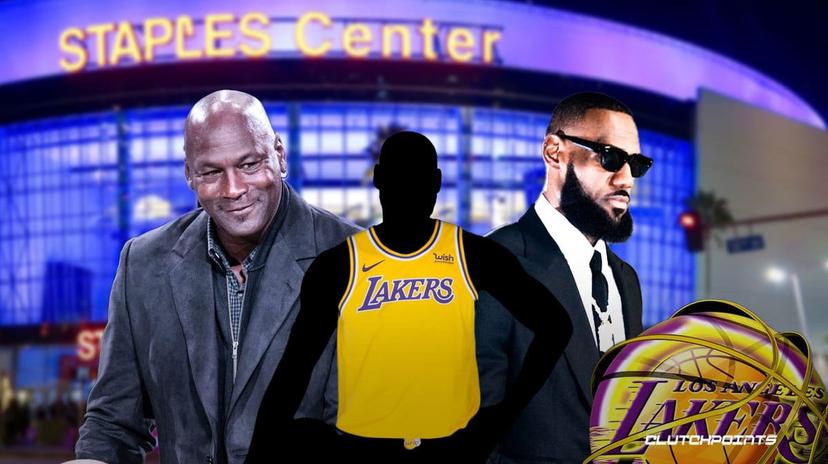 Kelly Oubre blasts himself after Hornets’ rough loss to Wizards 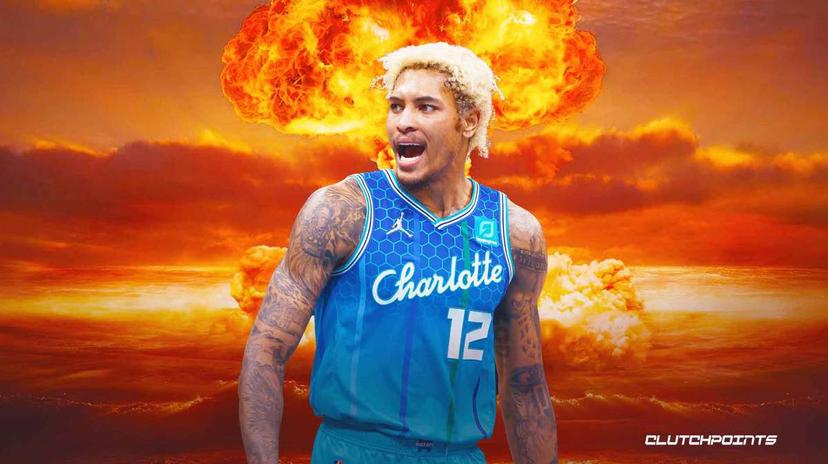 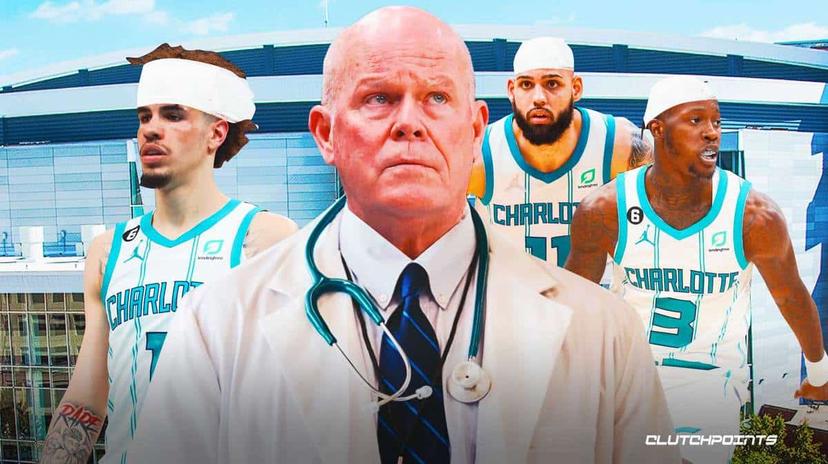 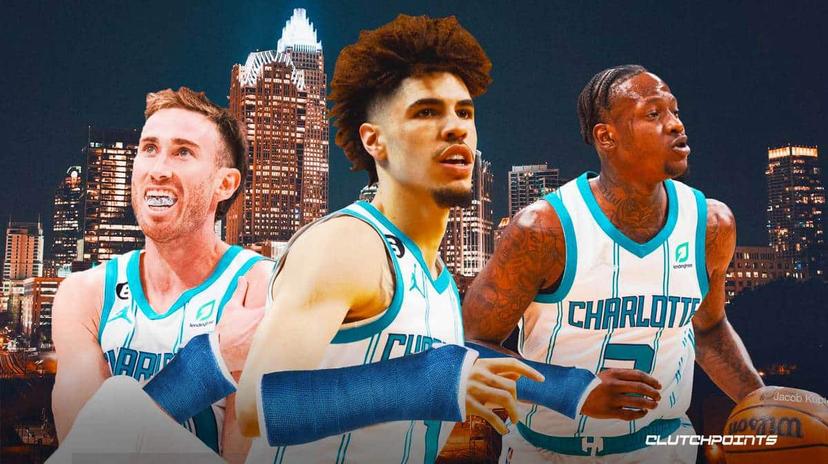