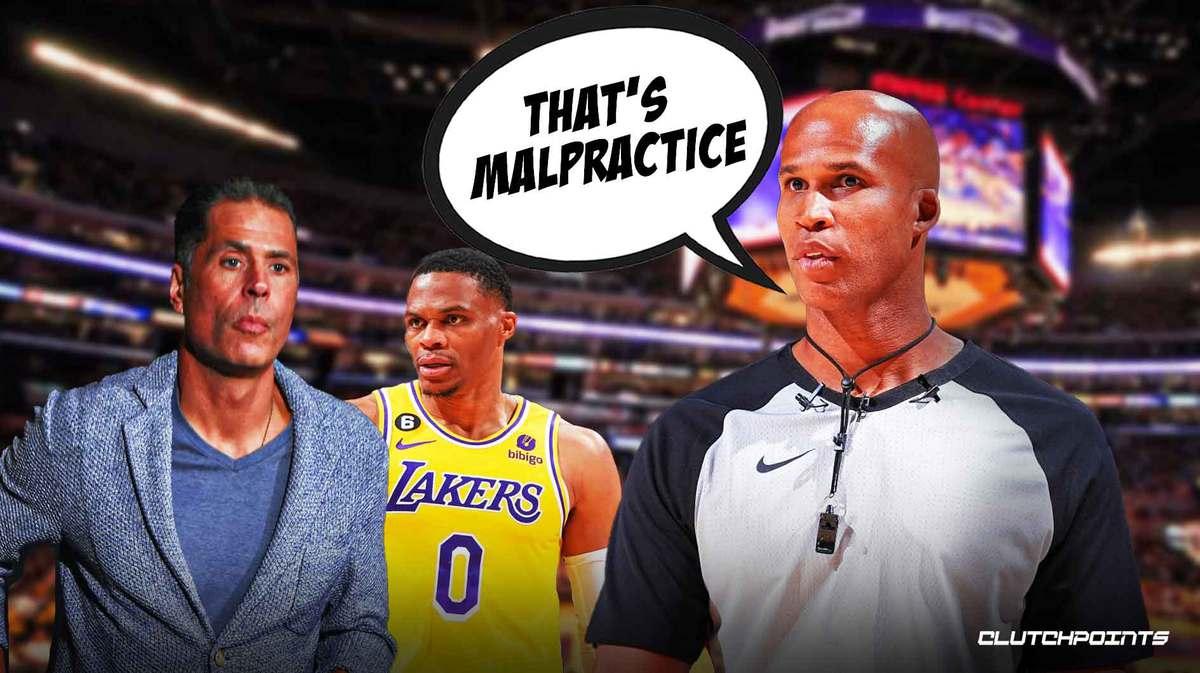 The Los Angeles Lakers are in disarray; after failing to make substantive changes over the offseason, at least to the degree that some fans might have liked, the team has begun the year 2-8 and dug a pretty decent hole for themselves in a Western Conference that looks pretty unusual all things considered.

With fans from all walks of life wondering what’s going on, Richard Jefferson decided to lay in on the organization to a pretty impressive degree on ESPN.

“And I’m not talking about just LeBron, let’s take him out,” Jefferson continued. “To the Laker organization, one of the great organizations that we’ve seen on the planet, I look at this and I think, like, gosh, there’s gotta be a lot of people in this organization who are like ‘what are we doing?’ I understand the picks, I understand this, but you don’t need to give LeBron an A+ team, he likes an A+ team, but if you give him a B+ team, he will do A+ things with them.”

"I haven't spoke to him, but I feel like him signing that extension was the biggest mistake he's made in his career. And I stand by that."@Rjeff24 on LeBron James#NBATwitter#LakeShowpic.twitter.com/eaEBselCad

Richard Jefferson believes the Los Angeles Lakers have thrown away the formula.

Elsewhere in his appearance on NBA Today, host Malika Andrews asked Jefferson what he thought about how things are going for his former teammate, and the one-time Cleveland Cavalier had a lot to say on the subject.

“I haven’t spoken to him, but I feel like him signing that extension was the biggest mistake he’s made in his career, and I stand by that” Jefferson said. “I don’t think leaving Cleveland, people might question why or how he left Cleveland, I don’t even think leaving Miami, Pat Riley at the time was like ‘Why are you leaving, we’re built for a long-term situation,’ went back to Cleveland, won a championship and even after he leaves Cleveland, Cleveland was like, ‘hey, we appreciate everything you’ve done,’ you come to LA, you win the championship.” 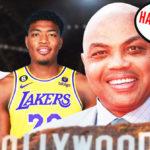 “Signing this extension last summer, it was just so confusing to me because I think he did it because he was committed to the organization. ‘You’ve got two picks, I’m going to show my commitment to you so you can go make some moves,’ because you knew what this team was a year ago and they haven’t added any tangible pieces . And for him to sign that extension, to show his commitment, the biggest confusion of all of the extensions was Rob Pelinka, because you were like ‘what has Rob Pelinka done?’ Because LeBron James? LeBron James came to LA because LeBron James wanted to come to LA. Anthony Davis was coming to LA because, well, he wanted to play with LeBron James and win a championship. So when you look at all of the moves made by Rob Pelinka, does he deserve an extension? So for LeBron James to commit to an organization and say ‘hey, do you know what? I want to be here, I want to make sure you feel comfortable to trade future assets, I don’t need a contender, I just need a good team.’ So for him to sit on the wall and be a good professional and say ‘well look, we’ve got a lot of guys who haven’t played’ this is arguably the greatest player we’ve ever seen, one, two, three, wherever you rank him, he’s about to pass Kareem as the all-time leading scorer, this is the roster you put next to him. The formula has been shown for two decades how to win with LeBron and they have thrown that all away.”

Can the Los Angeles Lakers put it all together and make it work with James before his run is done? Only time will tell, but as Jefferson pointed out, the formula is set, Pelinka just has to follow it.

"[The Lakers] had between April to October and this is the team that was put together and then was given an extension. I'm sorry. That's malpractice. You can't do that."@Rjeff24 taking shots at the Lakers organization#LakeShowhttps://t.co/SVVJV7k6pKpic.twitter.com/bctnl6mH1O 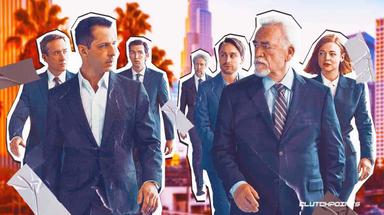