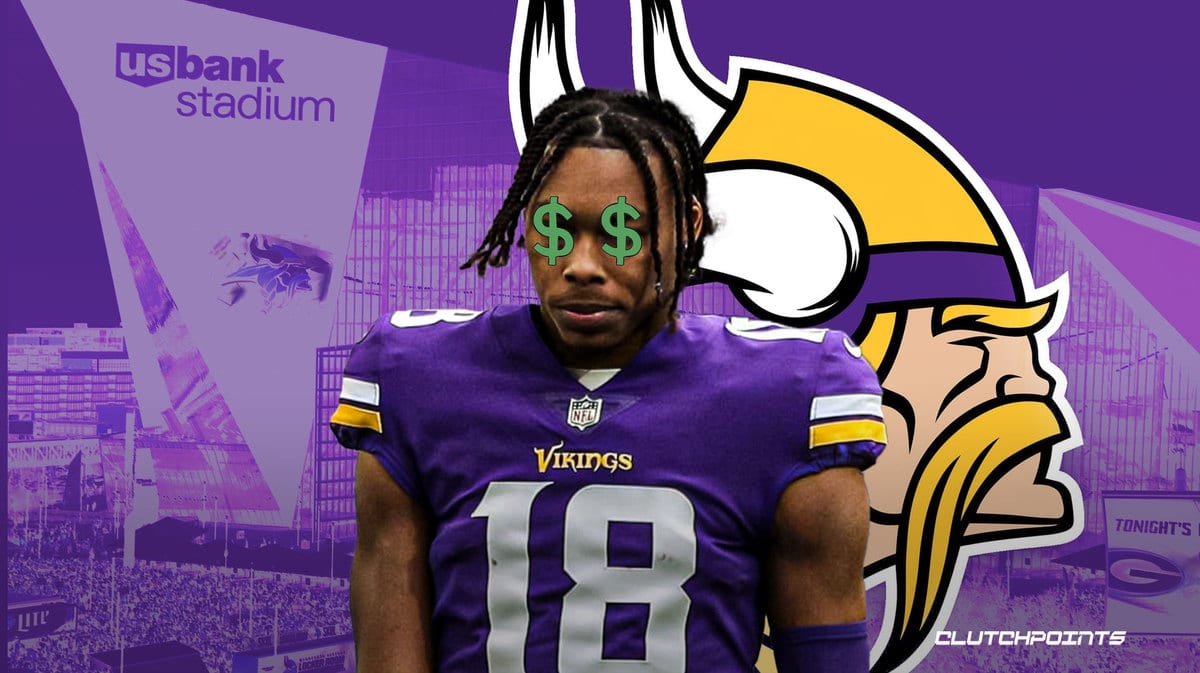 Coming into Week 1 of the 2022 NFL season, few national personalities expected the Minnesota Vikings to be a legitimate contender for the NFC North, let alone secure a win over the Green Bay Packers in their home opener. The team completely overhauled their front office, hired a young head coach with experience sharing a sideline in Sean McVay, and plugged many of the holes on their depth chart via free agency, the draft, and trade, and yet, to many a fan outside of Minnesota, the expectations for 2022 topped out within a win of .500, the same record the team recorded in 2021.

And yet, against all odds, the Vikings didn’t just defeat the Packers, they beat the bricks off of them; outscoring Green Bay 23-7 in a full-on inauguration of the Kevin O’Connell era. Here are three key takeaways from the first of many wins for Minnesota this fall.

Heading into the 2022 NFL season, folks wondered how much O’Connell’s offense would look like the one Sean McVay and Kirk Cousins ran in Washington. Would the team embrace the idiosyncracies of Los Angeles? Or would the first-year head coach forge his own path with an offensive identity all his own?

As it turns out, the answer was the latter; O’Connell moved his offensive weapons all over the field to feast on choice matchups, and the Packers’ defense was thoroughly confused as to what to do, especially when they put Jaire Smith on Justin Jefferson regardless of where he lined up. If Minnesota can keep up that optionality moving forward, there’s little reason to believe they couldn’t have a top-10 offense when the season comes to an end at the bare minimum.

Call it a benefit of O’Connell’s playcalling, call it the absolute malpractice Packers defensive coordinator Joe Barry pulled off by allowing the third-year receiver to consistently squeeze himself through the gaps of his zone coverage, whatever you want to call it: Justin Jefferson is one of the best wide receivers in the NFL, and that was on full display in Week 1, as he recorded nine catches for 184 yards and two touchdowns in his first game under his rookie head coach.

If Jefferson is on the field, teams need to know where he is at all times, which is easier said than done considering the way O’Connell moved him around the offense, and if he’s on an opposing fantasy football team, you might as well accept the L, as Double J is going to be a problem in this league for a very, very, very, very, very long time.

Justin Jefferson with a monster game:

When the Vikings hired O’Connell, folks expected their offense to be good, but who thought their defense would be so gosh darn impressive under Ed Donatell, who made his way to Minnesota after spending the past three years as Vic Fangio’s defensive coordinator in Denver.

Despite swapping out their 4-3 front to a 3-4 base look and embracing a two-deep safety shell as their go-to secondary alignment, the Vikings’ defense didn’t show any signs of growing pains in Week 1, as they were able to sack Aaron Rodgers four times with four different defenders, including one by ex-Packer Za’Darius Smith. If the Vikings can continue to produce that sort of pressure from their defensive front moving forward, they’ll be serious contenders for the NFC North yet.