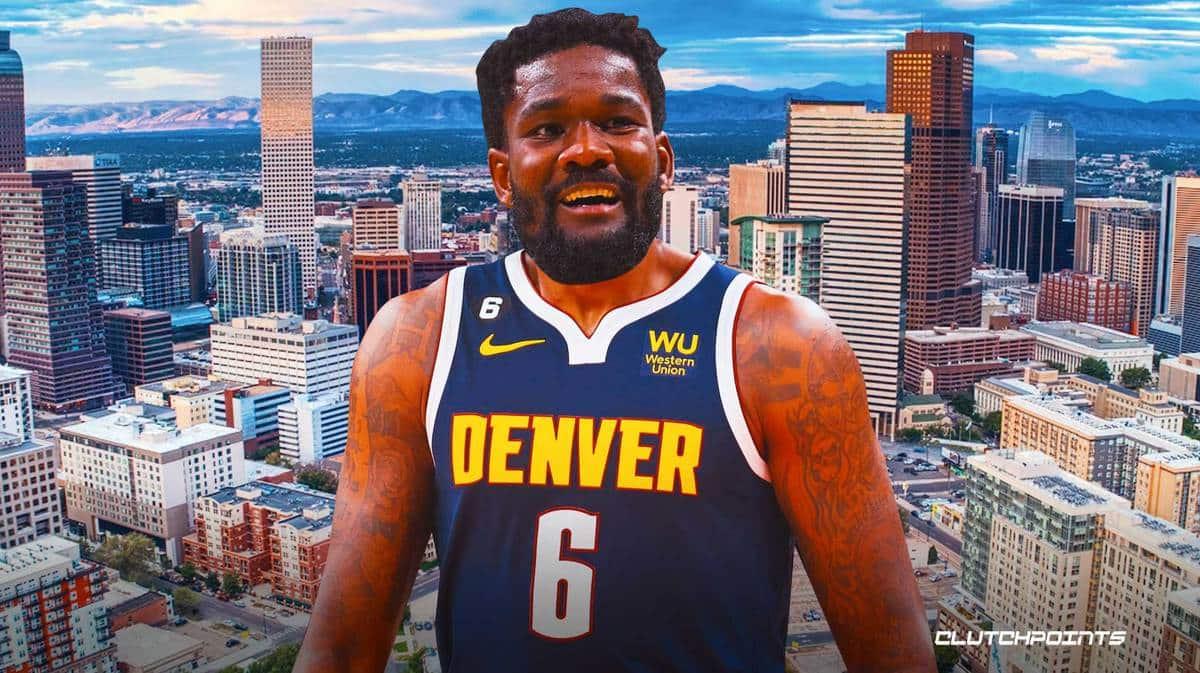 VIDEO: Deandre Ayton is now with Nuggets … not really

In one of the most hilarious moments of the preseason, the Denver Nuggets’ PA announcer mistook DeAndre Jordan for Deandre Ayton. During the introductions for Monday’s game, the announcer was supposed to call Jordan. But instead, he voiced the wrong DeAndre as he called him Ayton. What’s even funnier was the reaction of Jordan and […] DeAndre Jordan gets honest on being Nikola Jokic’s new backup Nuggets add DeAndre Jordan to back up Nikola Jokic 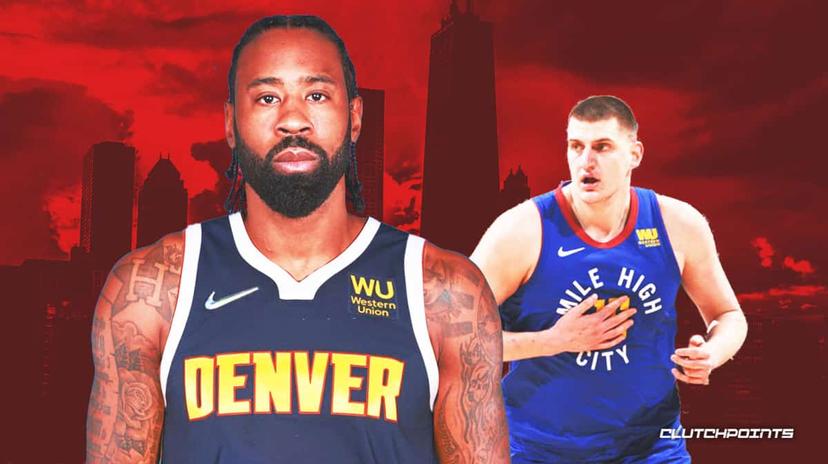 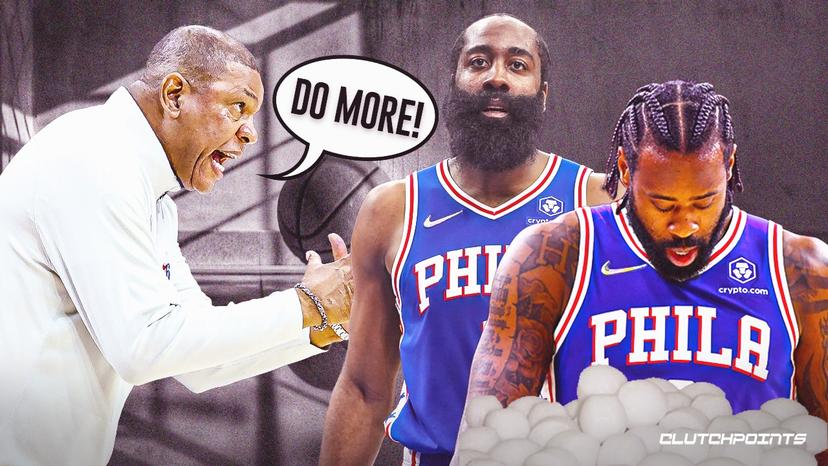 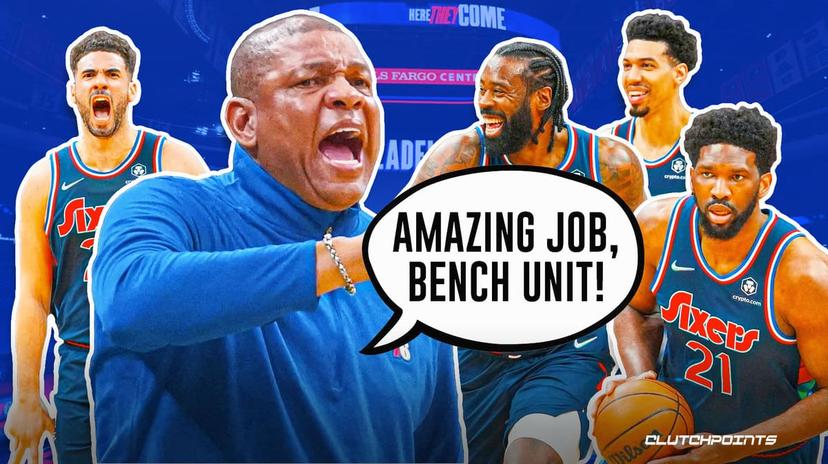 The 1 glaring weakness for Sixers during recent stretch 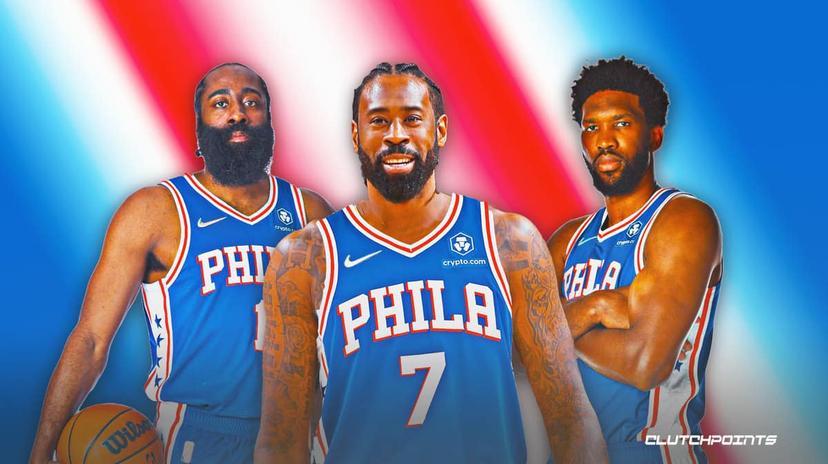 DeAndre Jordan isn’t the answer behind Joel Embiid for Sixers 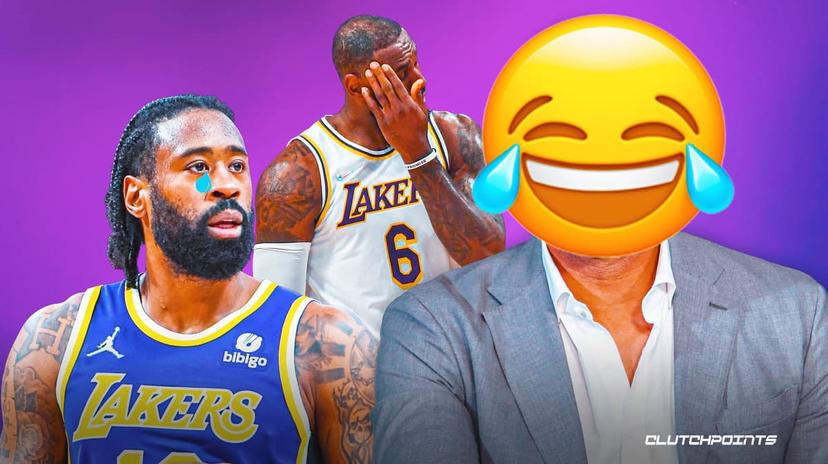 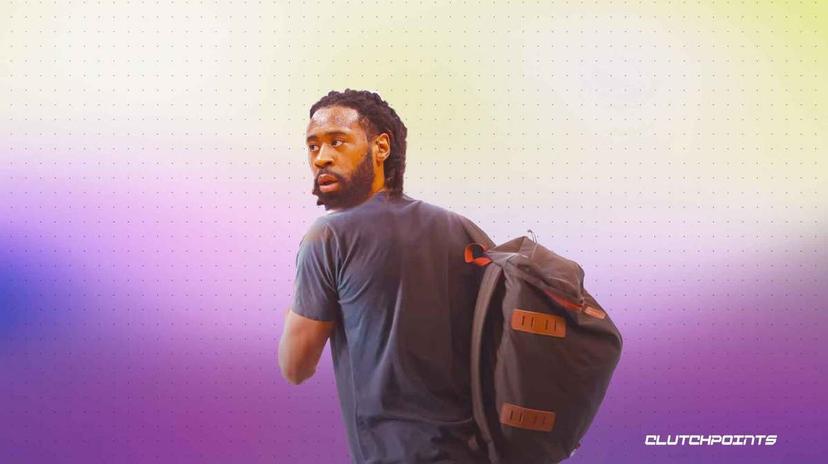 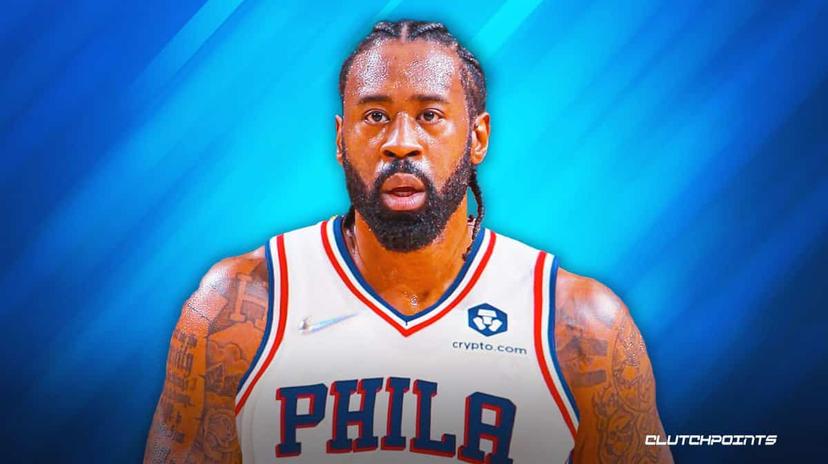 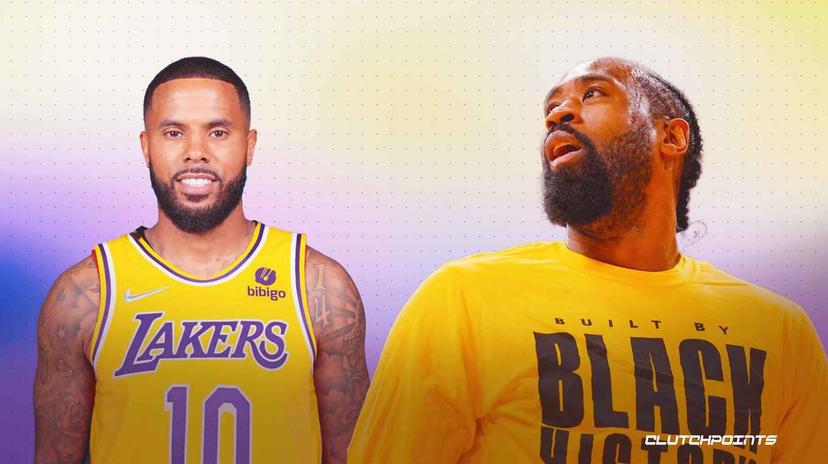 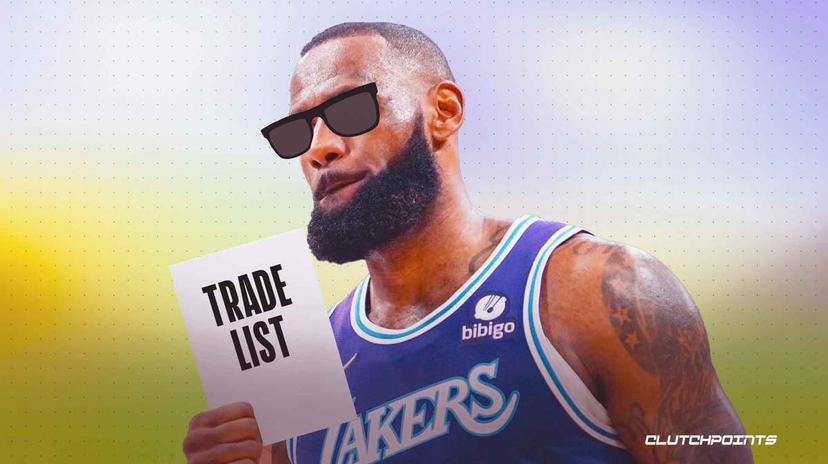 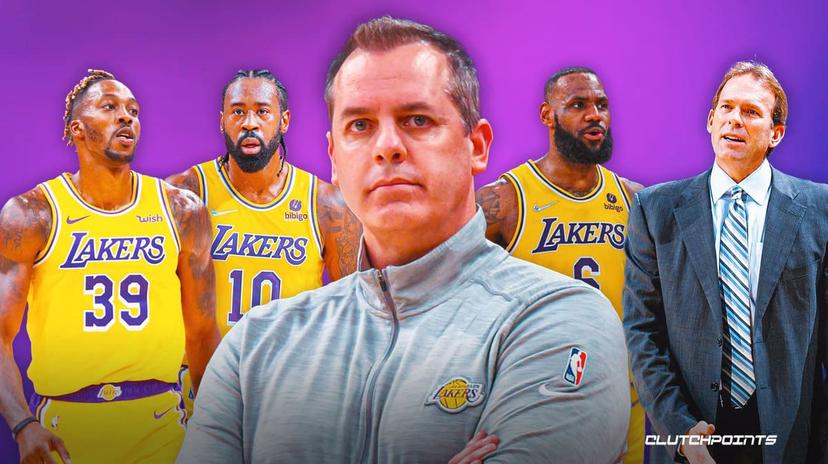 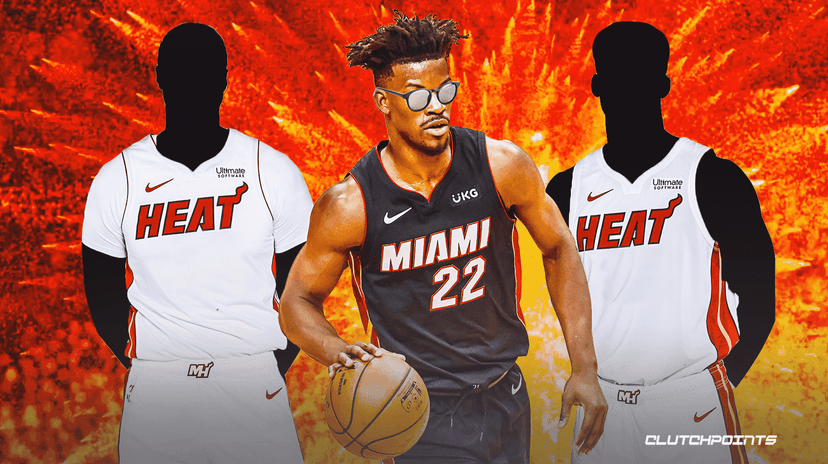