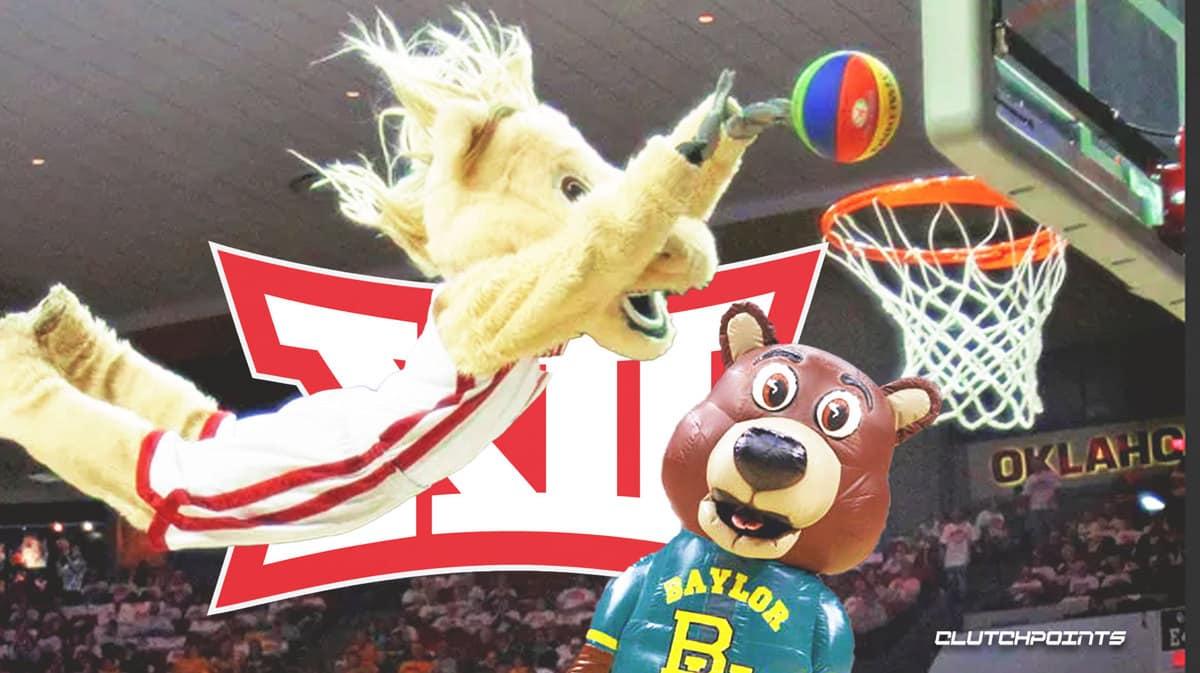 The 2022 March Madness Tournament is set to begin soon. This means teams across the nation are competing for their conference championships. Shockingly, the Oklahoma Sooners found a way to upset the third-ranked Baylor Bears in the Big 12 Tournament. The upset alert is ringing off of the hook.

Somehow, someway, Oklahoma took it to Baylor to earn a big 72-67 victory on Thursday, per Yahoo Sports. March Madness has started early this year as we’ve already seen multiple upsets before the start of the Big Dance. The Sooners steal one away from the Bears and advance to the next round of the Big 12 Tournament.

We’ll see how far Oklahoma can go. According to CBS Sports, the Sooners will be facing off against the winner between Texas Tech and Iowa State. Both of which are ranked higher than the Sooners, which means this team needs to be rolling on all cylinders once again on Friday night.

If this team can continue winning, the Sooners could find themselves with a decent ranking in the 2022 March Madness Tournament. The Big 12 has been a solid basketball conference lately, so it’ll be interesting to see if Oklahoma can continue their hot streak. As for Baylor, the Bears won’t be winning a conference championship this year, but are still in the running for March Madness.

Make sure to tune into Oklahoma’s next game on Friday, March 11 at 9:30 pm Eastern. The Sooners are a long shot to win the Big 12 Tournament, but after their recent victory over Baylor, anything is possible.