Pau's last stint in the NBA came with the Milwaukee Bucks, where he played just three games during the 2018-19 season. In his prime, Gasol was one of the top big men in the league, dominating the NBA with his unique combination of skill and finesse.

Gasol comes from a family of basketball players, with both of his parents having played in organized basketball leagues in Spain. As a teenager, Gasol played for Llor before eventually signing with FC Barcelona's junior team. He also won a couple of championships representing the country's Under-18 national basketball team. It was clear early on that Pau had a bright future ahead of him on the hardwood.

Gasol made his professional debut with Barcelona's senior team in 1999 at the age of 18. He played three seasons in the Spanish ACB League. After playing a minor role his first two years, Gasol made tremendous strides in year three. He bagged MVP honors in what turned out to be his final season for Barcelona, leading the organization to the 2001 Spanish National Cup.

Following a successful career in Spain, Gasol declared for the 2001 NBA Draft. The Atlanta Hawks selected him third overall in the draft, but he was quickly sent to the Vancouver Grizzlies on draft night in a deal that saw Shareef Abdur-Raheem move in the opposite direction.

Gasol made an immediate impact in his debut season, winning the Rookie of the Year award in 2002. He is the first non-American to win the coveted award.

After six memorable seasons with the Grizzlies, Gasol was traded to the Los Angeles Lakers. Interestingly, the Lakers sent his brother Marc Gasol to the Grizzlies as part of the deal. Playing alongside the late, great Kobe Bryant, Gasol won two championships with the Lakers.

Gasol recently re-signed with FC Barcelona where he is expected to retire following an illustrious career. 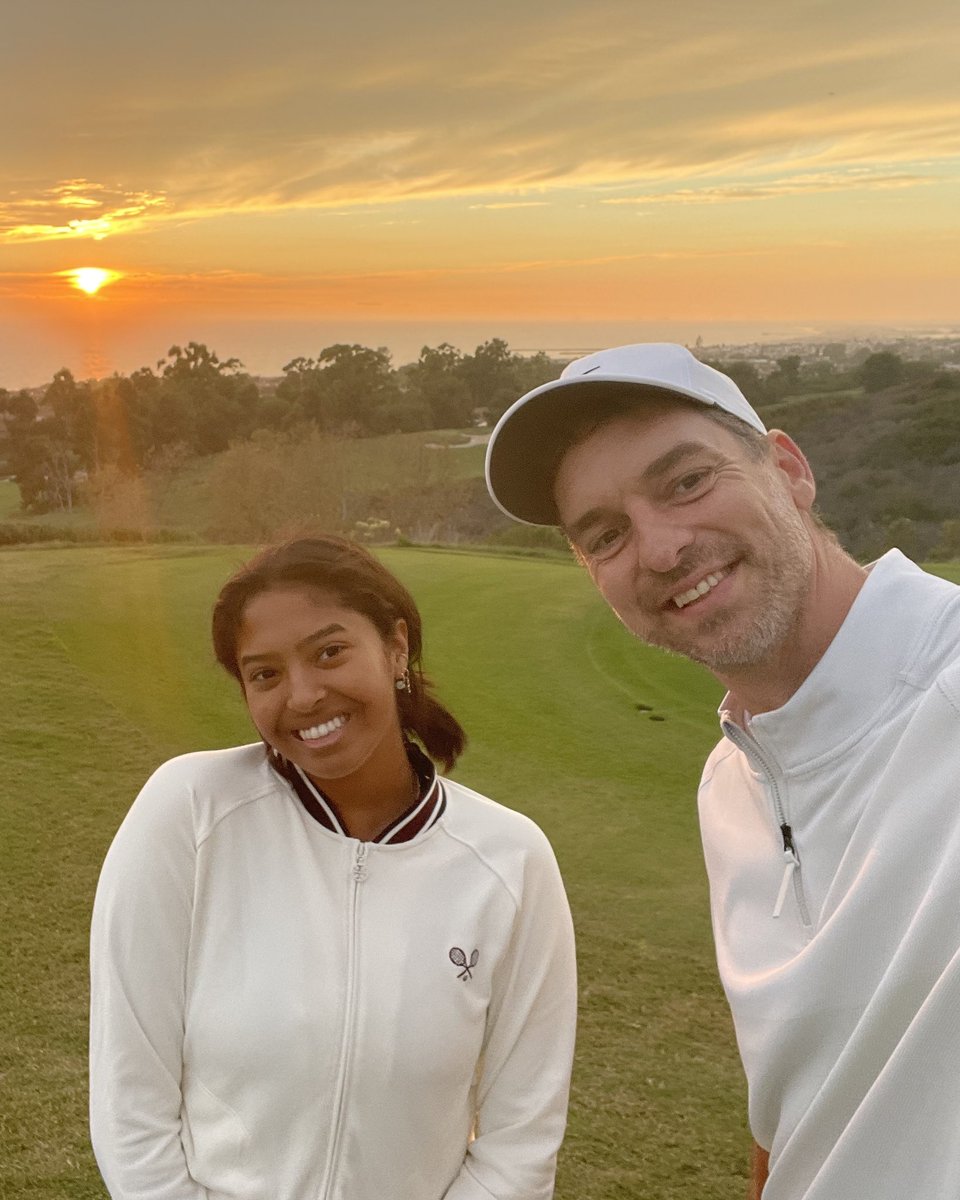 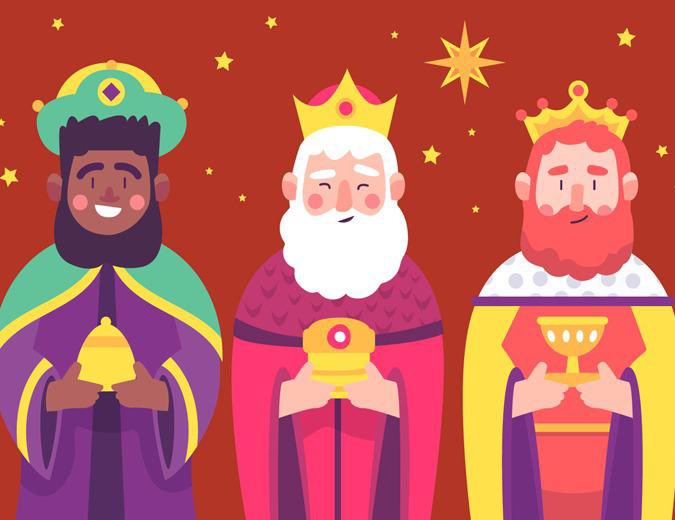 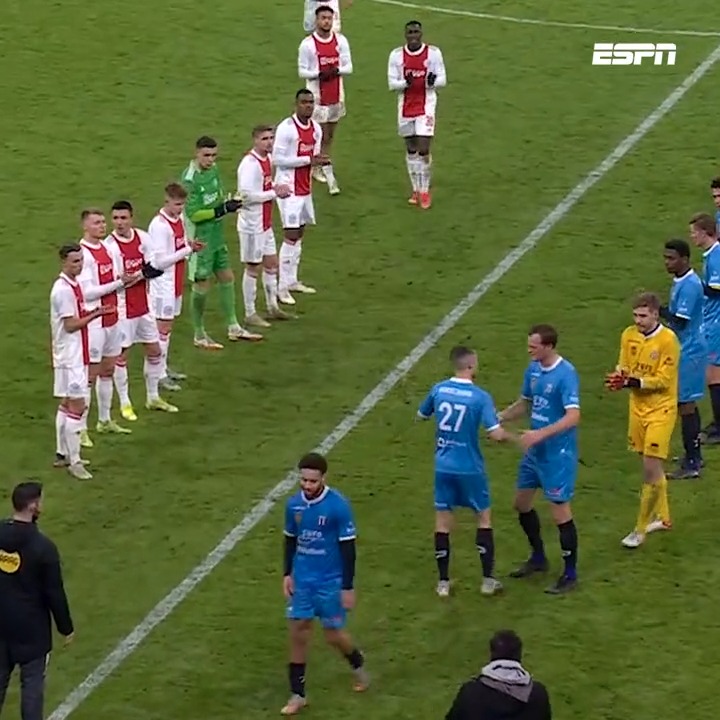 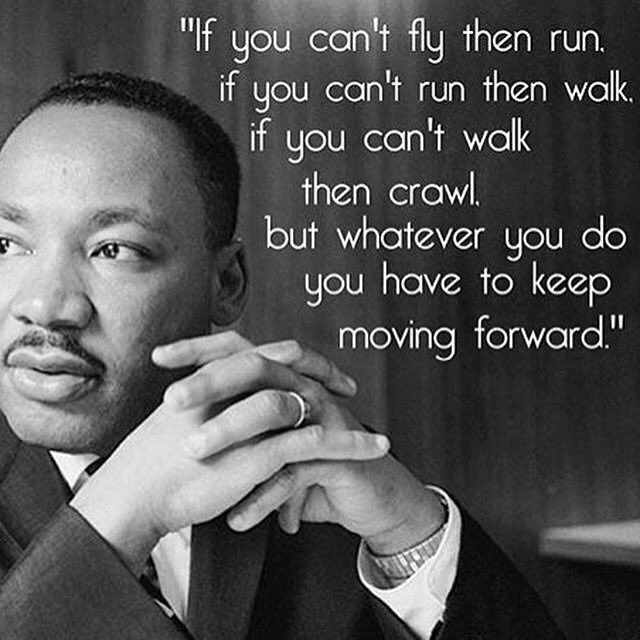