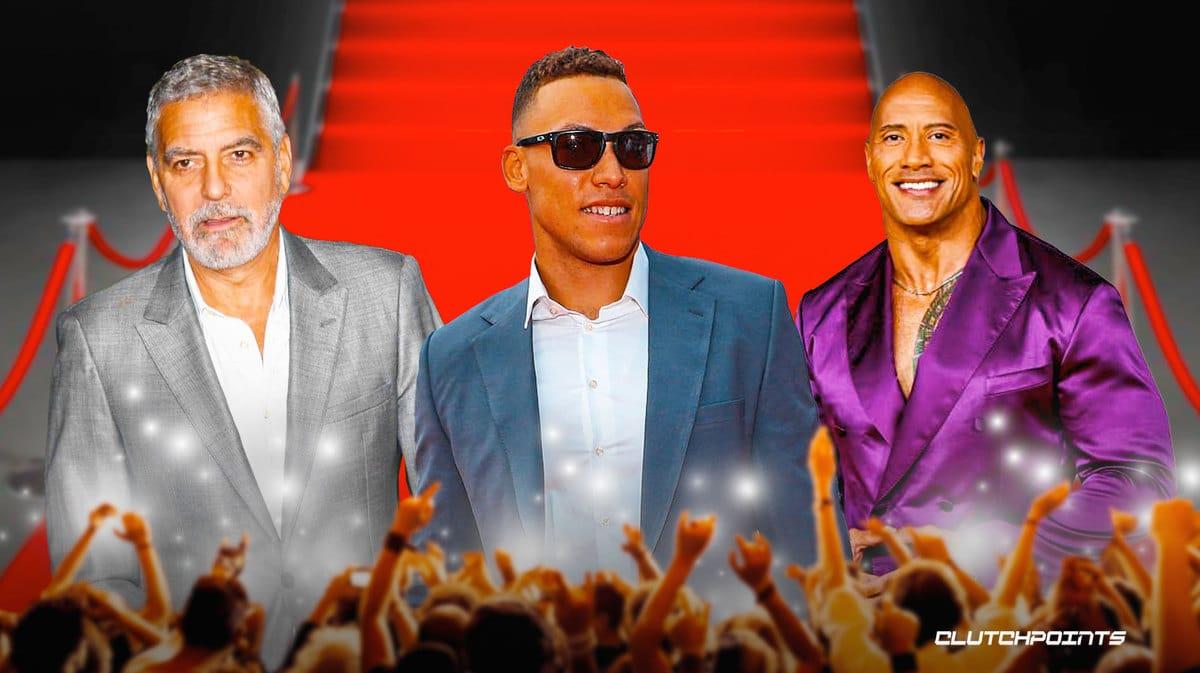 Aaron Judge has enjoyed quite the year in 2022. He bet on himself ahead of the season and proceeded to break the American League home run record. He followed that up with an AL MVP award. He is now set to receive a massive contract in MLB free agency. However, he was also recently named one of the sexiest men alive, per People.

Chris Evans topped the list, with Kendrick Lamar and George Clooney coming in at No. 2 and 3 respectively. And then Aaron Judge, who finished ahead of stars such as Dwayne “The Rock” Johnson, is listed at No. 4.

New York Yankees legend Derek Jeter also established a celebrity persona off the field during his career. Jeter’s marketability was tremendous for baseball, and Aaron Judge is following on a similar path. But Jeter spent his entire career in New York with the Yankees. As of this story’s publication, Aaron Judge is a free agent.

There is no question that Judge is living quite the life. But he and his wife Samantha Bracksieck are considering all of their options in free agency. Judge is from the west coast, but has spent his entire career with the Yankees.

Nevertheless, the Los Angeles Dodgers and San Francisco Giants have been listed as potential suitors for Aaron Judge. He grew up as a Giants fan, so San Francisco stands out.

Regardless of where he ends up, Judge is good for the game of baseball. MLB has been aiming to improve its marketing, and Judge is clearly emerging as the face of the sport.