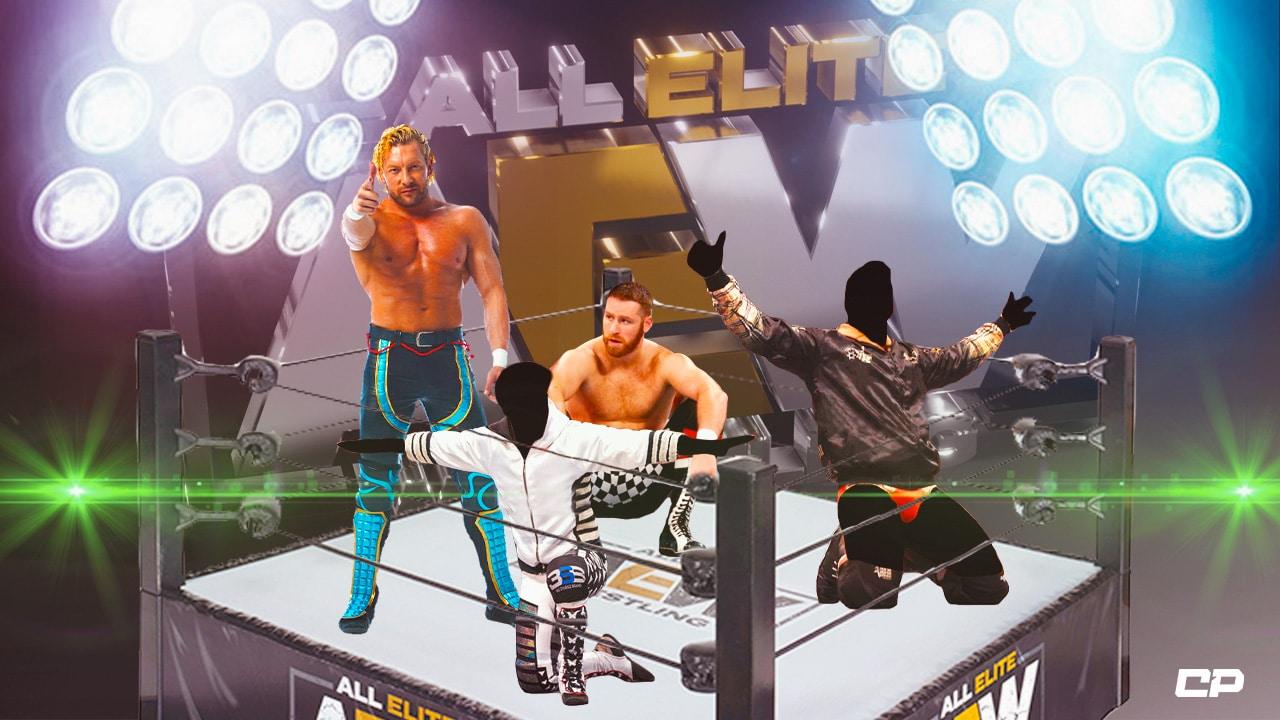 Sami Zayn has been a member of WWE since 2013. He’s worked 811 matches for The Fed on RAW, SmackDown, and NXT – plus hundreds more as an outside-the-ring helper – has worked true-blue “wrestling” programs like his various runs with Kevin Owens that draw massive respect from “smart marks,” and now sits as arguably the most popular performer in WWE period due to his status as The Bloodline’s “Honorary Uce.”

And yet, at his heart, Zayn is an “indie guy made good” who entered WWE with hundreds of matches under his belt from his time traversing the professional wrestling world. Before he signed with The Fed, Zayn went on an expansive tour of the indies headlined by runs in Ring of Honor and Pro Wrestling Guerrilla, with 772 matches split over an 11-year run from 2002 through 2013. Zayn – under the El Generico name or other aliases like Rami Sebei, Stevie McFly, or Big Larry – wrestled in Japan for Dragon Gate and DDT, worked in England for wXw and RevPro, and even worked a few matches for AWF in Australia, where he wrestled KrackJak and TNT.

Over those 772 matches, Zayn wrestled a veritable cornucopia of the best indie talents the professional wrestling world has to offer, with matches against everyone from Scorpio Sky to Super Dragon, Davey Richards, Samoa Joe, Christopher Daniels, Excalibur, Petey Williams, Shingo Takagi, and PAC, plus future WWE co-workers like Adam Pearce, Bryan Danielson/Daniel Bryan, and most prolifically Kevin Ownes – known as Kevin Steen on the indies – whom he has wrestled 371 times, 154 on the indies and 217 in WWE.

So naturally, when Zayn was asked about which modern indie guys he would like to wrestle, should he be allowed to either tour the indies Kevin Owens-style or hypothetically, by Peter Rosenberg on Cheap Heat for Rosenberg Radio, the “Underdog From The Underground” laid out a pretty darn compelling list that fans would certainly love to see.

While Zayn ultimately didn’t decide to jump ship to AEW in 2022 when his contract came due, he’s clearly been watching plenty of Tony Khan’s product, as, in his interview with Rosenberg, he detailed three members of the roster who he would like to share the ring with, including an underground option that more casual fan might not even know, as transcribed by The Sportster.

“I do see some guys out there,” Zayn said. “MJF pops to mind – I think he’s very talented. There’s a kid in AEW called Dante Martin who’s just, like, a really great high flyer and it kind of reminds me of the matches I would have on the independents with guys who are really good high flyers, so just strictly based on in-ring, I think, just if we were working an indie in front of 300 people.”

Wow, very nice Dante Martin of Top Flight name check, very “underground,” indeed. On paper, either of those matches would be Dynamite – sorry – as Zayn and MJF could take part in some seriously entertaining segments both on the mic and in the ring, and a battle between Zayn and Martin would be the sort of high-flying spot-fest that would make Jim Cornette-y fans squirm but surely garner a five-plus star rating from Dave Meltzer if neither performer accidentally KOs themself with a high-risk maneuver. 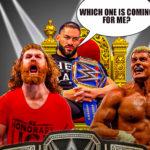 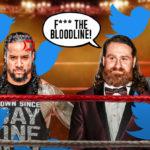 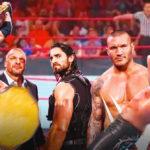 But what, that’s only two? What about the third member of AEW would Zayn would like to wrestle? Well that honor actually belongs to a performer Zayn has shared the ring with before, “The Best Bout Machine” himself, Kenny Omega.

“It’s guys that I’ve worked with before that I just miss and that I would love to work with again now like Kenny Omega just as an example. I’m listing a lot of AEW guys here, but you know I haven’t seen him in 10 years. That’s insane. The last time I saw him was in December of 2012 and, you know, I miss him and I miss working him. He was super easy to work – he was a lot like me actually, I thought, very detail-oriented.”

Now, for fans out of the know, Omega and Zayn have actually shared the ring on nine occasions, with the duo tagging to defeat the Young Bucks in PWG in 2012 and Omega actually unseating El G for the KO-D Openweight Title in DDT at Never Mind 2012 in a certified barnburner that needs to be seen to be believed. While neither performer is ripping off the same sort of maneuvers they were a decade ago, both have matured extensively as performers over the past decade and now stand at the top of the industry. Could any of these matches actually happen? Eh, probably not, not unless Triple H really opens up his pockets for the “bidding war of 2024,” but hey, it’s certainly nice to imagine what could be.