Dion Phaneuf is a retired professional hockey player who played for 14 years in the National Hockey League. He played for the Calgary Flames, Toronto Maple Leafs, Ottawa Senators, and the Los Angeles Kings. During his career, he was named a three-time NHL All-Star and one-time First Team All-Star. He has also represented Canada in international tournaments since his youth days as he helped the Canadian team win one silver and one gold medal for the World Junior Championships and one gold medal for the World Championships. In this article, however, we are not going to talk about the hockey star. We’re here to talk about Dion Phaneuf’s wife Elisha Cuthbert. 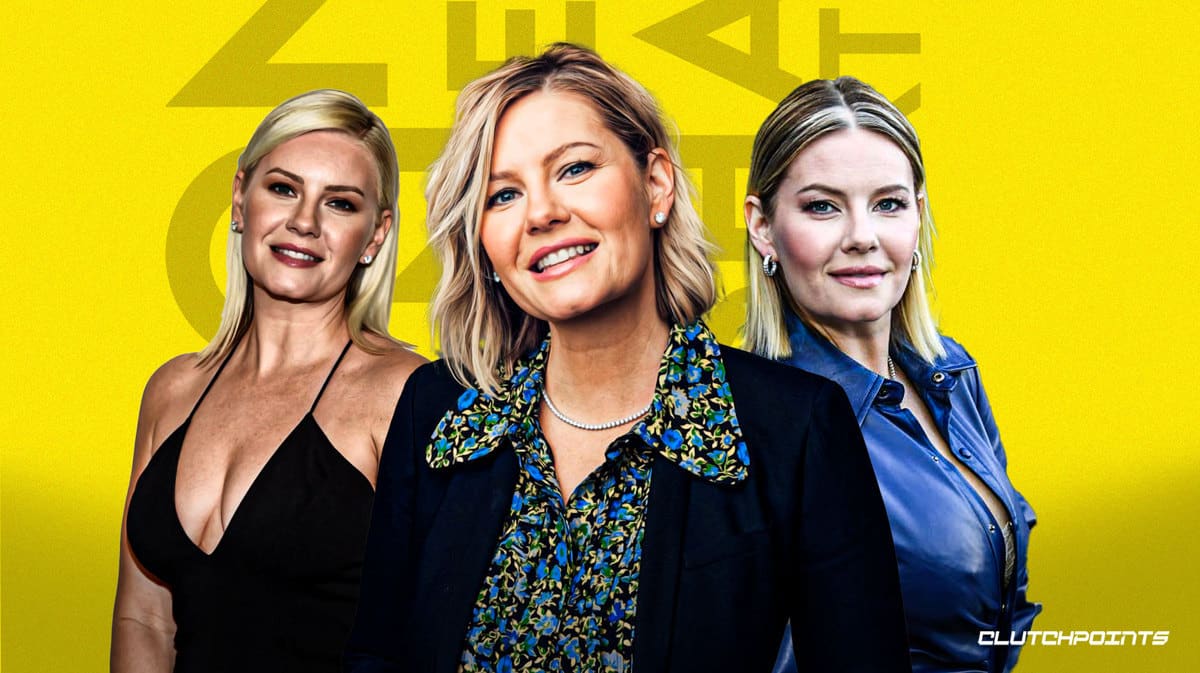 Dion Phaneuf has been successful in his field as he has achieved a lot of accolades during his 14-year NHL career. His wife, however, has been also a successful actress and model since 1996.

Before we get into their relationship more, let us learn more about Dion Phaneuf’s wife, Elisha Cuthbert.

Elisha Ann Cuthbert was born on November 30, 1992, in Calgary, Alberta, Canada. She is the daughter of Patricia Cuthbert, a housewife, and Kevin Cuthbert, an automotive designer. She grew up in Greenfield, Quebec.

Before becoming an actress in Hollywood, Elisha Cuthbert started modeling children’s clothes and also worked as a foot model when she was 9 years old. She then had her first television appearance as an extra in the horror-themed series for children titled “Are You Afraid of the Dark?”. She eventually became a regular on the show.

Elisha Cuthbert co-hosted a Canadian educational television program titled Popular Mechanics for Kids with Jay Baruchel. She was also invited to the White House by former first lady Hillary Clinton because of their work in the show.

In 1997, she landed a role in the feature family drama film titled Dancing on the Moon. She then had multiple roles in various Canadian films such as Airspeed, Believe, and Lucky Girl, in which she won a Gemini Award because of her performance.

After graduating from Centennial Regional High School in 2000, Elisha Cuthbert moved to Los Angeles at the age of 17 to pursue an acting career.

Shortly after moving to Hollywood, Elisha Cuthbert was cast as Kim Bauer, daughter of federal agent Jack Bauer in the television series 24. She was a series regular in the first three seasons of the show but did not appear in the 4th season. She then guest-starred in two episodes of season 5, five episodes in season 7, and two episodes in season 8.

She also lent her voice in the game adaptation of 24 titled 24: The Game, as she reprised her role as Kim Bauer. She was also nominated for the Teen Choice Awards for Choice TV: Female Breakout Star for her performance as Kim Bauer. Obviously, she’s so talented, instead of asking who is Dion Phaneuf’s wife Elisha Cuthbert, we should be asking the inverse.

Elisha Cuthbert started her Hollywood film career with small roles in movies such as Old School and Love Actually. She landed her first major film role in 2004 when she was cast as Daniella / Athena romantic comedy film The Girl Next Door. Reception of the film was mixed but her performance earned her nominations for the MTV Movie Awards for Best Kiss and Best Breakthrough Performance.

She starred alongside Paris Hilton and Chad Michael Murray in the 2005 remake of the 1933 horror film House of Wax. Despite having negative reviews, the film grossed $70 million and critics praised the performance of Elisha Cuthbert.

Cuthbert co-starred and co-produced her next movie, an indie film titled The Quiet. She played Nina, a temperamental 17-year-old cheerleader who suffers sexual abuse from her father. Multiple critics praised her performance in the film, claiming that this is her best performance yet.

She was then cast as Alex Kerkovich in the ensemble comedy series titled Happy Endings. She starred alongside Zachary Knighton, Adam Pally, Eliza Coupe, and Damon Wayans Jr. The series ran for three seasons as it premiered on April 13, 2011, and it aired its last episode on May 3, 2013.

Elisha Cuthbert was nominated for the Online Film & Television Association Award in 2012 and 2013 in the category of Best Cast in a Comedy Series, as well as the TV Guide Awards for Favorite Cast. On top of that, the show was also nominated for numerous awards such as the Satellite Awards for Best Series Comedy, Television, or Music. As for Cuthbert, her performance received positive reviews and she was in serious contention for being nominated for an Emmy Award in the Outstanding Supporting Actress in a Comedy Series category. Unfortunately, she was not nominated.

Despite the mostly positive reviews that the show received, the series was canceled by ABC after the conclusion of its 3rd season. 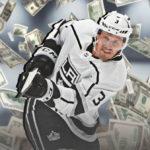 In 2016, Elisha Cuthbert was cast as Abby Phillips in Netflix’s comedy/drama series The Ranch. She starred alongside Danny Masterson, Sam Elliot, and Ashton Kutcher. She had a recurring role for most of season 1, but she was promoted to a series regular from seasons 2 through 4. The series ran for 4 seasons and it spawned 80 total episodes.

As for Dion Phaneuf and Elisha Cuthbert’s relationship, the couple started dating each other in May 2008. The couple announced their engagement in September 2012 in front of family and friends on Prince Edward Island, Canada.

They tied the knot on July 6, 2013, at St. James Catholic Church in Summerfield, Prince Edward Island. They have been together since then and they have two children together — a daughter who was born in 2017 and a son born in 2022.

As of now, that is all we know about Dion Phaneuf’s wife Elisha Cuthbert.