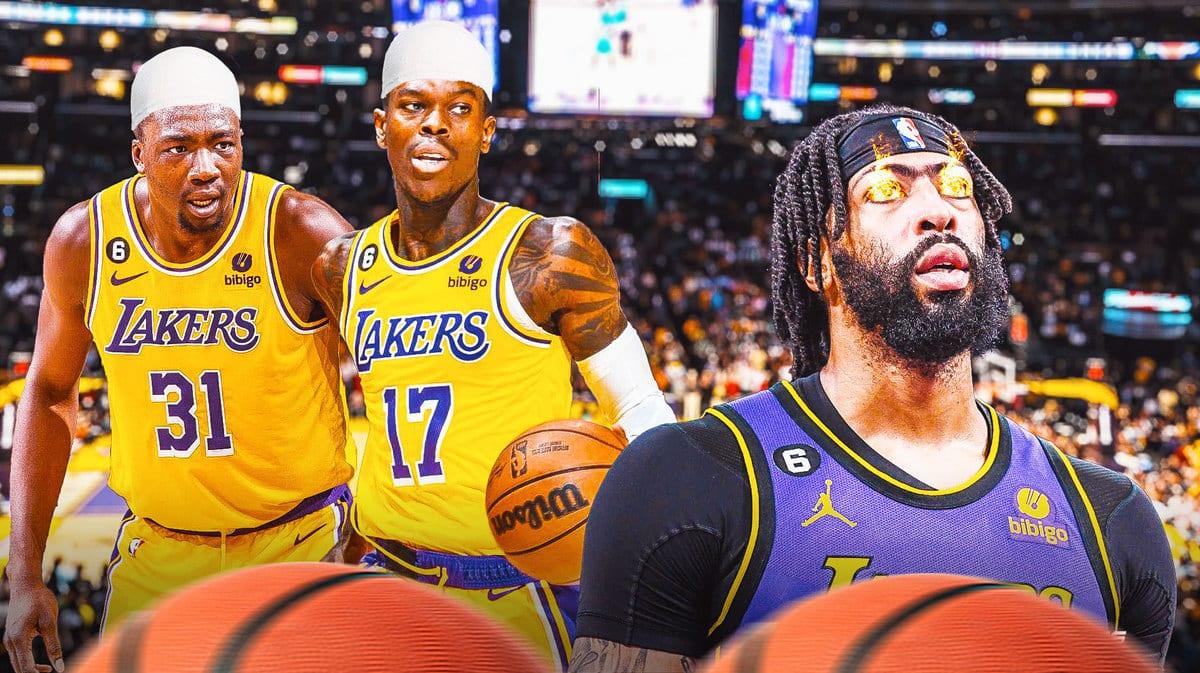 Based on Anthony Davis’ latest comments on his injured Los Angeles Lakers teammates Dennis Schroder and Thomas Bryant, it looks like the two are really ready to play.

The two have been listed as probable for Friday’s game against the Detroit Pistons after some time on the sidelines. They returned to practice on Wednesday, and according to Davis, both players looked “unbelievable.”

Both Schroder and Bryant have yet to make their season debuts this 2022-23, so their potential return is definitely good news for a Lakers team hoping to turn things around after an abysmal 3-10 start.

Dennis Schroder underwent thumb surgery before the season started. His initial timetable for return was set at 3-4 weeks, and sure enough, he is just right on schedule with his imminent comeback.

Similar to Schroder, Thomas Bryant also suffered a thumb injury before the start of the campaign. He had to go under the knife as well to repair the ulnar collateral ligament on his left thumb.

It remains to be seen how Darvin Ham plans to use Schroder and Bryant in their potential return, though Anthony Davis and the Lakers could really use their help. The offensive boost they could provide would be beneficial for a Purple and Gold team that ranks dead-last in offensive rating this season. Not to mention that LeBron James continues to be sidelined amid his recovery from adductor injury.

After the Pistons, LA faces the San Antonio Spurs and Phoenix Suns next.