REPORT: Lakers star LeBron James expected to be out 2 games with groin injury, per Shams 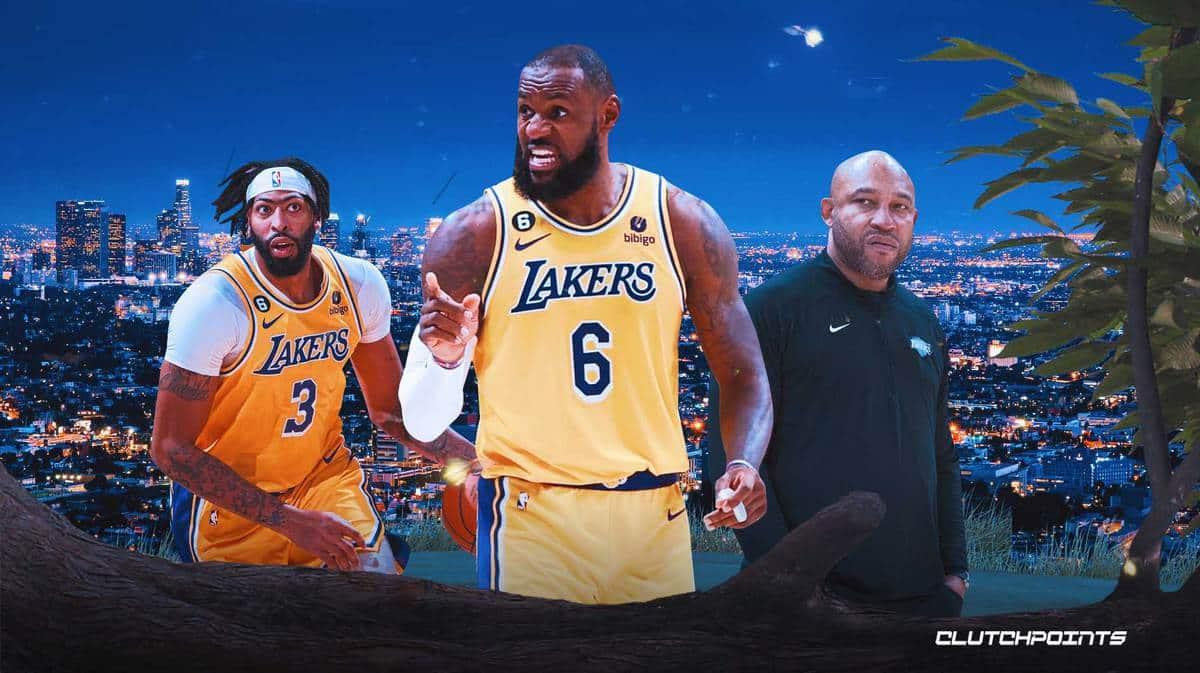 LeBron James exited Wednesday’s loss to the Los Angeles Clippers in the fourth quarter with what turned out to be a groin injury. The Los Angeles Lakers have officially listed him as day-to-day, but it has now been revealed that LeBron is going to be sitting out his team’s next two games.

The official diagnosis on James is a left adductor strain, and according to NBA guru Shams Charania, LeBron is now headed for a brief injury spell on the sidelines (h/t The Rally on Twitter):

“LeBron James has been diagnosed with a left adductor strain,” Shams said. “He will be listed day-to-day but I’m told the expectation is that James will be out the next two Lakers games — Friday against the Sacramento Kings and Sunday against the Brooklyn Nets. ”

"I’m told the expectation is James will be out the next two Lakers games … The Lakers also (recently) held free-agent workouts with Joe Wieskamp and Tony Snell.”

NBA Insider @ShamsCharania has the latest on LeBron James’ status and the Lakers. pic.twitter.com/ZmCNqqI9dq

Shams also noted that LeBron has not faced Kevin Durant on the basketball court since 2018, and his looming absence from Sunday’s contest would extend this unfortunate streak. Kyrie Irving could potentially return in that one as well after having served his five-game suspension.

It doesn’t sound like the injury is serious, but groin issues can be tricky. LeBron James was wincing in pain when he tweaked his groin during the Clippers game and he quickly asked to be subbed out before heading to the locker room to get the injury checked out:

LeBron seemed to be pointing to his groin pic.twitter.com/OGqs2XUyIg

Given that the Lakers are set to get a four-day break after the Nets game, this decision to have LeBron get some much-needed rest actually makes sense. As Shams reports, James is expected to return next Friday against the Detroit Pistons.