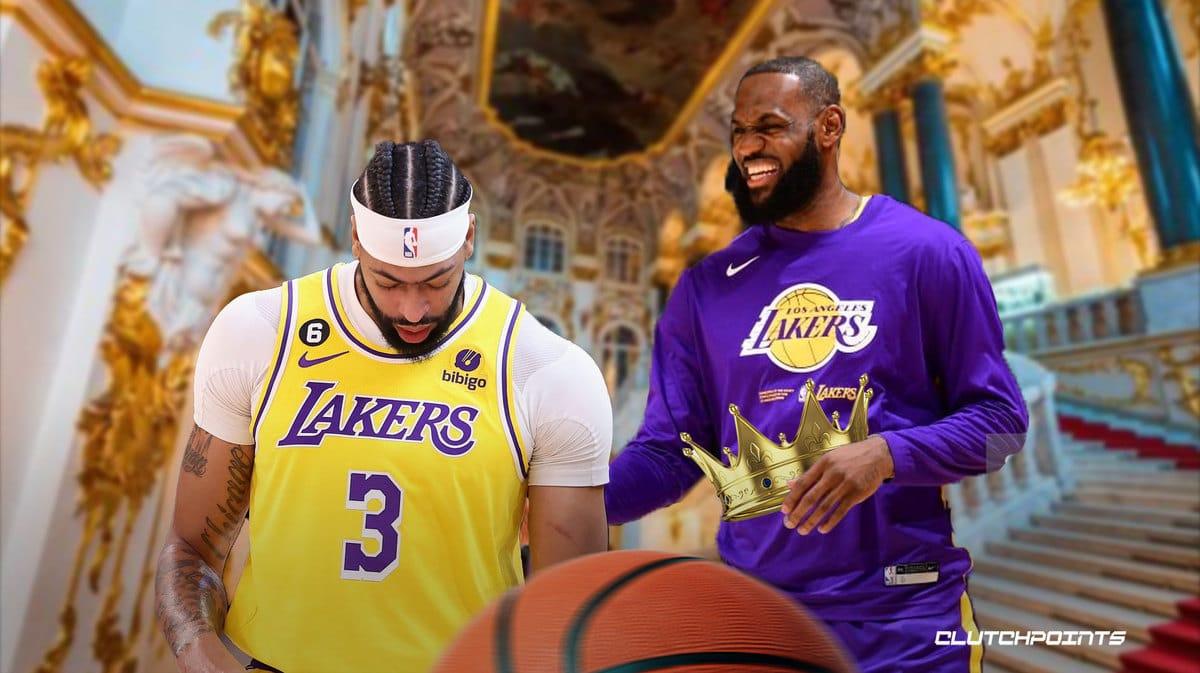 After Anthony Davis’ 55-point explosion against the Washington Wizards on Sunday, MVP talks around his name spread like wildfire. Now, his Los Angeles Lakers teammate LeBron James is jumping on the hype train.

Davis has been sensational for the Lakers, who have won eight of their last 10 games after starting the season at 0-5. His 50-piece for the Wizards isn’t the only reason people are putting him in the MVP conversation, as he dropped 44 points against Giannis Antetokounmpo and the Milwaukee Bucks in their last outing prior to Sunday’s showdown.

The Brow is averaging 42.0 points, 13.0 rebounds and 3.0 blocks in their last three games, and he’s not showing signs of slowing down any time soon with his high-level production.

Amid that incredible run from Davis, James took to Instagram Stories to share his thoughts on his superstar teammate. He needed just one word to further hype AD, writing “MVP.”

LeBron James make it clear who he believes should be the 2022-23 NBA MVP 👀#Lakers#LakeShowpic.twitter.com/K16K6xyuJ0

The Lakers are still out of playoff contention, but it certainly appears the wait won’t be too long until they crack the Top 10 or Top 8 of the West given how well they are playing with Anthony Davis leading the way. 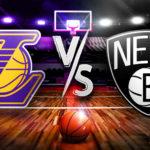 With that said, it’s hard to argue with LeBron James that Davis has propelled himself in front of the MVP conversation. Even Magic Johnson believes that’s the case considering how well he is performing for the Purple and Gold.

Of course it’s still too early in the season to really determine who will win MVP. But if AD can propel the Lakers to the playoffs, he’ll certainly have a good chance to win it. 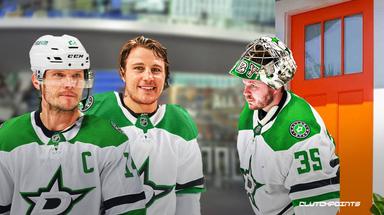