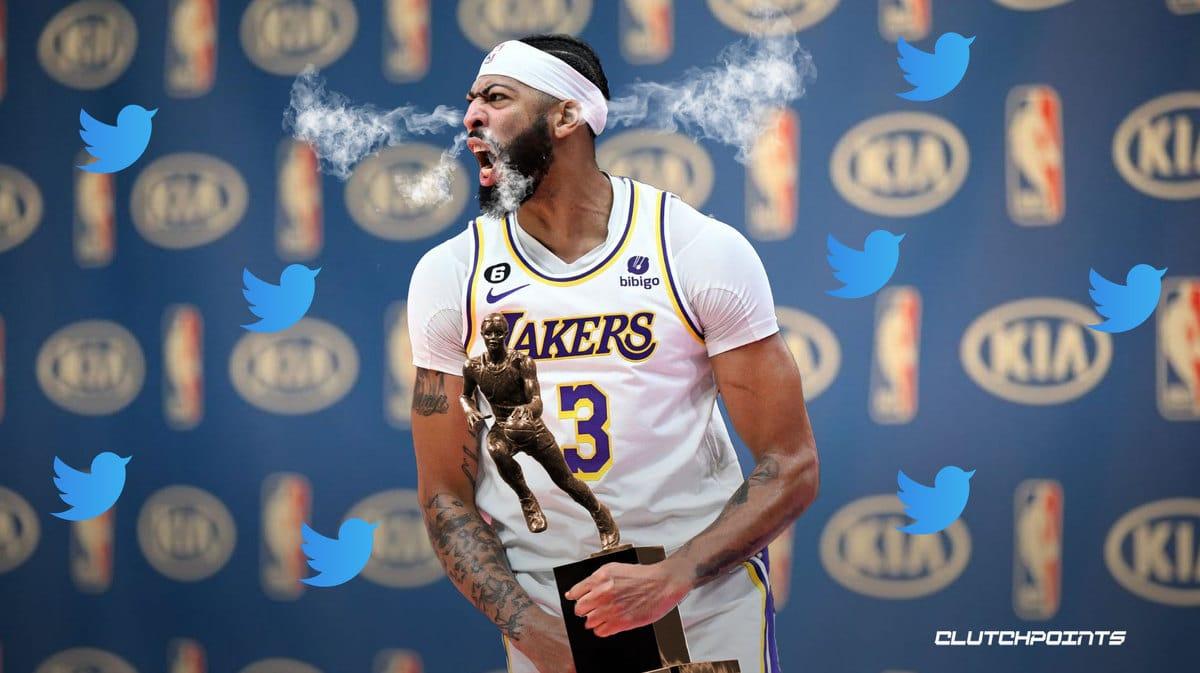 Two days after dropping 44 points against the Milwaukee Bucks, Anthony Davis was back at it again for the Los Angeles Lakers as he exploded for 55 points in their latest showdown with the Washington Wizards.

Naturally, it sent the whole NBA world buzzing, with plenty of fans expressing their belief that Davis has propelled himself into the MVP conversation with his incredible display for the Purple and Gold.

When AD outshined Giannis Antetokounmpo last Friday, Magic Johnson hyped up the big man’s MVP chances and noted he would be in the conversation if the he can maintain his high-level production. Now, more and more people are agreeing with him. Aside from his 50-piece, Davis also had 17 rebounds and three blocks in their 130-119 win over the Wizards.

“Anthony Davis is my DPOY and his definitely in the mvp conversation,” one fan said.

Others are still concerned about the Lakers’ standings, which is why they can’t put Davis on top of their list. However, with the way the Lakers star is playing, it won’t be long before he really establishes himself as the MVP favorite.

“If they somehow make it to the 5th or 6th seed, Anthony Davis will be the MVP. Still a lot of season left though. Let’s see,” a third Twitter user shared.

“Yeah he is top 6 in the MVP race, idc what their record is or what your other reasoning might be. Their is nobody doing what he is doing! I hope that we will never doubt AD, when he has an injury. He’s a unquestionably top 5 player in the league!” another fan argued.

It remains to be seen if Davis can actually maintain his incredible scoring streak. His health is still a major concern for many, though he is certainly proving that he has what it takes to dominate the league. And as he continues to play well, the Lakers are also bound to climb the West standings.

There’s nothing better than that for LA fans.