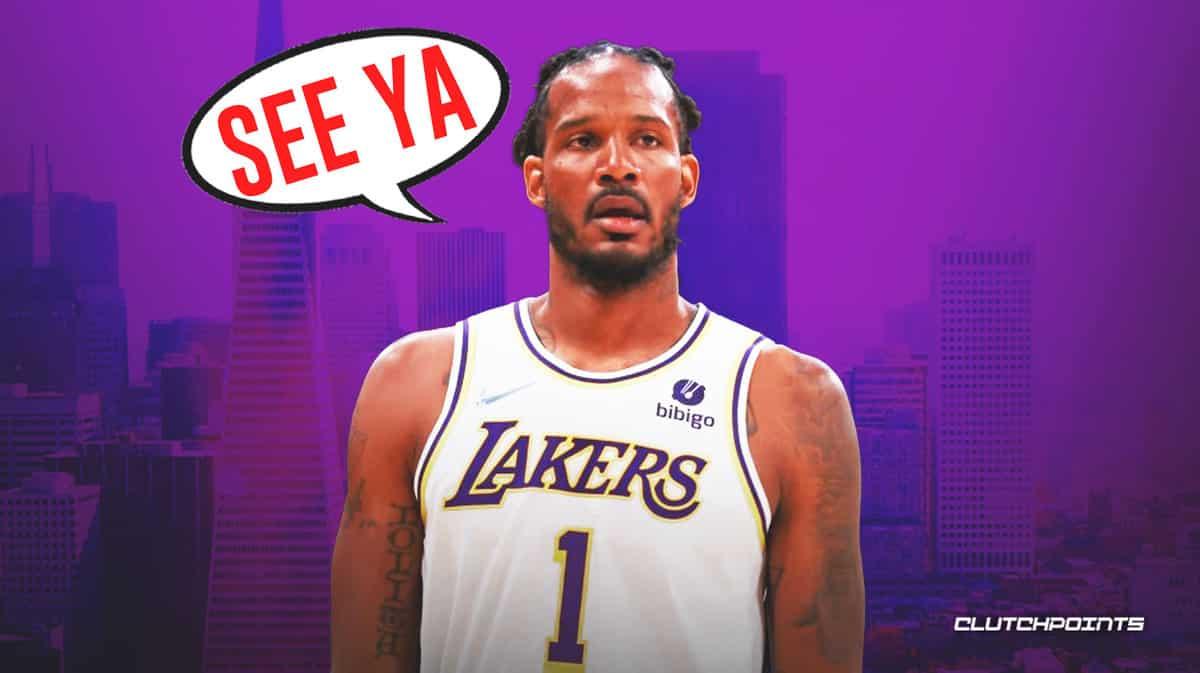 In a surprise move on Thursday afternoon, the Los Angeles Lakers announced that the team will request waivers on Trevor Ariza, ending the veteran’s second stint with the franchise with three games left in the 2021-22 NBA season.

Like the Lakers overall, Ariza never found a groove and his homecoming season proved to be a massive disappointment. (Ariza was aggressively recruited by fellow Angeleno and ex-UCLA star Russell Westbrook minutes after Russ was traded to the Lakers.) Despite showing visible decline the past few seasons, Ariza was initially expected to be the Lakers’ second starting forward and provide essential two-way versatility and shooting. But those plans were derailed by ankle surgery in training camp. Once he made his debut on Dec. 19, it was clear that he was not going to be a difference-maker for a team with title aspirations. Ariza quickly fell out of the rotation and ended up appearing in just 24 games (11 starts).

It’s natural to wonder why the Lakers would bother cutting a player this late in the game. According to Shams Charania of The Athletic, the Lakers intend to fill his roster spot with a young player ahead of Sunday’s regular-season finale — the final day to add players. As ESPN’s Dave McMenamin noted, the Lakers can now sign Wenyen Gabriel (or a different young player) to a partially non-guaranteed contract that extends beyond this season. The Lakers could also use that asset in trades this summer.

Gabriel has impressed in 16 games since being signed in early March. The 6’9, 25-year old big has averaged 14.4 points and 9.8 rebounds per 36 minutes in 19 appearances with the Lakers.