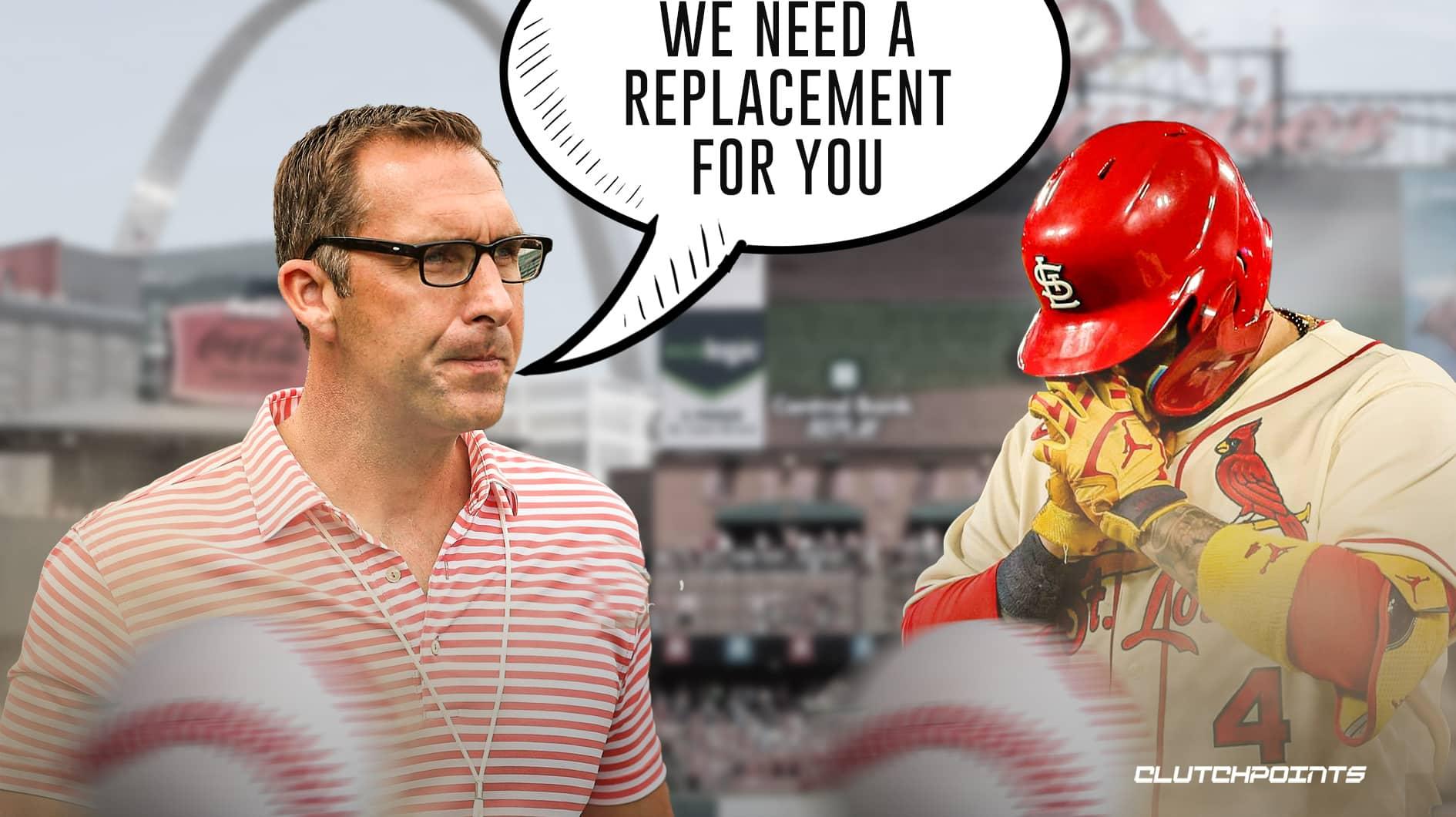 The St. Louis Cardinals are in a bit of a transition period as a franchise. After falling short against the surging Philadelphia Phillies in the 2022 NL Wild Card round, long-term catcher Yadier Molina called it quits after 19 seasons being the Cardinals’ everyday backstop.

Thus, Cardinals GM John Mozeliak emphasized in a telephone conversation with The Athletic’s Ken Rosenthal that, while other positions such as shortstop may be in need of reinforcement, acquiring Molina’s successor remains their utmost priority.

While there are plenty of elite shortstops available in the open market, Mozeliak reinforced his belief in incumbent Tommy Edman, who remains one of the most underrated middle infielders in the MLB. Edman, in 153 games last season, tallied a 5.6 WAR (per Fangraphs), and he slashed a solid .265/.324/.400.

It’s unclear which direction the Cardinals take with regards to filling in the void Yadier Molina’s retirement left. They could either pursue one in free agency, with Willson Contreras perhaps being the best option, or via a trade, with Oakland Athletics catcher Sean Murphy and the Kansas City Royals’ Salvador Perez as plausible options should those teams decide to sell. 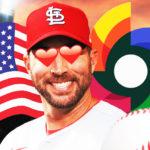 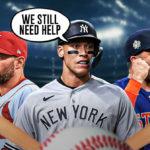 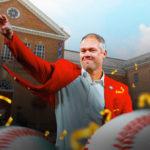 However, the Cardinals may be wary of Contreras’ defense, per The Athletic’s Katie Woo, so it seems as if St. Louis wants to sign a catcher that could approximate Molina’s considerable defensive impact. One low-cost option could be Mike Zunino, who saw his 2022 season go to waste after suffering injury woes.

And with Andrew Knizner and Ivan Herrera atop the Cardinals’ current catcher depth chart, it’s only a matter of time until the Cardinals plug a gaping hole in their roster.