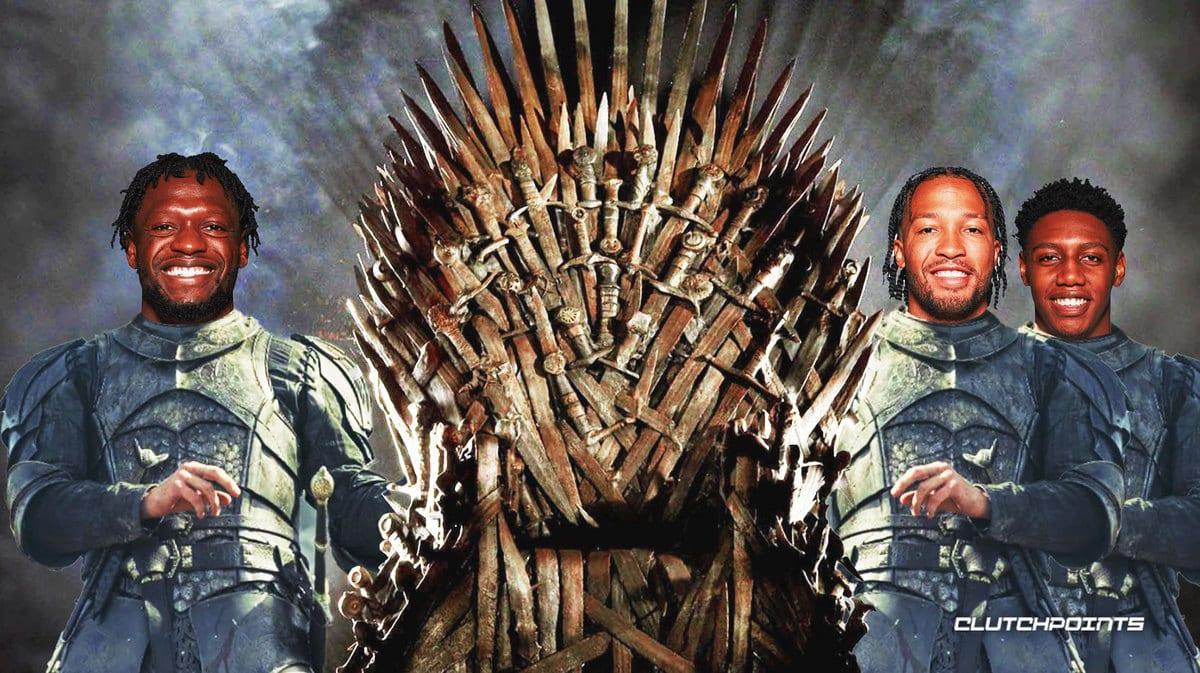 Channing Frye has learned from the New York Knicks’ mistakes before, and so the former NBA big man believes he knows exactly what the team needs to do in order to become successful. The ex-NBA veteran started his career with the Knicks and played with the team from 2005 to 2007. While the ‘Bockers teams […] 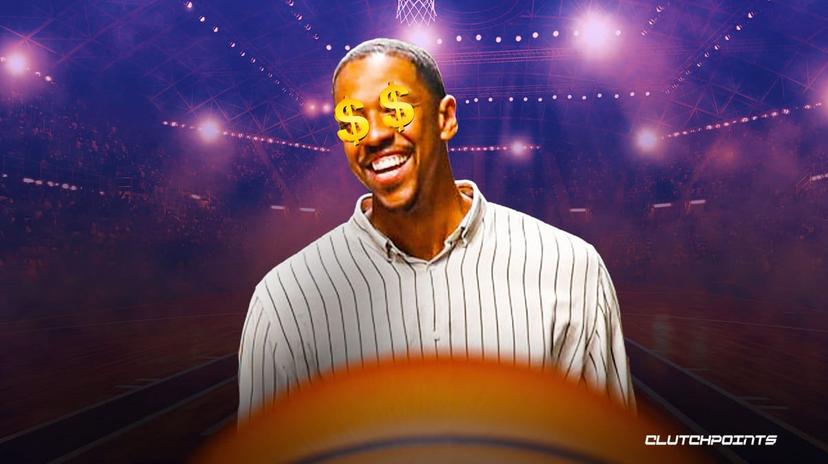 ‘Wouldn’t have won a game’: Channing Frye gets brutally honest on tanking for Victor Wembanyama 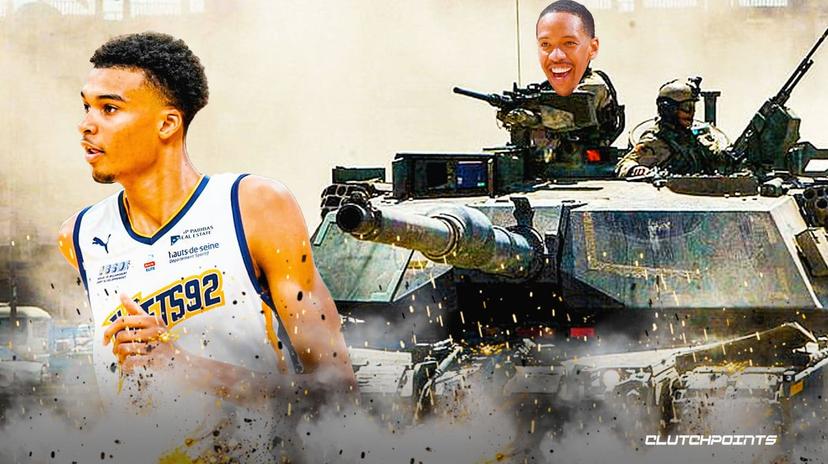 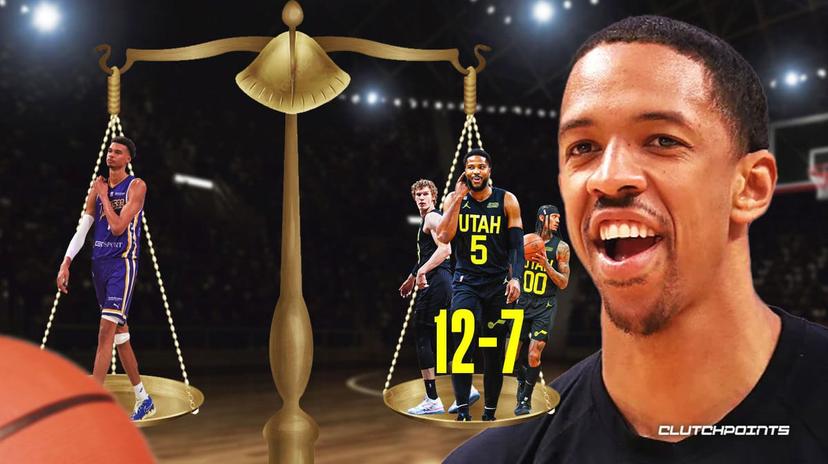 ‘LeBron James is thinking for everyone’: Lakers slapped with ominous reality check by Channing Frye 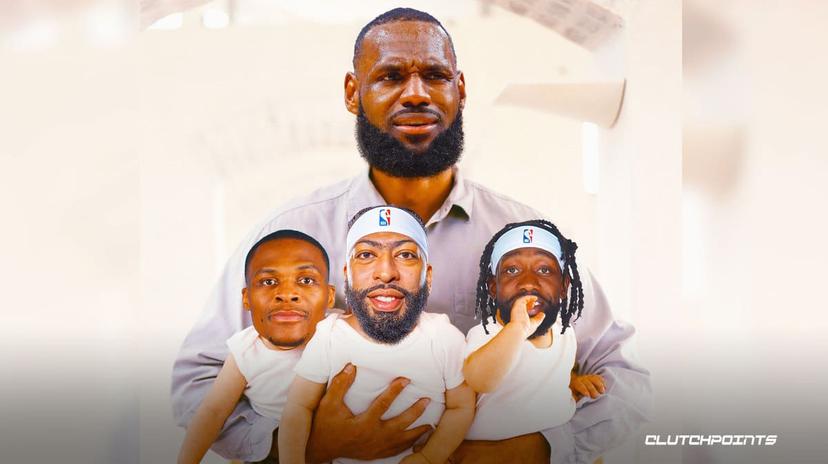 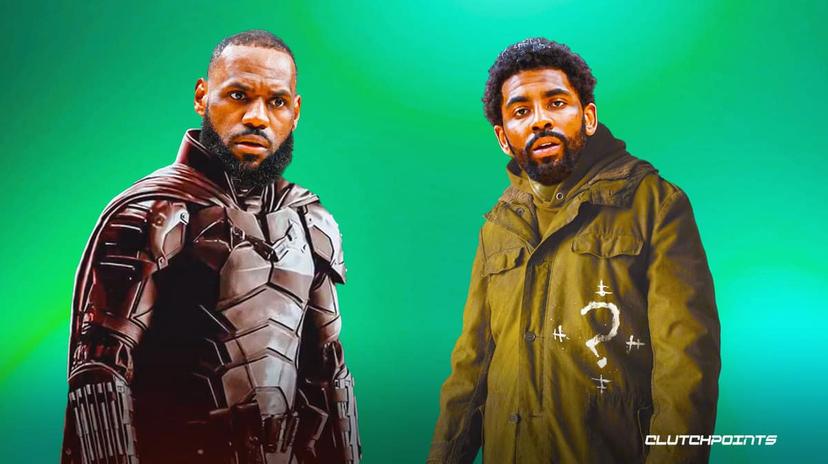 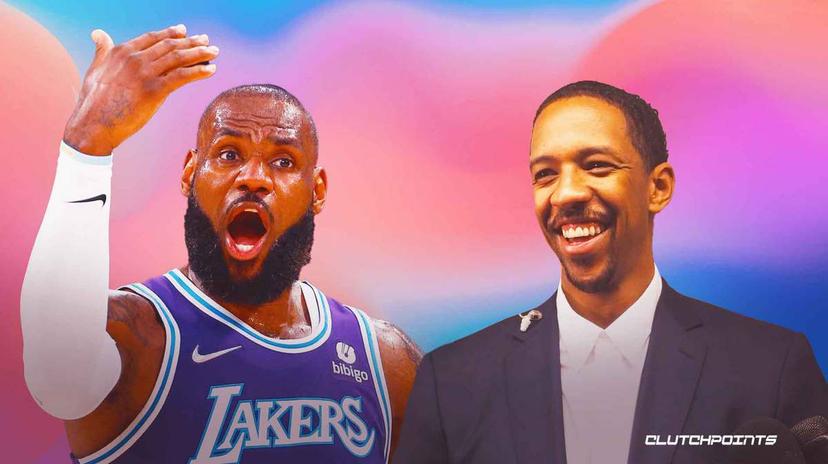 Channing Frye on LeBron James, Lakers defense: “It’s hard to be that bad” 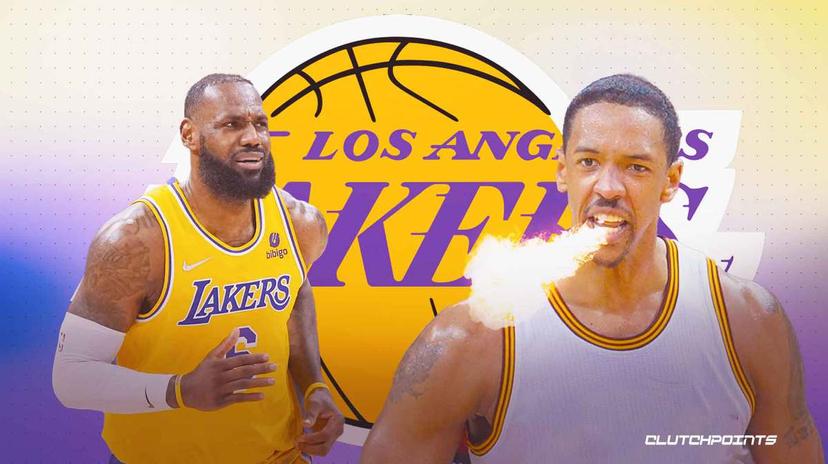 Giannis Antetokounmpo, Bucks slapped with harsh reality after going down 2-0 vs. Nets

The reason Lakers’ LeBron James should retire now, according to his ex-teammate

Channing Frye roasts himself about trying to defend Shaquille O’Neal, other NBA legends

Best place for James Harden to win is in Toronto, per Channing Frye