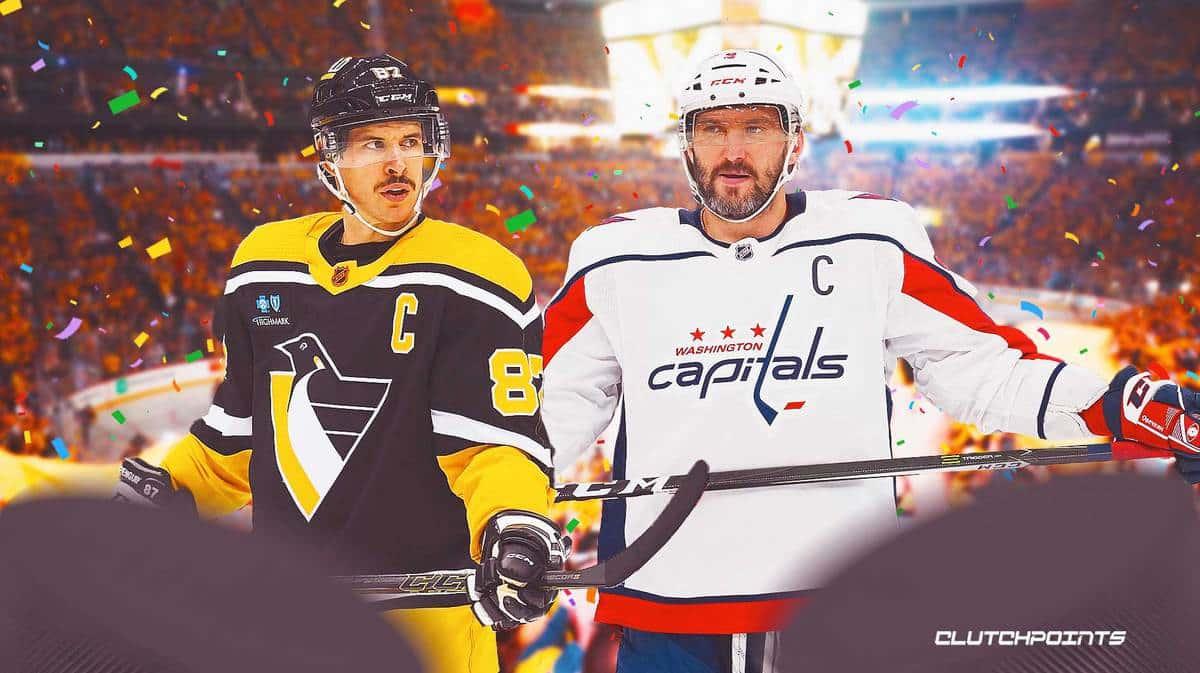 Pittsburgh Penguins star Sidney Crosby and Washington Capitals scoring machine Alex Ovechkin will always be mentioned in the same sentence. Both are supremely gifted players whose careers in the NHL started at the same time, have only played for one team so far in the big leagues, and also play not only in the same conference but in the same division as well. Their rivalry is as though it was pre-engineered, and it just got even more interesting, with Crosby joining The Great 8 in an extremely exclusive statistical NHL club, per NHL Public Relations.

Sidney Crosby joined Alex Ovechkin (134) as the only active players to score the first goal of a game at least 100 times.#NHLStats: https://t.co/T4dHgm1Mwopic.twitter.com/Du3rPJzuoa

Sidney Crosby entered that club after getting the Penguins first on the board in Thursday night’s road game against the Minnesota Wild. Crosby scored eight minutes into the first period off of assists from Jake Guentzel and Richard Rackell. The Penguins would double that lead with a Ryan Poehling goal with less than three games remaining in the opening period.

Ironically, the Penguins are among the worst scorers in the first period in the NHL, ranking just 21st in the league with 12 first-period goals so far in the season. But Sidney Crosby is a special talent who can score anytime, from almost anywhere, and under any type of pressure. 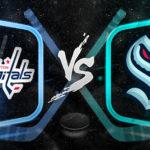 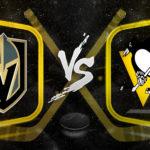 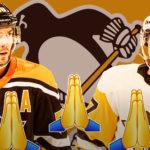 The Penguins would end up winning the game in Minnesota, 3-2, with Crosby assisting in the game-winning goal by Kris Letang in the second period.

Sidney Crosby and the Penguins improve to 6-7-3 this season and will now focus on their next assignment, which is another road game against the Winnipeg Jets on Saturday.