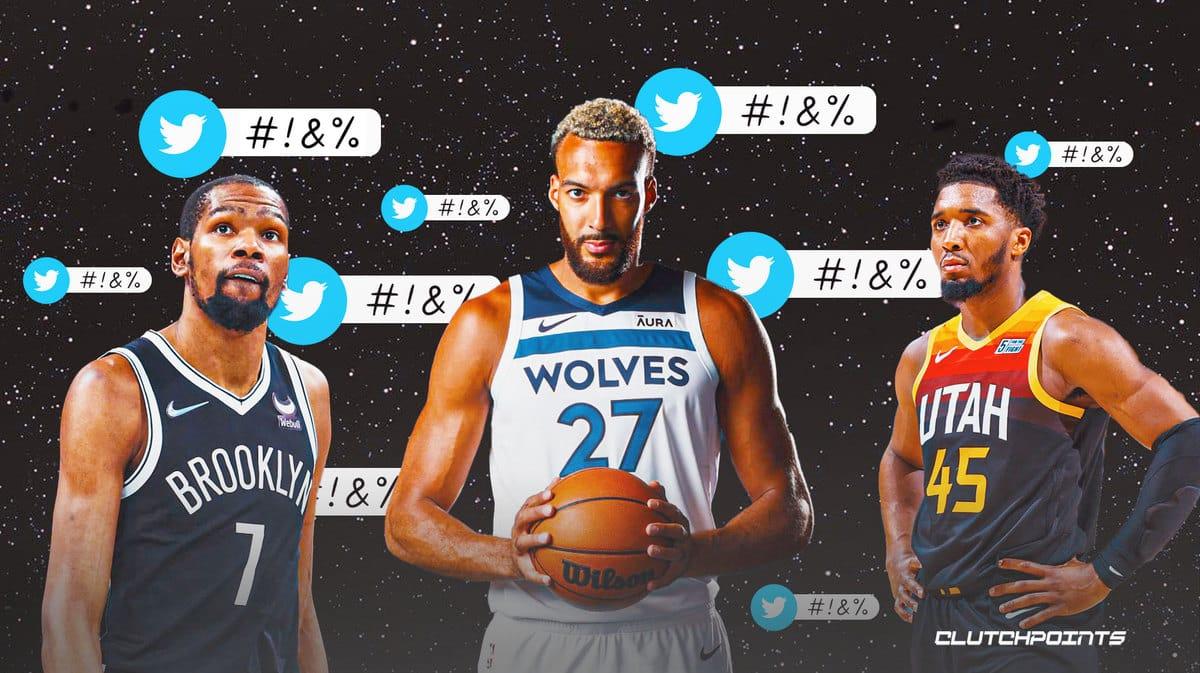 The NBA offseason has, thus far, been more about the star players who haven’t changed teams instead of those who have. Kevin Durant and Donovan Mitchell represent the big fish on the market, but they’ve largely been affected by the trade package that changed hands for All-Star Rudy Gobert.

The Utah Jazz received four first-round picks as well as a few young players and expiring contracts for their French center, which has reset the price on what it takes to get a star player via trade.

According to ESPN’s Brian Windhorst on a recent episode of his Hoop Collective podcast, that hefty haul that Jazz exec Danny Ainge garnered for Rudy Gobert has the rest of the league “bitching” openly:

“What he got for Gobert, which everybody in the league is bitching about like, ‘Can you believe it? How could they possibly do that?’ I mean I’ve talked to 10 different people who have bitched to me about that trade.”

“Not only did they get all that stuff – four picks, three unprotected and one lightly protected – and they offloaded $140 million in salary. … So now Danny Ainge has moved the game again. “ 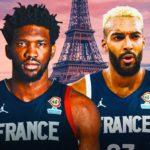 Rudy Gobert will be making north of $40 million over the next three seasons in Minnesota and has had some legitimate question marks about his playability and effectiveness in postseason situations. The former Jazz star is a defensive juggernaut, but he’s far from that alpha dog stud that usually warrants such a trade return.

If anything, it’s a testament to the negotiating skills of Danny Ainge and how he managed to procure a return that likely wouldn’t have been matched by most teams around the league.