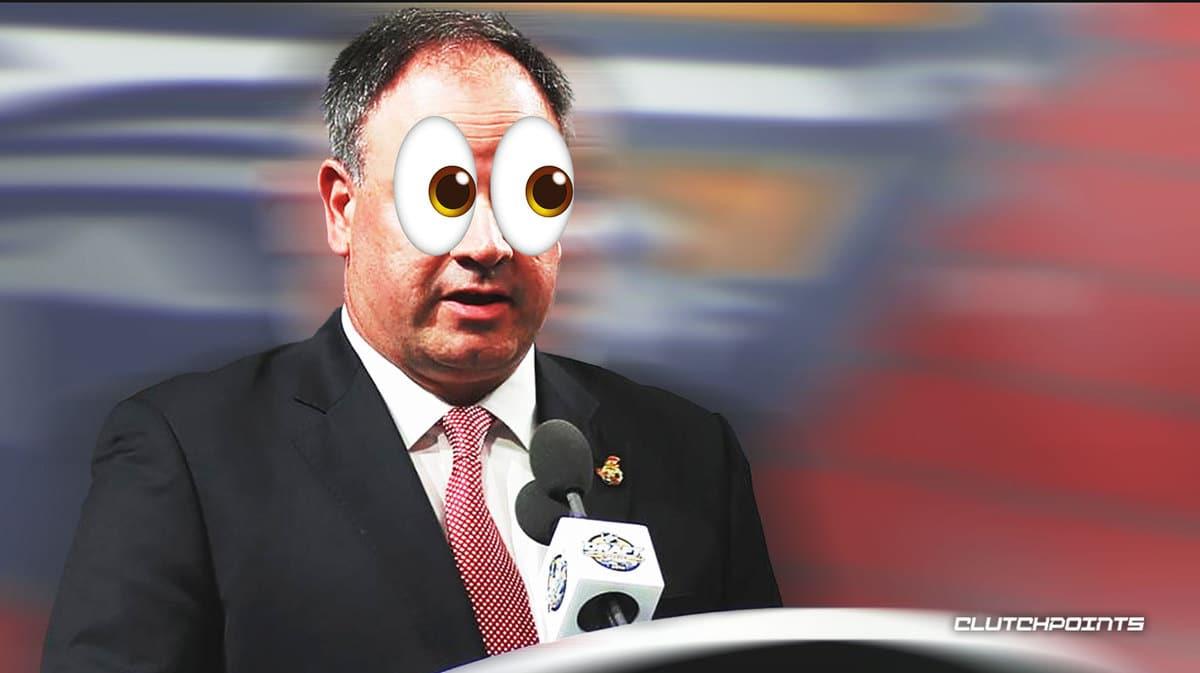 The Ottawa Senators entered this season with a bit of promise. They acquired high-scoring forward Alex DeBrincat, goaltender Cam Talbot, and veteran Claude Giroux with the hope of turning their fortunes around.

Unfortunately, things haven’t panned out. The Senators sit last in the Atlantic Division with a 6-9-1 record. Ottawa’s goal differential is just +1. A disappointing mark for a team with the firepower they have.

As their play on the ice leaves some disappointed, the team is also dealing with an impending sale of the franchise. It’s an interesting time on and off the ice for the Senators.

After Tuesday’s general manager meetings, Ottawa GM Pierre Dorion admitted he is scanning the trade market for upgrades. Specifically, he’s looking at additions to the blueline.

“Very active,” Dorion said. “Very active to see what’s out there, what’s going on. I wouldn’t tell you that our team is struggling. Obviously our record doesn’t reflect how I feel we are playing.”

It isn’t all bad for the Senators. Dorion mentioned rookies Jake Sanderson and Jacob Bernard-Docker as two who have impressed recently. Fellow rookie Shane Pinto has also played extremely well. 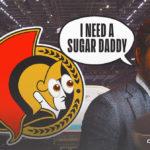 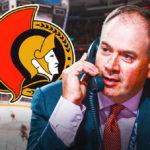 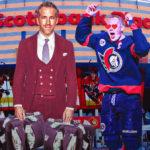 Despite those performances, Dorion still plans to explore his options. The rookies have played well, but additions from outside the organizations may be more beneficial.

“I think we’re just going to keep looking,” Dorion said. “If we can add externally, we’ll look at that. But internally, players that we’ve called up have performed well.”

The Senators defeated their division rival Buffalo Sabres 4-1 on Wednesday. Their next test comes against a New Jersey Devils team that hasn’t lost since October 24.