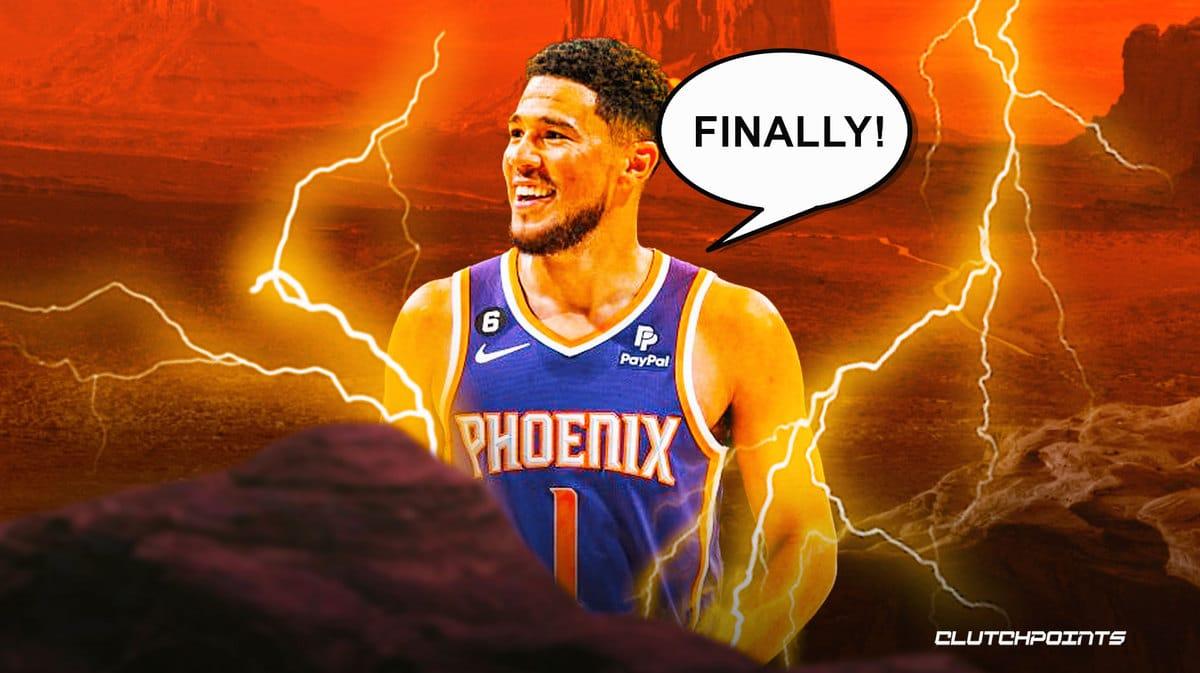 Devin Booker has always been an elite scorer, but he never got the respect he deserves as many view his scoring outbursts in the past as empty stats for a mediocre Phoenix Suns team.

After his 51-point game on Wednesday to lead the Suns to the 132-113 victory over the Chicago Bulls, though, fans might start viewing him in a new and more positive light.

Booker was sensational for the Suns against the Bulls, going 20-of-25 from the field en route to his scoring explosion. He missed just one of his seven triples, and he could have scored more had Monty Williams played him in the fourth quarter of the blowout.

What’s important, however, is that Booker and the Suns got the win. In the process, the scoring guard ended his 50-point curse. Prior to the victory, Book was actually 0-3 in games where he scored 50 or more points–which was the worst record for any player with at least three of such performances. Remember how the Suns lost to the Boston Celtics in 2017 despite Booker dropping 70 on them?

Of course the Phoenix leader still has a lot of work to do in order to really fix that record, but it’s certainly an encouraging sign that Booker’s offensive talents are now being utilized better and are actually helping the Suns win.

For good measure, Devin Booker also had four rebounds and six assists in the historic night. The Suns also improved to 15-6 on the campaign, all while owning the longest active winning streak in the NBA with six.

If Booker can keep up the same level of play throughout the season, there’s no doubt the Arizona franchise will even be more difficult to handle come the playoffs.