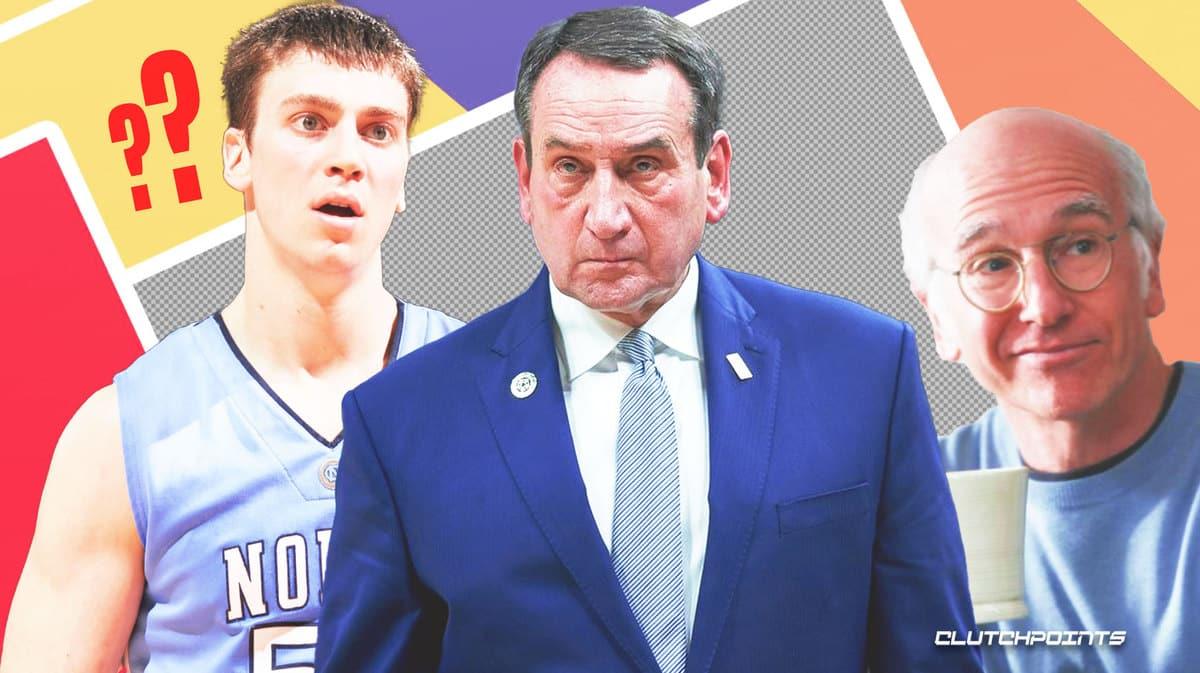 Duke Blue Devils head coach Mike Krzyzewski is in the midst of his farewell tour through college basketball, having suffered a forgettable defeat against North Carolina in his final home game at Cameron Indoor Stadium. One former Tar Heel was delighted by the upset victory to upstage Coach K’s big night. Speaking on the ACC Network, Tyler Hansbrough revealed his feelings on Coach K’s farewell tour, not holding back the fact that he finds the whole thing to be rather baffling.

Tyler Hansbrough channels his inner Larry David and Curb Your Enthusiasm with this reference about how he felt watching the Coach K “look at me” party. Hilarious! pic.twitter.com/tmWQQPEoP0

“The only thing I can really compare it to, and I know I’ll take some heat for this, is the Larry David Show,” Hansbrough said. “This season, they have a guy that goes to his funeral while he’s still alive so people can tell him how good he is. I thought it was one of those situations. I thought it was funny. Hey, [Coach] K deserves a lot of respect, but Tar Heel fans, we love that.”

Hansbrough spoke with a surprising amount of honesty on the whole situation, not hesitating to admit that he thinks the farewell tour is over the top, likening it to a Larry David bit from Curb Your Enthusiasm. His comparison between the antics of Coach K during his farewell tour and the bit from the popular television show was hilariously accurate, and you can bet he got a twisted amount of joy from seeing Duke collapse against his Tar Heels last week. 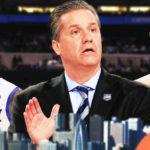 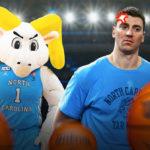 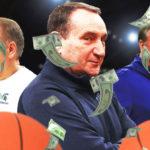 Hansbrough is one of the most decorated players in North Carolina Tar Heels basketball history, having starred for the team under legendary coach Roy Williams from 2005-2009, winning the National Championship during his senior season in 2009. He never quite panned out in the NBA, but he’ll forever be remembered as an all-time great at UNC.