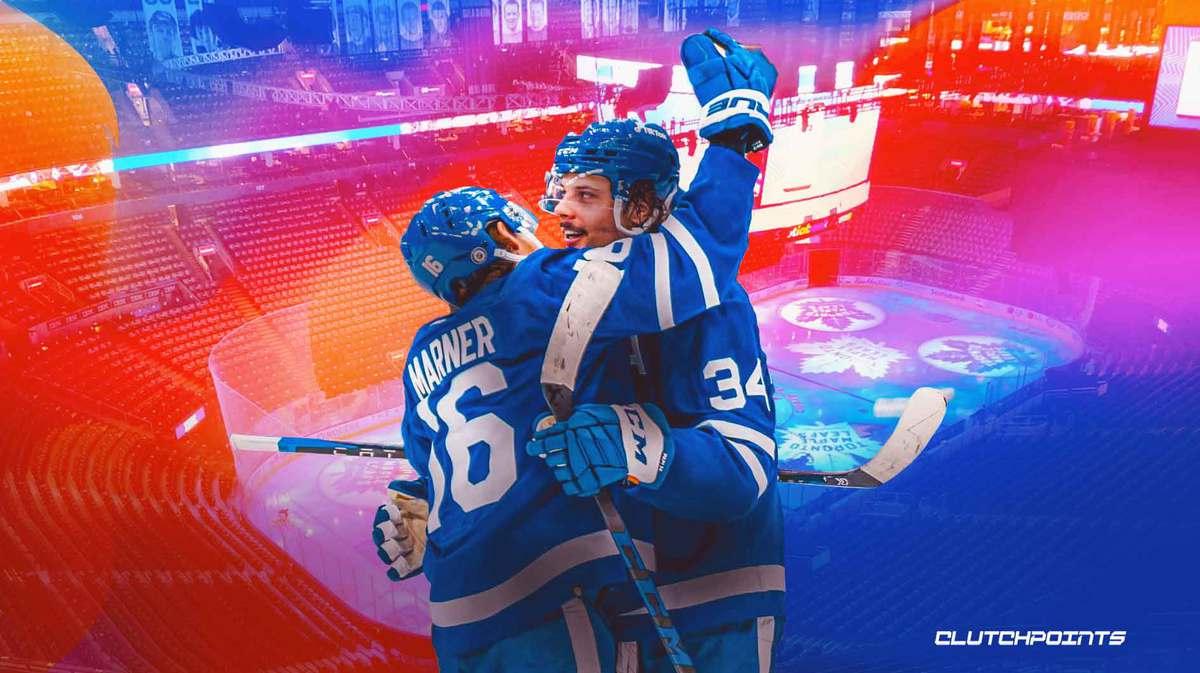 The Toronto Maple Leafs will look to make a deep run in the 2022 Stanley Cup Playoffs after a strong regular season saw them finish second in the Atlantic Division. After five straight years of failing to advance past the first round of the playoffs in each of the past five seasons, Toronto will look to leave a better impression on the fanbase in 2022.

With Auston Matthews and Mitch Marner leading the charge offensively, the Maple Leafs certainly don’t lack a punch in the scoring department. However, getting the job done defensively has proven to be a bit of a challenge for the team this year. Their 253 goals surrendered are tied with the Minnesota Wild for the most among playoff teams this season, and a first-round matchup against the red-hot Lightning will definitely be a challenge.

Still, the offense has carried them all year and will look to continue that trend on the biggest stage. Matthews is still vying for his first career playoff series win, so he’ll enter the postseason with a chip on his shoulder as he is looking to prove he’s truly one of the greats of the game.

With all that in mind, here are three reasons the Toronto Maple Leafs will win the 2022 Stanley Cup.

The Maple Leafs managed to address one of their key needs at the trade deadline, bringing in former Flames and Kraken star defender Mark Giordano. The veteran was a great addition for the Leafs, as he’s one of the best defenders in the business and immediately made a positive impact on Toronto’s defense. Giordano is a solid shot blocker who can contribute on both ends of the ice, and will play a huge role for the Maple Leafs in their playoff run.

With the lack of consistency in the net for the Maple Leafs, the play of the defense will be pivotal. Had they failed to acquire a big-time defender like Giordano at the deadline, a matchup with the likes of a high-octane offense such as Florida’s would have been a tough matchup for the Leafs. They’ll stand a far better chance with Giordano in the mix, supporting the likes of Morgan Reilly, TJ Brodie, and Justin Holl.

The Leafs are one of the most dangerous teams in front of the net, and they can turn the tide of the game in an instant. Allowing them to get on the Power Play is always a mistake, as they have the talent to make teams pay when given a man advantage. Toronto can score in bunches and that will be their strategy during their playoff run. That’s largely how Toronto got to where they are at this point, relying on their star talent to get them to the finish line offensively.

It’s not just Matthews who provides the goalscoring for Toronto, however. While his 60 goals were incredible, there were five other Maple Leafs who scored 20+ goals in 2021-22. Mitch Marner (35), William Nylander (34), John Tavares (27), Michael Bunting (23), and Ilya Mikheyev (21) all managed to reach the marker, showcasing the team’s ability to score from any line. Opposing defenses will have their hands full with the Leafs in the playoffs. 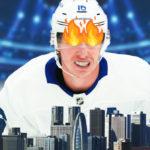 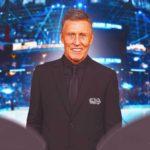 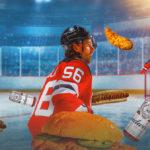 1. Auston Matthews Is Just That Good

The Maple Leafs will go as far as Auston Matthews is able to carry them. He’s been their engine throughout the year, evidenced by his historic scoring season, becoming the first player to score 60 goals in a season since 2012 when Steven Stamkos achieved the feat. Matthews missed time with injury, too, finishing the season having played just 71 games, making his accomplishment even more impressive.

That type of goalscoring prowess is hard to come by in the league, and if he can ride his hot hand into the playoffs, he will be able to single-handedly change the course of a game in a matter of moments. Matthews finished the year with 60 goals and 46 assists, good for 106 points. His linemate Marner had 97 points on the year, and the two of them will look to wreak havoc every time they skate out onto the ice.