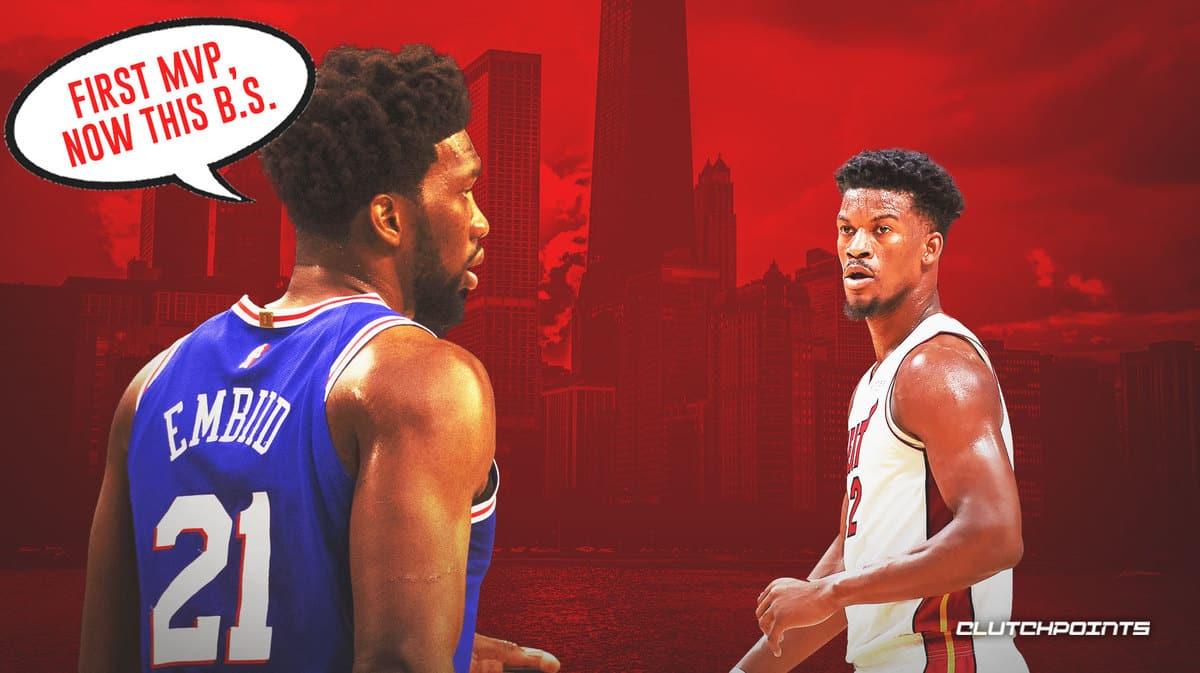 The NBA awards are a constant cause for debate among the NBA community. The top-tier talent in the league is deserving of recognition and is difficult to fully evaluate. The NBA awards have gradually been released throughout the postseason properly giving credit for each player’s impressive season. To finish the award announcements, the All-NBA teams were released for the 2021-22 season tonight:

While there is a strong case for each of the players on this list for why they are deserving candidates, there are plenty of players on the outside looking in. The incredible growth in NBA talent makes these a tight race and leaves many deserving players left out. There are three players who should specifically feel snubbed from the recent voting.

Joel Embiid had nothing short of a spectacular season. He led the NBA in scoring with 30.6 points per game and became the first big man to do so since Shaq in 1999-2000. Embiid also added 11.7 rebounds, 4.2 assists, 1.5 blocks, and 1.1 steals. The 7-footer was the most important player on both sides of the floor for the Sixers who finished tied for 2nd in the Eastern Conference. Embiid came in second in the NBA in MVP voting for the second consecutive season.

Despite all the accolades, Embiid finds himself on the All-NBA Second Team. This is more of an indictment on the voting process than the selection, but there is no reason Joel Embiid should not be on the first team. The Sixers’ superstar was universally regarded as one of the top-three players in the NBA and received more first-place and total votes than Jayson Tatum. In an era that has become increasingly position-less, it does not make sense to limit which players can make the first-team. Joel Embiid was undeniably one of the top five players in the NBA this season and his failure to be recognized is a massive disappointment.

After starting out his career in the bright lights of LA, Brandon Ingram has quickly become underrated. The Pelicans star has continually developed and is on par with the true stars of the NBA. Ingram averaged 22.7 points, 5.8 rebounds, and 5.6 assists this season. He also helped lead New Orleans to their best record since the 2017-18 season and even won two games against the Phoenix Suns in the playoffs.

The growth as a passer has been the most notable development in Ingram’s game. The 5.6 assists he averaged is a career-high for the 24-year-old and helped open up the entire offense for himself and the Pelicans. Brandon Ingram has become increasingly ball-dominant and this improved passing ability allows this to translate to success. 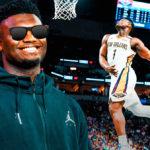 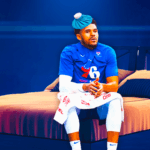 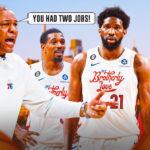 Ingram has a deserving place among the top 15 players in the NBA and should have been recognized as such. Expect a more national appreciation for Ingram’s game to occur next season, but the voters missed the mark on a guy who has already made this leap.

There are few players who are as difficult to categorize as Jimmy Butler. Despite the abrasive and toxic demeanor that Butler is oftentimes portrayed with, he quietly goes about his business and produces at a high level. Butler averaged 21.4 points, 5.9 rebounds, 5.5 assists, and 1.6 steals per game. The Marquette product led the Heat to the best record in the East and currently has them in a dog fight with the Celtics in the Eastern Conference Finals.

The jokes about Heat culture will continually be made, but Jimmy Butler is all these qualities personified. He led Miami in scoring while spending the bulk of the time guarding the opposing team’s primary option. Butler made his sixth career All-Star Game at the age of 32 this season. He may do the job differently than is seen with most stars but this should not diminish his impact. You can pull advanced stats to make the case for others but there are few players in the NBA who are relied on as heavily as Butler. His two-way brilliance has earned a more national recognition and he deserves to be credited as one of the top 15 players in the NBA this season.