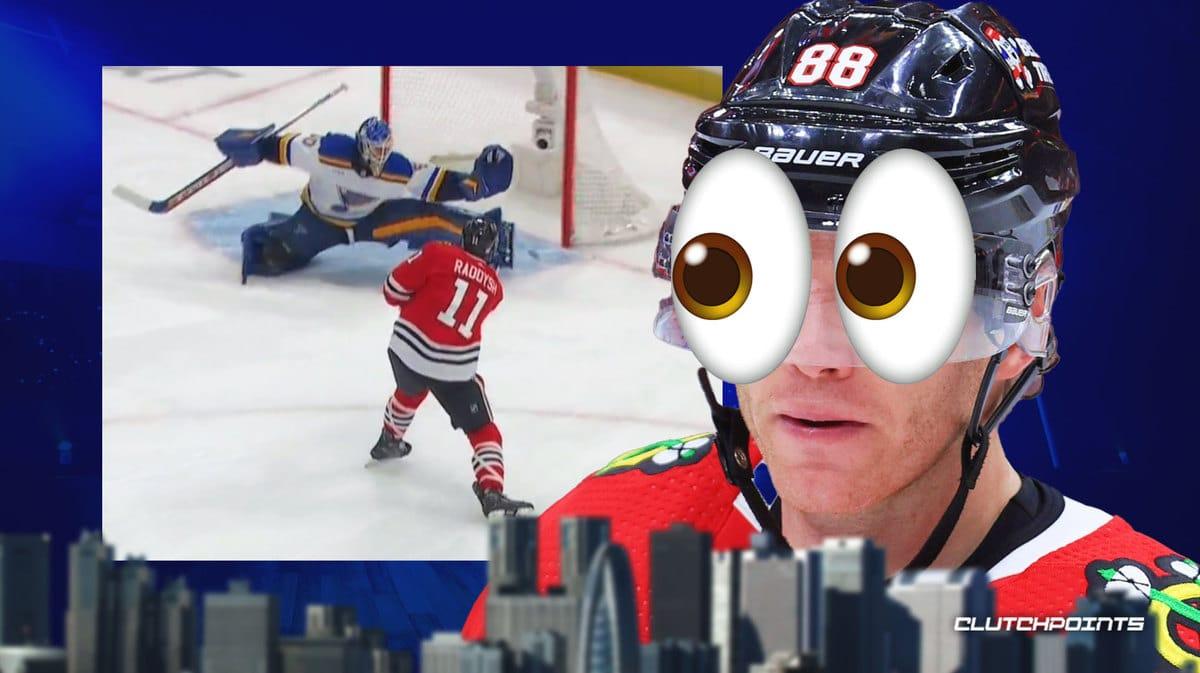 The St. Louis Blues defeated the Chicago Blackhawks 5-2 on Wednesday night. And Blues goalie Jordan Binnington may have made the save of the year thus far.

During the first period of the game, the Blackhawks forced an odd-man rush. They had a two-on-one in the Blues offensive zone. The puck came to Taylor Raddysh’s stick, and he fired. However, he was stopped by the sprawling glove of Binnington.

However, many were not talking about the save by the Blues netminder. Instead, many of Binnington’s critics came out to have their say. One fan was upset that the Blues goalie had an issue with Raddysh after the whistle.

Then he went over and tried to fight Raddysh for having the audacity to shoot on net.

Another fan made a joke referencing an incident from the playoffs. Binnington threw a water bottle at then-Colorado Avalanche forward Nazem Kadri during a press conference.

Another fan gave a personal suggestion for the Blues goaltender

Wednesday night’s victory signaled the fourth in a row for St. Louis. This winning streak comes after a dreadful period where they were outscored 38-12. 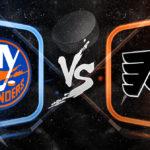 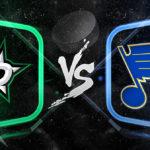 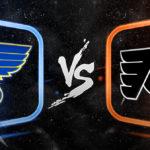 “We didn’t play well, gave up a lot of goals in that tough stretch,” Blues forward Ivan Barbashev said. “But right now, it feels like it’s getting back to normal.”

It seems the players in the St. Louis locker room agree. For some, this bounce-back period was inevitable. “It was only a matter of time,” defenseman Nick Leddy said.

Ryan O’Reilly and Jordan Kyrou each had a goal and an assist tonight. Barbashev, Calle Rosen, and Tyler Pitlick rounded out the scoring for St. Louis.

St. Louis completes a three-game road trip with victories over the Blackhawks, Avalanche, and Vegas Golden Knights. The Blues head back home on Thursday for a game against the Washington Capitals.