It has been an eventful two games to start the NBA Finals. After a dominant performance in Game 1, the Boston Celtics were then blown out by the Golden State Warriors in Game 2. The two teams will now travel to Boston for two straight home matchups for the Celtics. 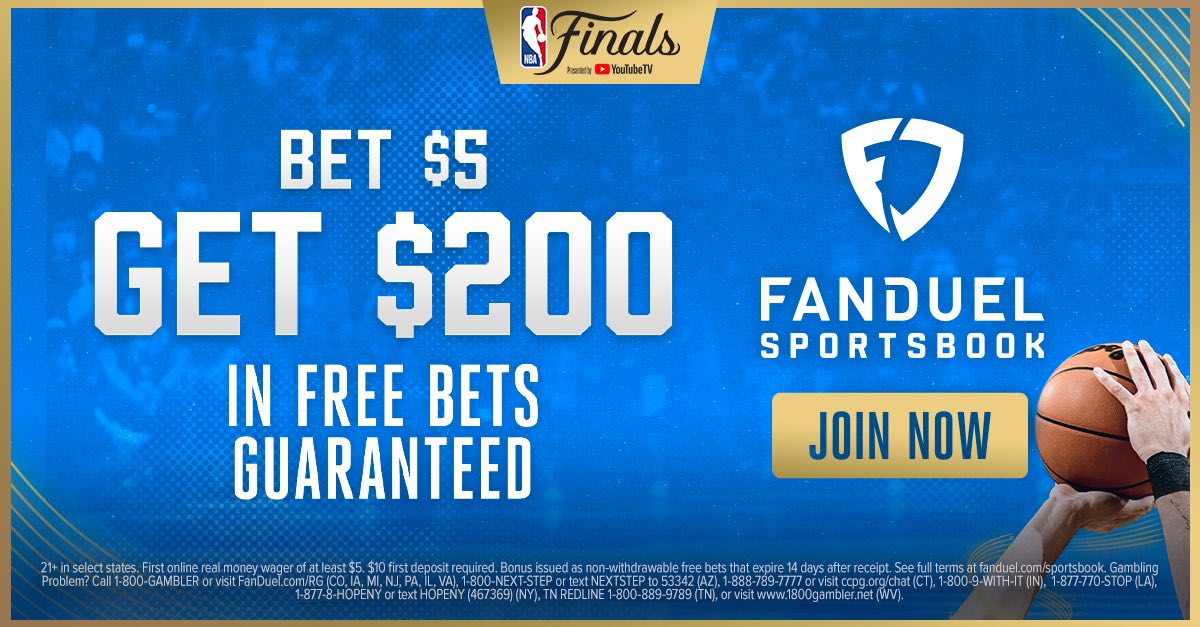 With the series tied at one win each, these two games are set to have a drastic impact on the fate of the series. While the Warriors’ Game 2 victory was certainly a statement, the Celtics did their job by winning a game on the road. With home-court advantage now in the Celtics’ hands, the team must be feeling confident in their outlook on the series.

Celtics predictions for Game 3 of 2022 NBA Finals vs. Warriors

The Celtics rely on Marcus Smart heavily for his grittiness and two-way play. The Defensive Player of the Year is the heart and soul of the team, and Boston is at its best when he plays at a high level. Smart has been valuable in each round for the Celtics and put an exclamation point on the Game 7 victory over the Miami Heat with his 24-point performance. He carried this momentum into the opening matchup of the Finals by scoring 18 points.

Things changed in Game 2 with the Warriors holding Smart to just two points on 1-of-6 shooting. The Warriors paid much more attention to the Celtics’ complementary pieces and Smart had a greater defensive focus on him. While he is mostly known for his toughness and scrappy defense, Marcus Smart has developed into a valuable part of the Celtics on both sides of the ball. The Oklahoma State product has averaged 14.9 points throughout the playoffs after averaging 12.1 points per game in the regular season.

With the home crowd behind him and the need for momentum, expect Smart to deliver in Game 2. The fan favorite certainly feeds off the energy and will be ready to put a complete effort forward in Game 3. Look for him to provide a necessary scoring boost and score at least 15 points for the team.

Another fan favorite among Celtics fans, Grant William has yet to play his best basketball in this series. Williams has been a vital part of the Celtics’ playoff run this year. His most impressive performance was in Game 7 against the Bucks when he connected on seven 3-pointers. The 23-year-old is a scrappy and versatile defender who can make an impact on both sides of the ball.

Despite the playoff success he has seen, the Finals have been a struggle for the Tennesse product. Grant Williams was held scoreless in Game 1 and scored just six points in the Game 2 loss.

Look for Williams to shake this off and be more assertive on both sides of the ball moving forward. Role players typically play better in front of the home crowd, and Williams is another guy who thrives off energy. Expect him to be more assertive and have a more willing trigger from beyond the arc. The 6-foot-6 forward shot 41.1% on 3-pointers during the regular season and is shooting 40.7% throughout the playoffs. He is not short of confidence and should be prepared to make more of an offensive impact in Game 3.

This +21 point differential is their best point differential in any quarter of the Finals in franchise history. The Celtics had more turnovers (5) than made field goals (4) in the third quarter. Steph Curry also scored 14 of his 29 points during this period.

For Boston to find a way to win, they must make winning the third quarter a bigger priority. The Celtics were able to elevate their defensive intensity and find a way to win in Game 1, but the lead became too immense in the previous game. It is a difficult task to ask, but the Celtics must make it a point to win the third quarter. If they are able to weather this storm and come out on top, they should feel great about their overall chances.

While every quarter holds equal importance, the Warriors’ third-quarter dominance differentiates them from most teams. The Celtics must adjust accordingly and find a way to win the quarter if they want to reach their ultimate goal.