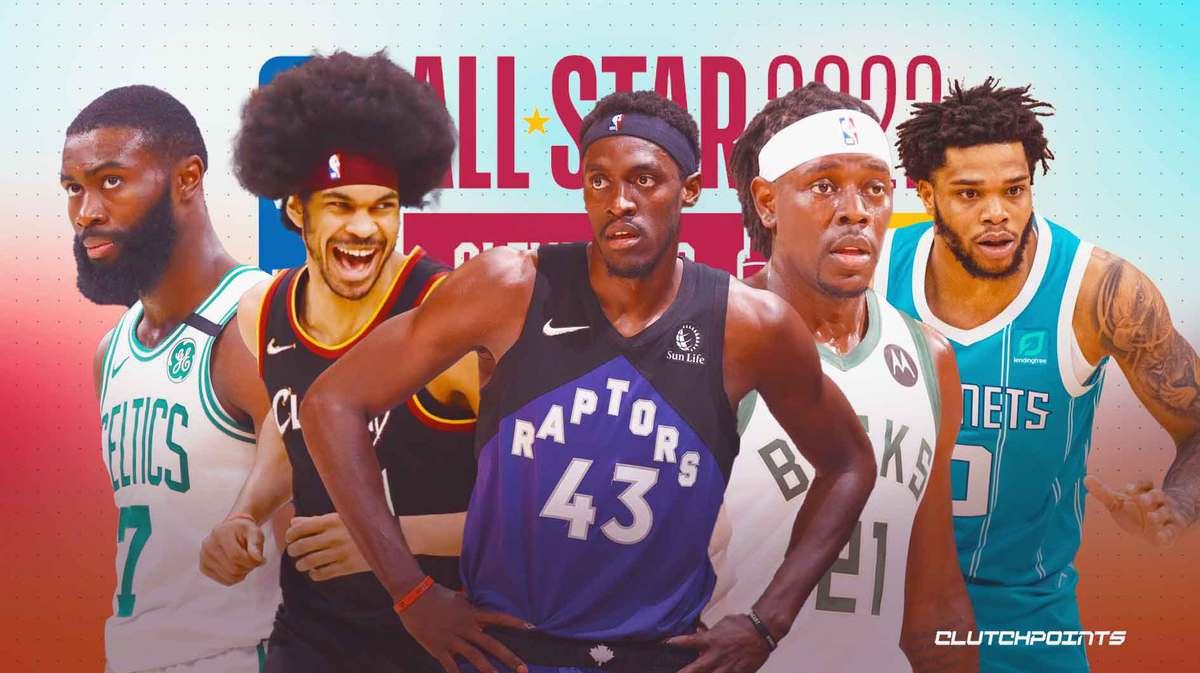 After James Harden was ruled out for the 2022 NBA All-Star Game, Adam Silver was tasked with naming his third All-Star replacement for the game hosted by the Cleveland Cavs. Having already filled the vacancies left by Kevin Durant and Draymond Green with LaMelo Ball and Dejounte Murray, respectively, Silver revealed his latest All-Star injury replacement on Monday amid news of Harden’s absence. Cavaliers fans will be ecstatic to hear that Jarrett Allen has gotten the nod from the NBA commissioner and will make his first-ever All-Star appearance in 2022, per Shams Charania.

That will make it two Cleveland Cavaliers players representing the organization on their home court. With Cleveland playing host to the 2022 NBA All-Star festivities, Allen will join teammate Darius Garland at the game. The duo has been largely responsible for the impressive start of the season the Cavs have enjoyed. The team currently sits in third place in the Eastern Conference, well within striking distance of the top spot.

On the year, the 23-year-old big man has posted season averages of 16.2 points, 11.1 rebounds, and 1.3 blocks per game. He’s shooting at a 66.5% clip while serving as a defensive anchor for the Cavaliers. It’s hard to argue that he was the right choice for the replacement nod, as he’s having a career year and the Cavs are clearly improving as a result of his play. 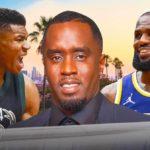