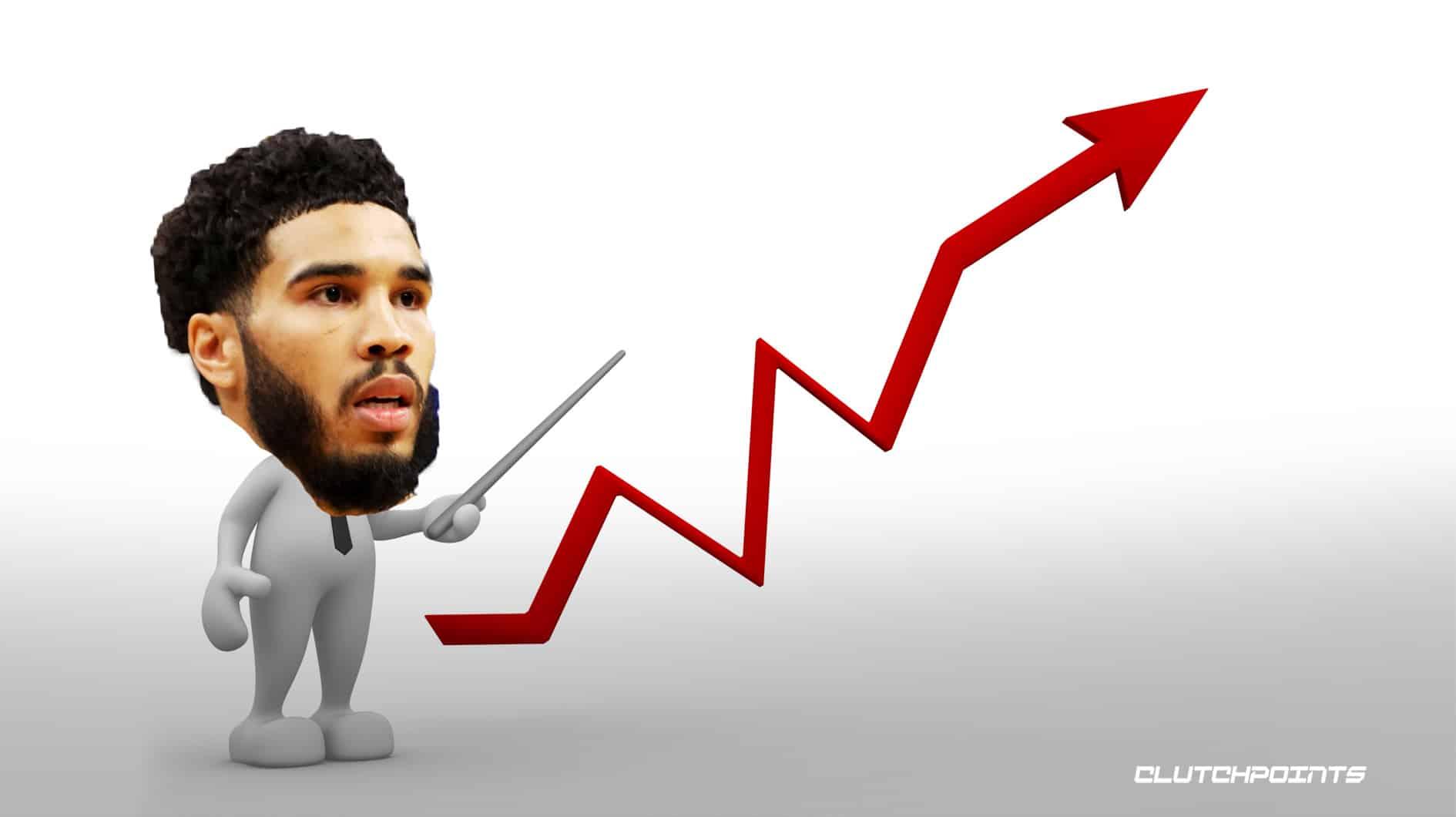 After Jayson Tatum helped the Boston Celtics take down the hot-handed Sacramento Kings on Friday night, all the talk has been whether or not he should be on the list of the Top 5 players in the league today. Former NBA big man-turned-analyst Kendrick Perkins didn’t like the talk at all, but for a rather good reason.

On Twitter, Perkins highlighted how Tatum’s Top 5 status shouldn’t even be a question at this point. For him, the Celtics star has already proven during the 2022 playoffs that he is among the best players in the NBA today.

“Hell yeah!!! He entered that conversation last post season. Carry the hell on…” Perkins wrote in response to a tweet asking if Tatum is now a Top 5 player in the league.

True enough, it’s hard to argue with that comments from Kendrick Perkins. While Jayson Tatum did struggle in the 2022 NBA Finals, the fact of the matter is he’s the reason the Celtics were even able to reach the stage after their poor start in the past campaign.

Now, they have picked up where they left off, starting the 2022-23 season on a good note with their league-best 15-4 record. In their latest 130-112 win over the Kings, Tatum recorded 30 points on top of eight rebounds and four assists.

The challenge for the Celtics is to maintain their brilliant run so far, but with Tatum leading the way, there’s reason to believe they can do just that.