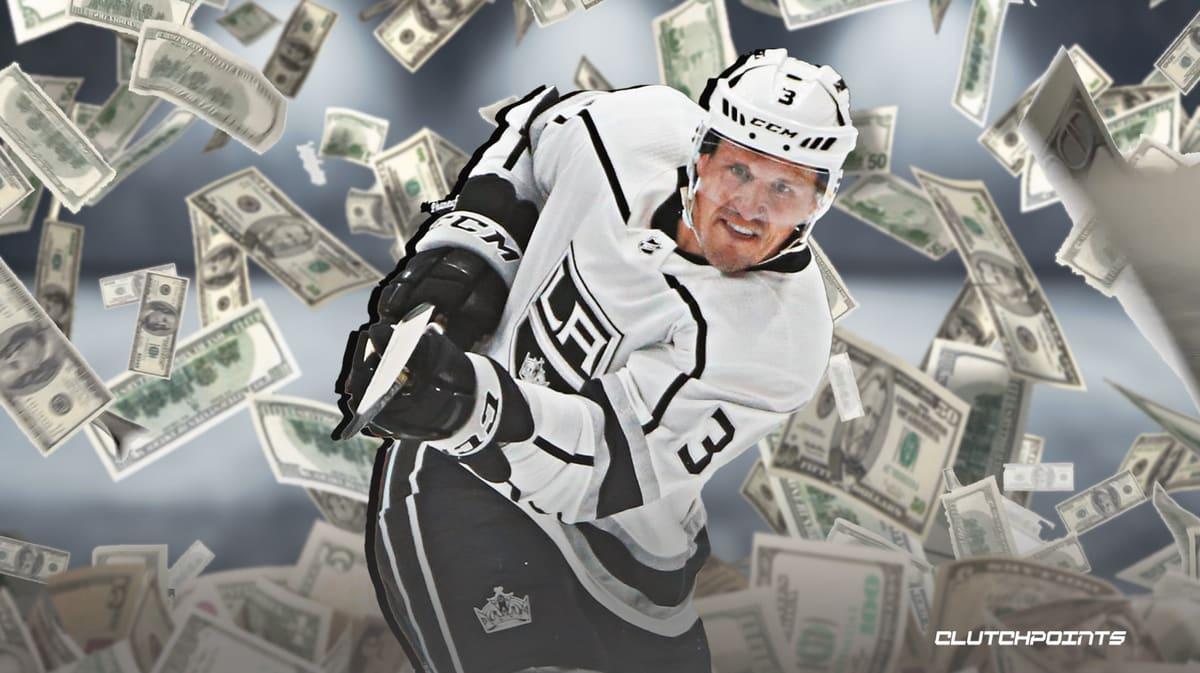 Dion Phaneuf is a retired professional hockey player who played in the National Hockey League for 17 years. He played for the Calgary Flames, Toronto Maple Leafs, Ottawa Senators, and the Los Angeles Kings throughout his career. He also represented the Canadian national hockey team five times in his career and he won a silver and gold medal at the World Junior Hockey Championship and a gold medal in the Men’s World Ice Hockey Championships. In this article, however, we will be talking about Dion Phaneuf’s net worth in 2022. Dion Phaneuf’s net worth in 2022 is estimated to be in the range of $1 million to $4 million. This is agreed upon by multiple sources such as Digital Global Times, Digital Net Worth, and The Richest.

Let us now learn more about where it all started for the three-time NHL All-Star.

Dion Phaneuf was born on April 10, 1985, in Edmonton, Alberta. His father, Paul, was a construction worker, and his mother, Amber, was a nurse, and they are both originally from Prince Edward Island. He also has a younger brother, Dane, who played for the P.E.I. Rocket of the Quebec Major Junior Hockey League (QMJHL).

Paul Phaneuf had a backyard rink each winter where his sons practiced. Amber was a former figure skater who competed for Prince Edward Island at the 1975 Canada Winter Games, and he taught Dion how to skate. Dion relentlessly practiced his shot in the family’s basement where he frequently broke the nets that his father bought. As a youth, he played in the 1988 Quebec International Pee-Wee Hockey Tournament with a minor ice hockey team from Edmonton.

In the 2000 Western Hockey League (WHL) Bantam Draft, the Red Deer Rebels selected Dion Phaneuf in the third round. He then joined the team the following year and he recorded 17 points (5 goals, 12 assists) in 67 games for the Rebels. Unfortunately, they lost in the WHL Finals against the Kootenay Ice.

He improved to 30 points in 71 games played the following season as the Rebels reached the finals but lost again, this time to the Kelowna Rockets. Dion Phaneuf’s development caught the eye of multiple scouts. This resulted in him being selected by the Calgary Flames with the 9th overall pick of the 2003 NHL Entry Draft.

The following year, Phaneuf established himself as the Rebels’ top player as he earned the Bill Hunter Memorial Trophy as the top defenceman in the WHL. On top of that, he was also named an Eastern Conference All-Star by the league and a First Team All-Star by the Canadian Hockey League (CHL).

Dion Phaneuf considered joining the Calgary Flames the following season, but the 2004-2005 NHL lock-out forced him to play one final year in the WHL. In the year, he scored 56 points (24 goals, 32 assists) and was named the WHL’s Defenceman of the Year once again.

In September 2005, Dion Phaneuf signed his first professional contract with the Calgary Flames worth $2.36 million for three years. He made his NHL debut on October 5, 2005. The following month, he was named NHL’s Rookie of the Month for November. By January, he was being named alongside Sidney Crosby and Alexander Ovechkin as a candidate for the NHL Rookie of the Year award.

He finished the season with 49 points (20 goals, 29 assists). He is only the third NHL player in history to score 20 goals as a rookie defenceman. He also broke the Calgary Flames’ franchise record for goals by a rookie defenceman. Unfortunately, he lost the Rookie of the Year award to Ovechkin.

In his sophomore season, Dion Phaneuf scored 50 points en route to being named to his first NHL All-Star Game selection as he helped the West defeat the East with a score of 12-9. Midway through the 2007-2008 season, on February 6, 2008, the Calgary Flames signed Phaneuf to a six-year contract extension worth $39 million. This, obviously, helped to contribute to Dion Phaneuf’s net worth in 2022.

He then finished the season scoring 60 points and was voted into the starting line-up for the 2008 NHL All-Star Game. At the end of the season, he was a finalist for the James Norris Memorial Trophy as defenceman of the year and he was named to the NHL First All-Star Team.

Dion Phaneuf was chosen to be part of the 2012 NHL All-Star Game as he finished 2nd amongst all defencemen on the fan ballot. On April 21, 2013, the Toronto Maple Leafs clinched a Stanley Cup playoff spot for the first time since the 2008-2009 season.

After seven seasons with Toronto, Dion Phaneuf was traded to the Ottawa Senators on February 9, 2016, in a blockbuster nine-player trade. Fans and media alike were shocked by the trade as they did not expect a trade between the rival squads — the last time the Maple Leafs and Senators made a trade was March 17, 1998.

Prior to the 2017-2018 season, the Ottawa Senators asked Dion Phaneuf to waive his no-move clause in his contract for the 2017 NHL Expansion Draft. Phaneuf declined and the Senators placed him on the protected list for the draft. 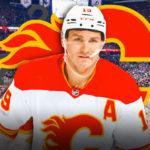 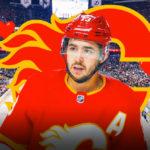 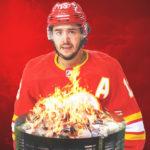 During the season, Ottawa’s management decided to dismantle the team for a rebuild due to poor performances. Dion Phaneuf was eventually traded to the Los Angeles Kings. To complete the deal, he allowed the trade by waiving the no-move clause in his contract.

On November 16, 2021, Dion Phaneuf announced his retirement from professional ice hockey, two years after his final game in the NHL.

According to Spotrac, Dion Phaneuf has earned a total of $84,160,880 in his NHL salary throughout his 17-year career.

On February 23, 2022, it was announced that Dion Phaneuf has taken a role as a strategic supervisor for the CBD and vitamin supplements company, CaniBrands.

Dion Phaneuf has accomplished a lot of accolades during his career and he was one of the most exciting players during his time due to his calm demeanor despite his physical presence and offensive ability.

With all of that being said, were you surprised about Dion Phaneuf’s net worth in 2022?