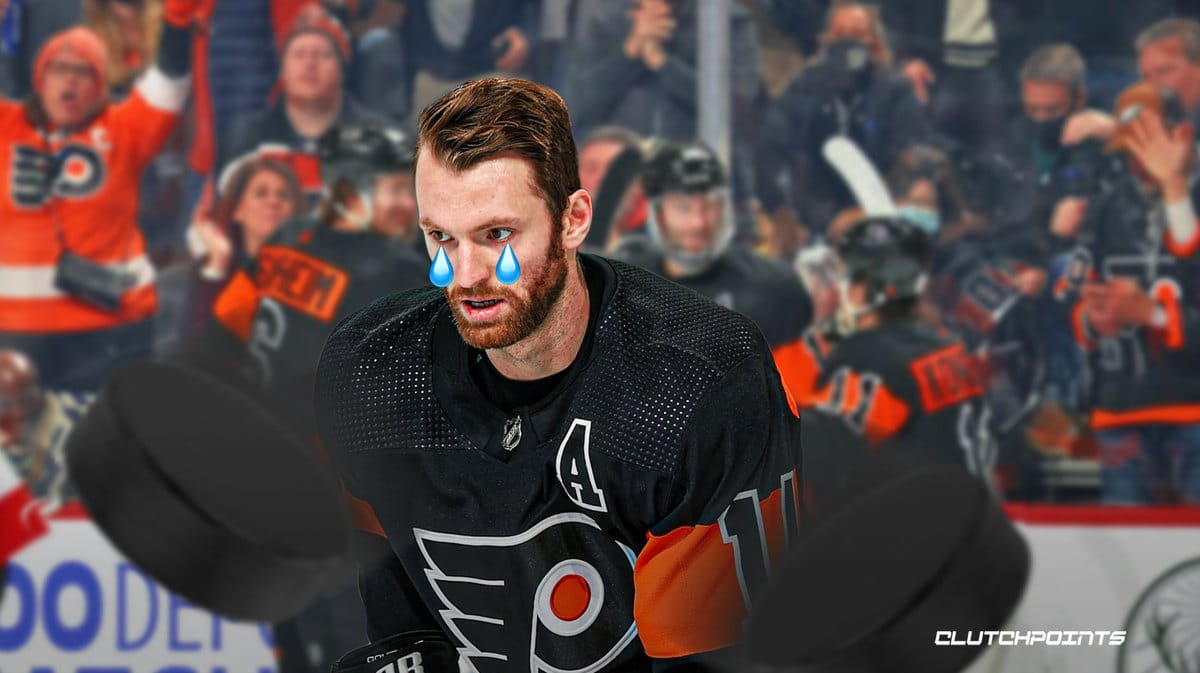 The Philadelphia Flyers were dealt a brutal blow ahead of the 2022-23 NHL season as star center Sean Couturier is dealing with a highly concerning injury. According to Anthony SanFilippo, Couturier is suffering from a herniated disc in his back and will likely require surgery to repair the issue. Couturier figures to miss several months if not the entire 2022-23 NHL season as a result of the injury, in what is a major blow for the Flyers before the season even gets underway.

I've been told that @NHLFlyers center Sean Couturier has a herniated disc in his back that could cost him several months, if not the whole season. I have a story coming very shortly. @NHL.

Couturier only featured in 29 games for the Flyers last season, with injuries limiting him throughout the year. Couturier was dealing with lingering upper-body injuries throughout much of the season last year before deciding to undergo surgery in order to get back on the ice for this coming campaign.

Unfortunately, his back injuries have persisted, and now he’s been diagnosed with a herniated disc. The optimistic expectation for Couturier is that he’ll miss just 12 weeks of action, but there’s also a chance that he’s not able to play at all in 2022-23. If that’s the case, he’ll have missed all but 29 games of the last two seasons.

The news of Couturier’s herniated disc injury comes on the heels of a positive update regarding both him and Kevin Hayes last week, indicating the duo would be full participants at training camp. Obviously, that’s no longer the case.

The 29-year-old signed a massive contract extension with the Flyers prior to the 2021-22 season back in August of 2021. The deal is worth $62 million and runs for eight years and will keep him with the team through the 2029-30 season. His first two years of the deal will have been spent almost entirely in the recovery room, but he’ll hope to get back on track in 2023-24.