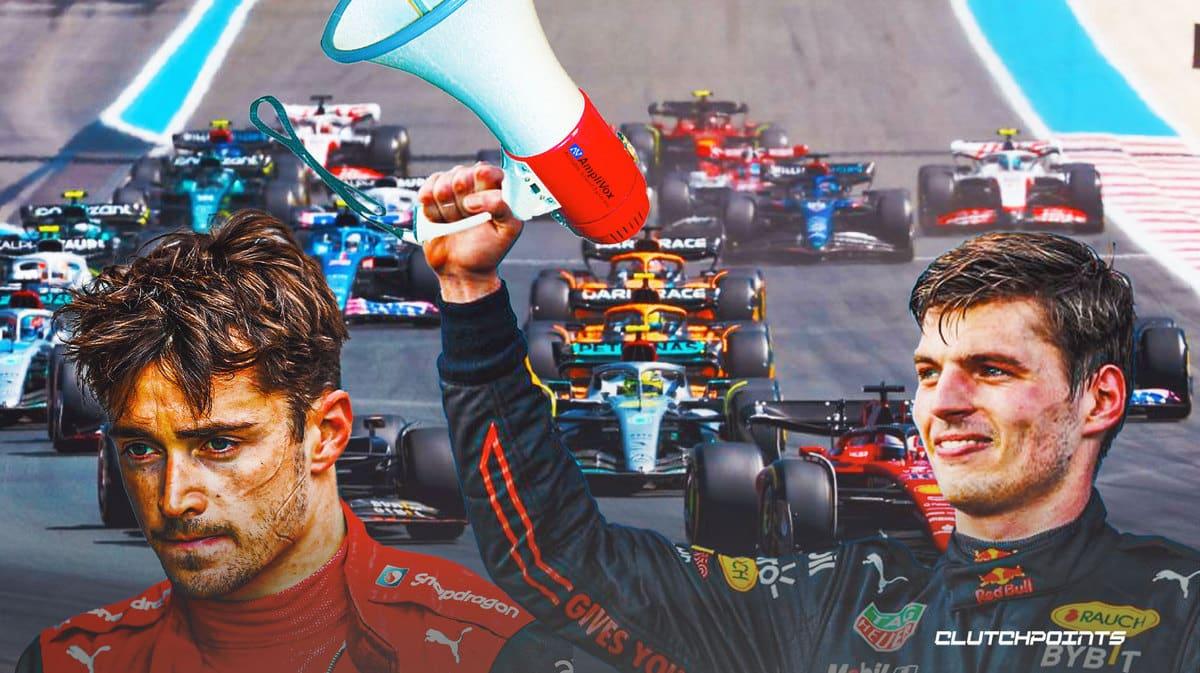 Max Verstappen came out victorious in the French Grand Prix to further pad his lead atop the Formula 1 standings. The win came on the heels of biggest rival Charles Leclerc crashing out of the contest while leading the pack during the first quarter of the race.

Verstappen managed to take the win without much opposition, his seventh out of 12 races this F1 season. The Red Bull driver was confident in his team’s strategy with tire management given the less than friendly conditions during the race, something that ultimately doomed Leclerc’s side and resulted in their “mistake”.

“I think we had really good pace from the start,’ Verstappen said afterward yet another F1 race win. “I was putting pressure on Charles but following around here, with this heat, the tyres were overheating a lot and I could never really go for a move. Only once into Turn 11. We just tried to stay calm and stay close. We pitted a bit earlier and from there onwards you never know how the race was going to go. The car was quick today – of course, unlucky for Charles, I hope he is OK – but I just did my race and looked after the tyres.”

Verstappen was asked about the win potentially feeling “hollow” given that he didn’t need to outrace his biggest threat in Leclerc, who owned pole position to start the race and held the lead before his untimely exit from the French GP. While he didn’t address the issue directly, Verstappen did assert that his side did everything it had to in order to secure the final result and how his team’s measured approach is what paid dividends in the end.

“I always try to get the most points possible. Some moves, you see they are on, and sometimes you just have to back out and wait for the end of the race. That’s what we did. There are plenty more races to come where you have to score points. In that aspect today was a great day.”

Max Verstappen now holds a mighty 63-point lead over the rest of the field as he chases his second consecutive Formula 1 Drivers Championship. With still 10 races left in the season, there’s still a ton of racing left to feel too comfortable with the wide margin. But there’s no doubt that the result at the French Grand Prix will likely go a long way in helping him achieve his goal.