‘I just don’t have the same feeling’: Naomi Osaka’s shocking admission after US Open upset loss to Danielle Collins 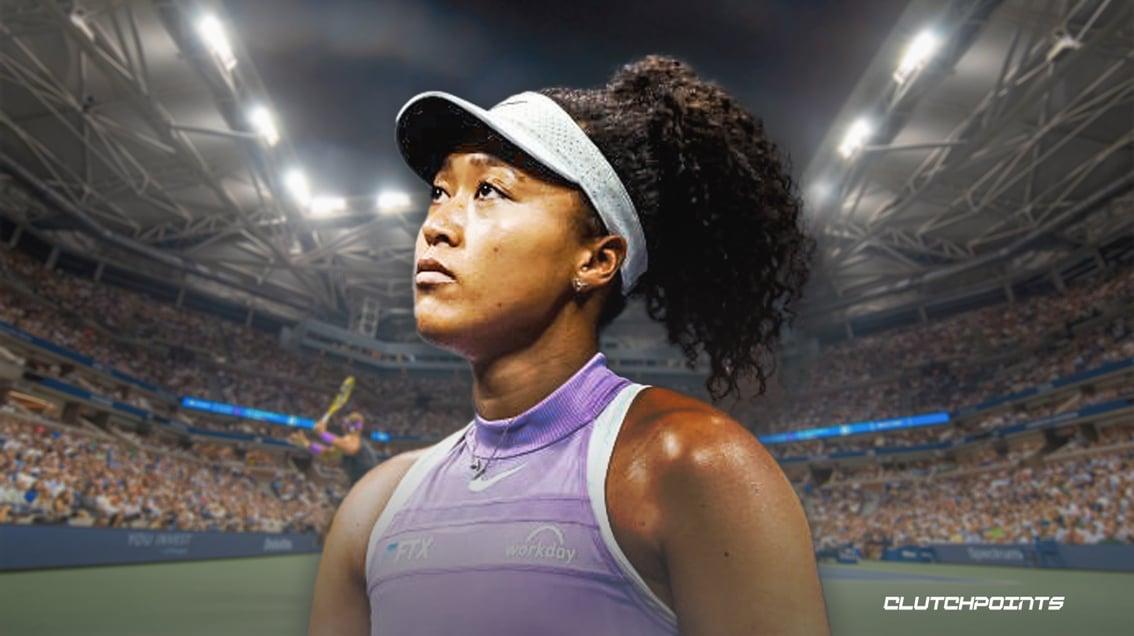 Naomi Osaka lost in a US Open stunner on Tuesday, as she was bested in straight sets in her first-round match against Danielle Collins. Osaka, who took two extended mental health breaks last year, has now been ousted in the first round in back-to-back Grand Slam tournaments. Clearly, she is not 100 percent mentally.

That much was made even more clear after what Naomi Osaka said following her US Open upset loss. Here are the shocking comments made by the four-time Grand Slam champion, per WTA Insider on Twitter.

Osaka: "When I think about having fun, it's like I don't feel restrained. Lately I felt really restrained. I'm not really sure why. I'm beginning to feel like I can't hit the shots that I know I can, like especially on my forehand…. I just don't have the same feeling." #USOpen

Naomi Osaka said that she feels “really restrained” after her US Open loss to Danielle Collins. It sounds like the 24-year-old just isn’t having very much fun on the tennis court at the moment.

The former world no. 1 continued on, saying that she feels like she “can’t hit the shots that she knows she can.” Osaka’s most eyebrow-raising comment was her last one, that she doesn’t “have the same feeling.”

Back in July of 2021, Naomi Osaka withdrew from the French Open after skipping a news conference. She cited her battles with anxiety and depression, striving to “make it ok” for athletes to take a break from the constant media scrutiny. 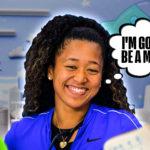 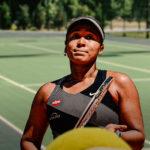 She has become an important figure in women’s tennis- and sports. But Osaka is not ok right now. She is far from the tennis player who won a Grand Slam in four consecutive years from 2018-2021.

More importantly, Naomi Osaka is far from the happy, joyful person she has been known to be on the Tour.