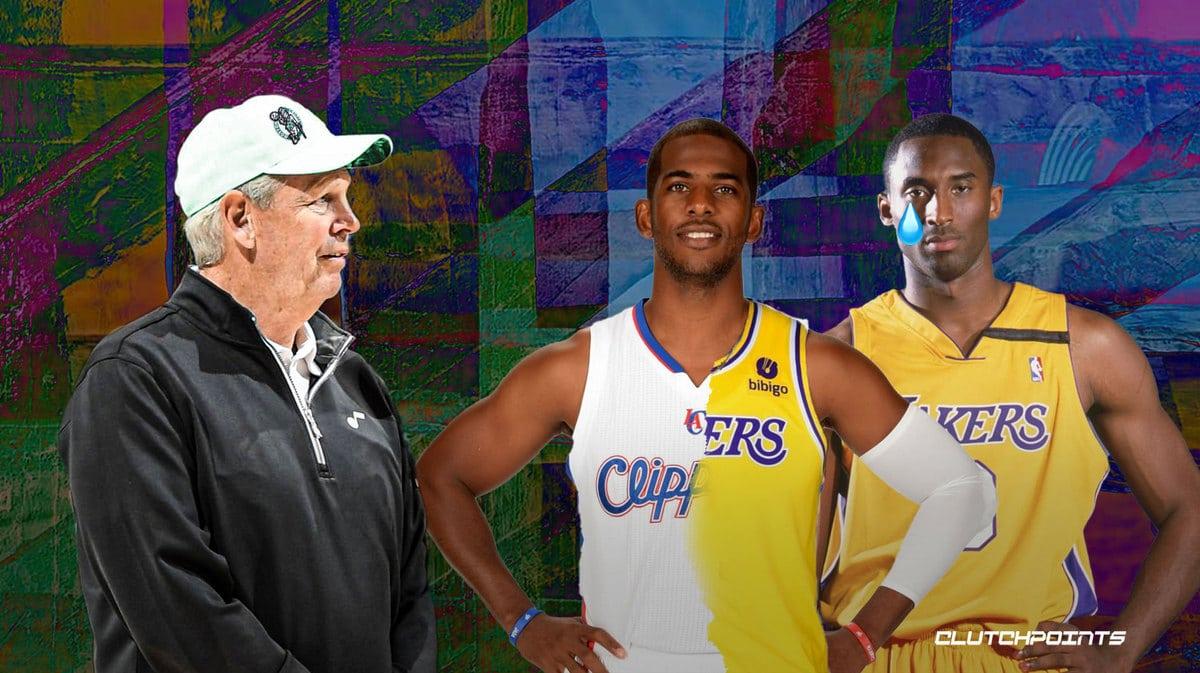 Chris Paul’s 2011 move to the Los Angeles Clippers still remains to be one of the most contentious trades in NBA history. The Los Angeles Lakers supposedly already had a deal in place, only for then-NBA commissioner David Stern to veto the deal at the last minute. Danny Ainge, who at that time was the executive director for the Boston Celtics, had nothing to do with that controversial trade, but apparently, he acted as if he did.

According to NBA insider Rich Bucher, Ainge supposedly celebrated the Clippers’ Chris Paul coup in a rather outrageous manner:

“I’m told that when the Clippers outmaneuvered the Lakers for Chris Paul, Ainge celebrated as if he had kept Paul from wearing the purple and gold himself,” Bucher said. “That’s how deep Ainge’s competitive fire goes when it comes to certain teams especially.”

Bucher was speaking here in the context of the recent Donovan Mitchell trade saga. Reports suggest that Ainge, who now serves as a high-ranking executive for the Utah Jazz, played a key role in making sure that the New York Knicks would not get their hands on Mitchell. True enough, it was the Cleveland Cavaliers who swooped in on the All-Star shooting guard, despite the fact that the Knicks were considered the front-runners all along.

Apparently, Ainge may have a personal vendetta against the Knicks. This is similar to his disdain for the Lakers. Let’s not forget that Danny Ainge played the majority of his career in Boston, which clearly had a significant impact on his bitter feelings toward the Lakers and the Knicks — something that seems to be alive and well to this very day.