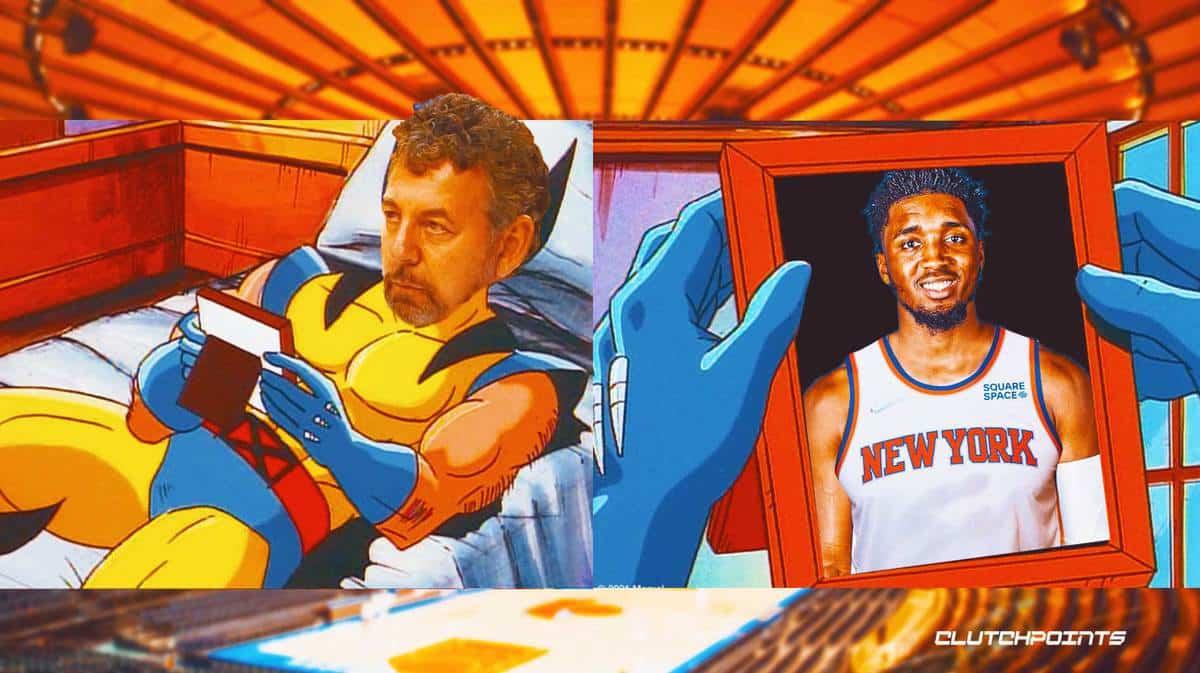 Donovan Mitchell came extremely close to becoming a member of the New York Knicks this past summer. In fact, most folks believed that the Knicks were on the brink of announcing a homecoming for the New York native, who for his part, admitted later on that he too felt that the move was all but […] 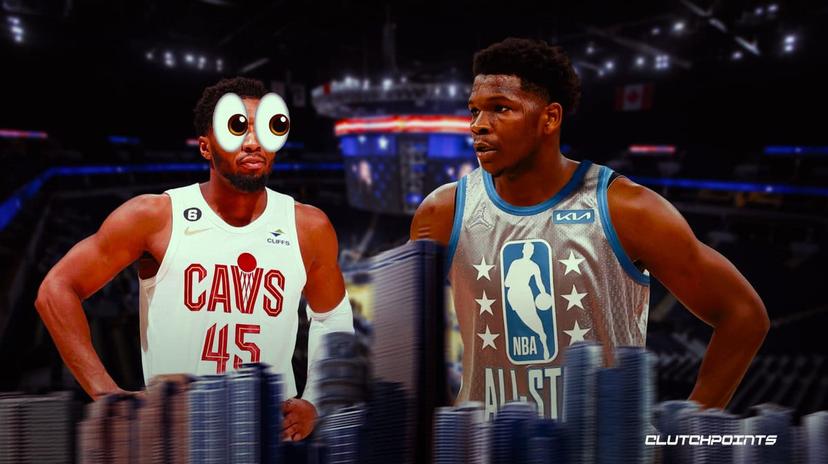 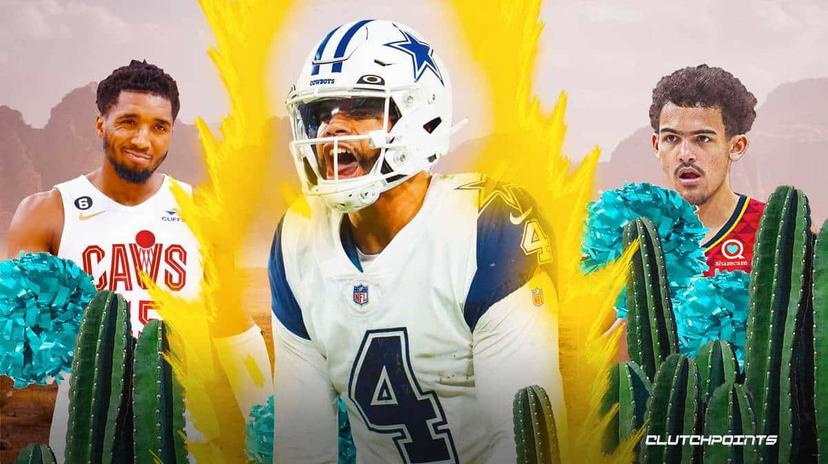 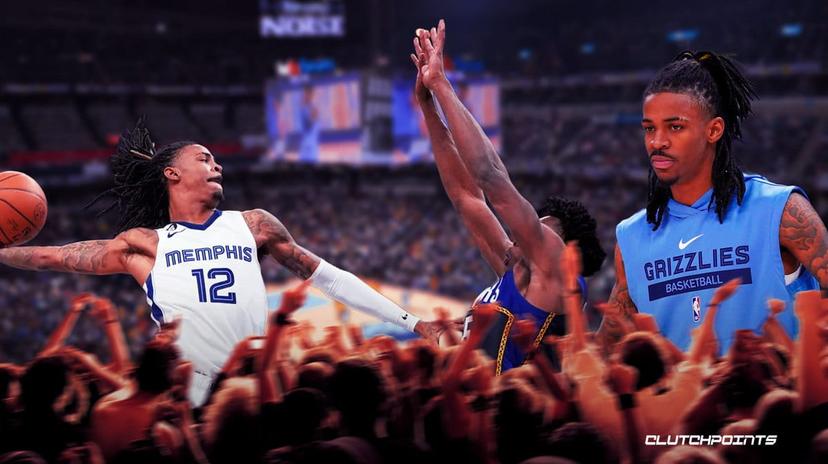 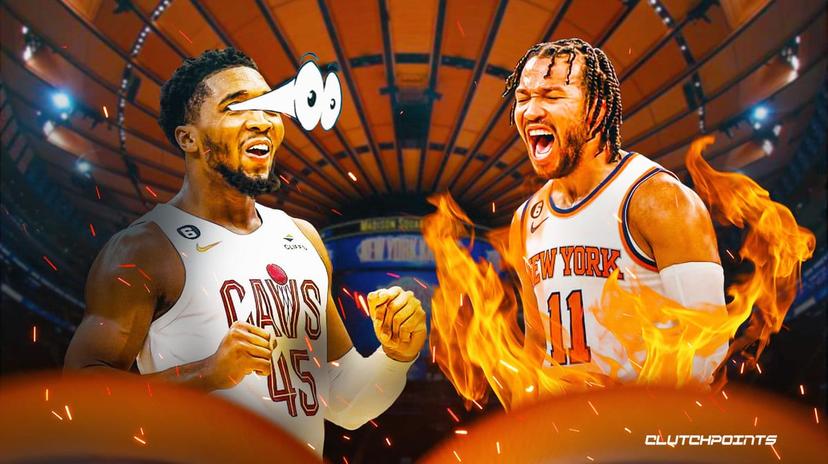 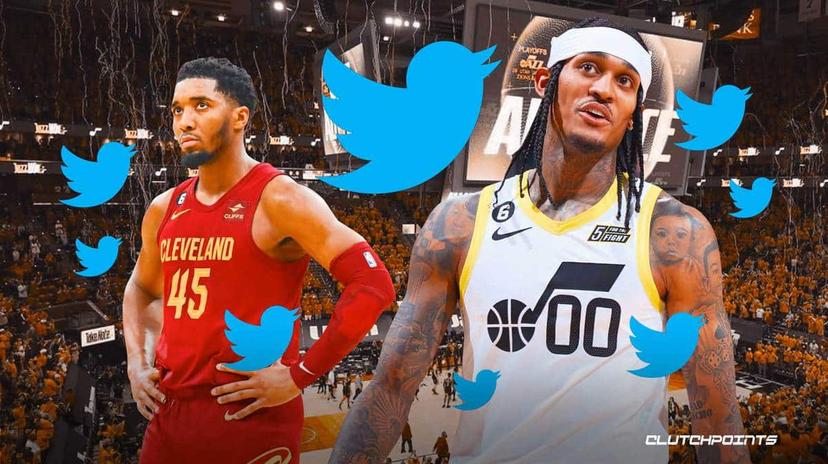 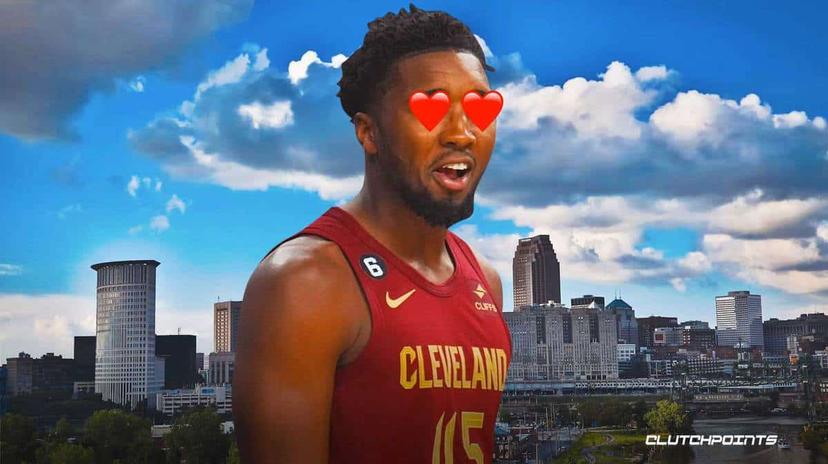 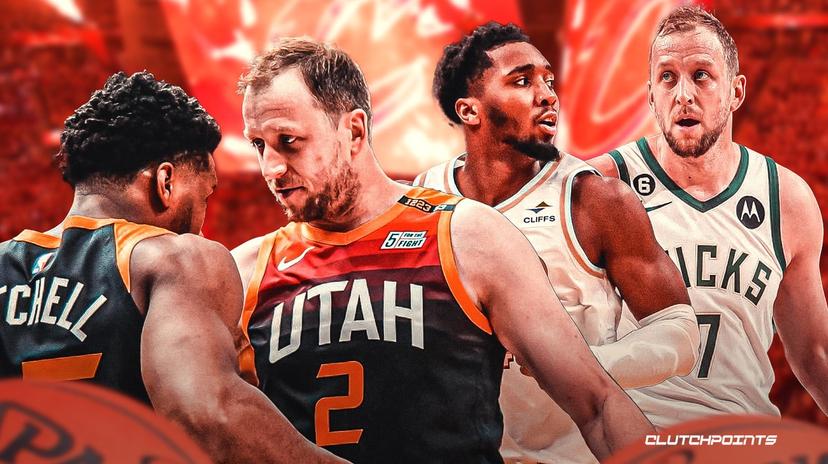 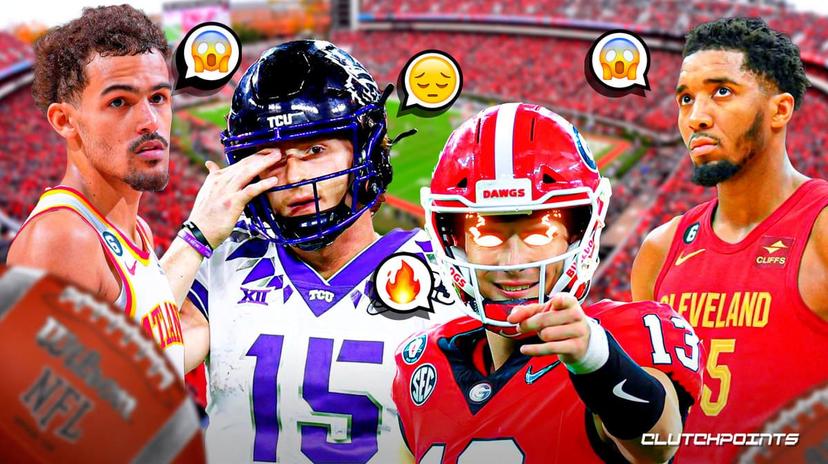 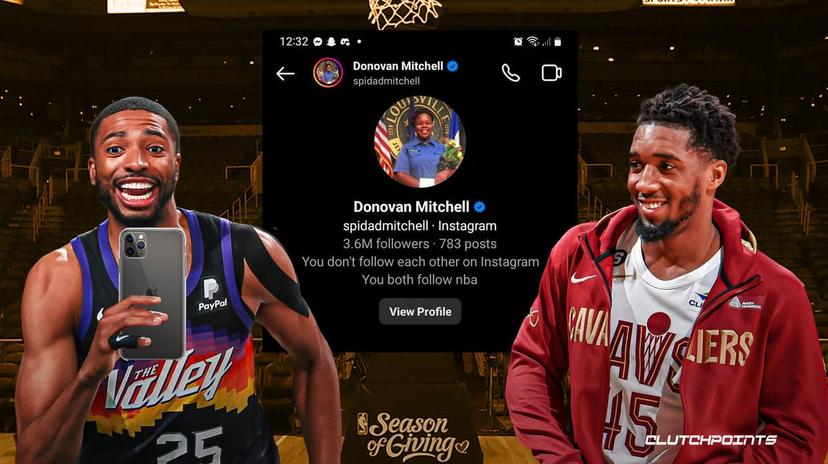 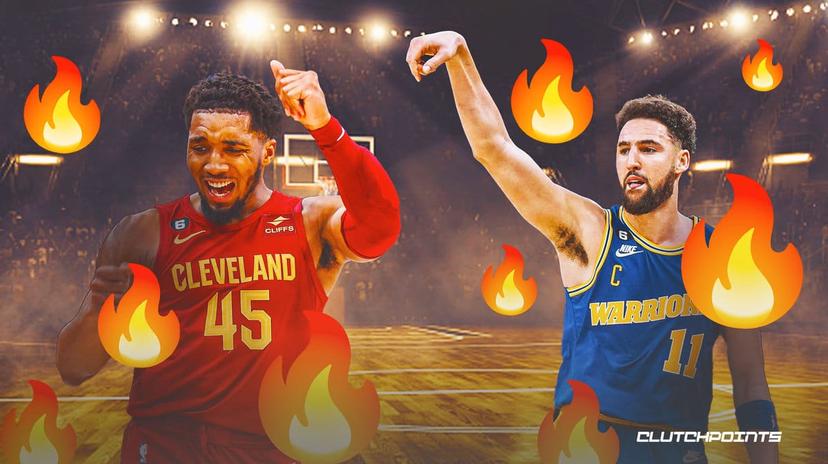 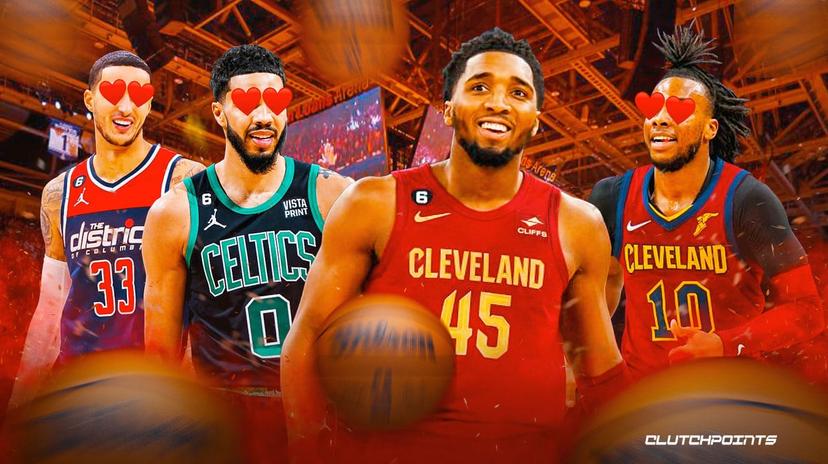 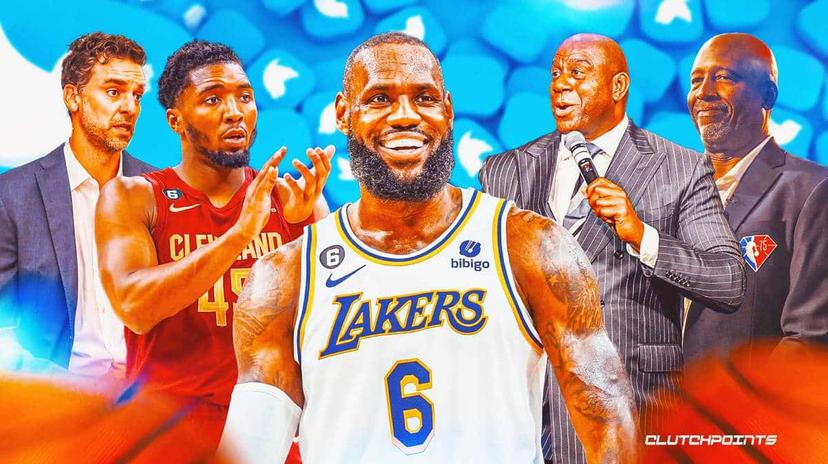 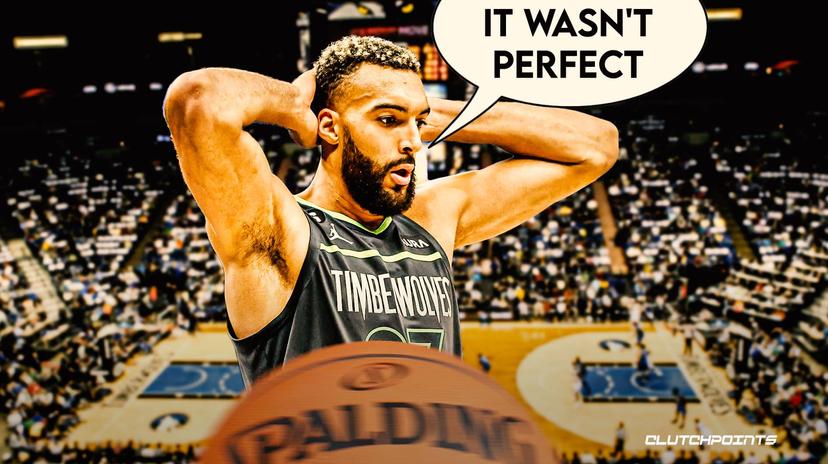 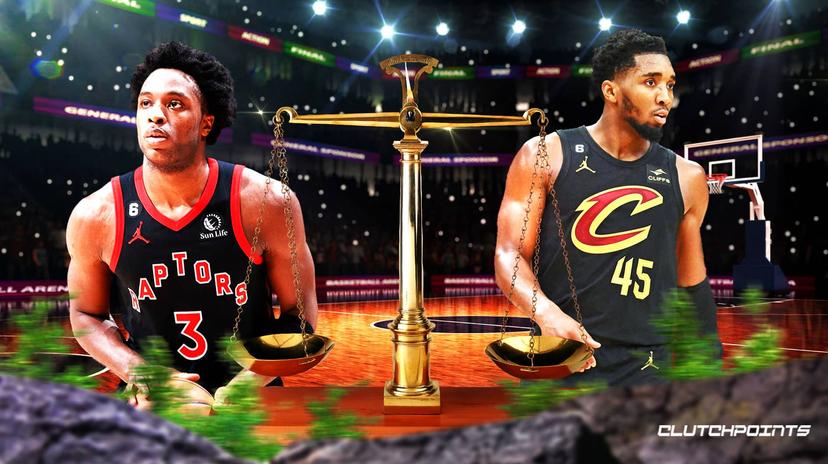 ‘It was draining’: Cavs star Donovan Mitchell gets brutally honest on issues he had playing for Jazz 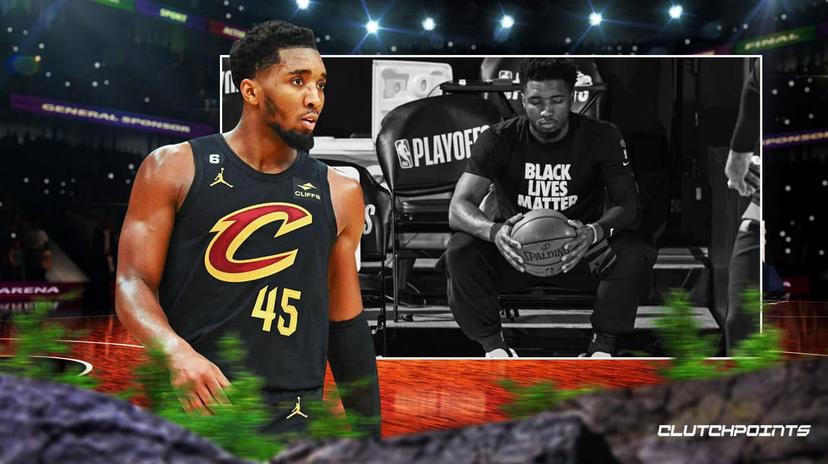 Donovan Mitchell’s true feelings on his No. 45 potentially being retired in Jazz 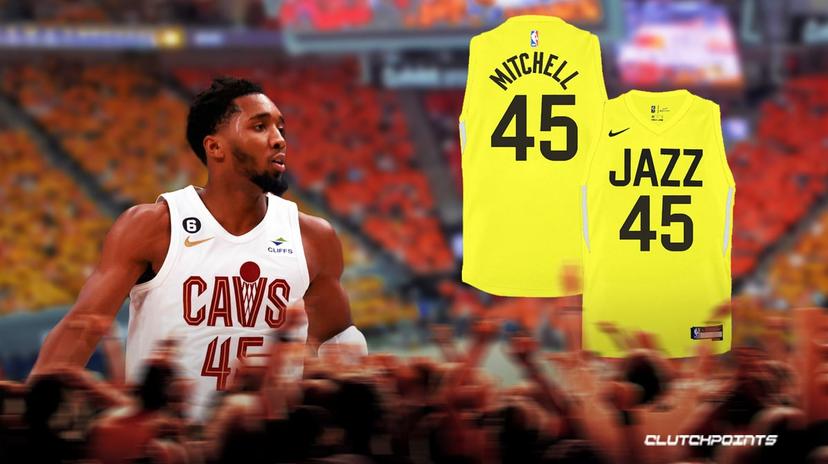 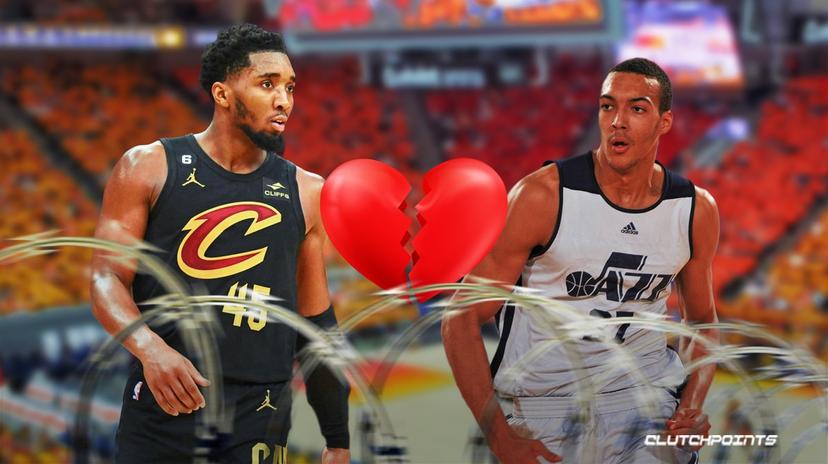 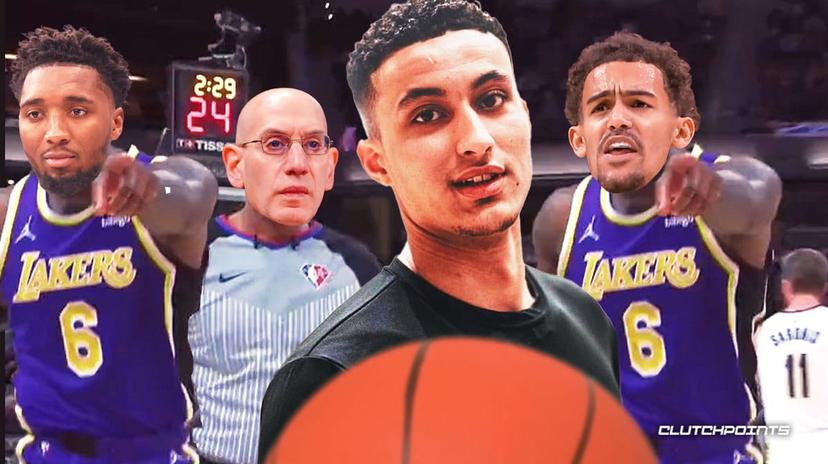