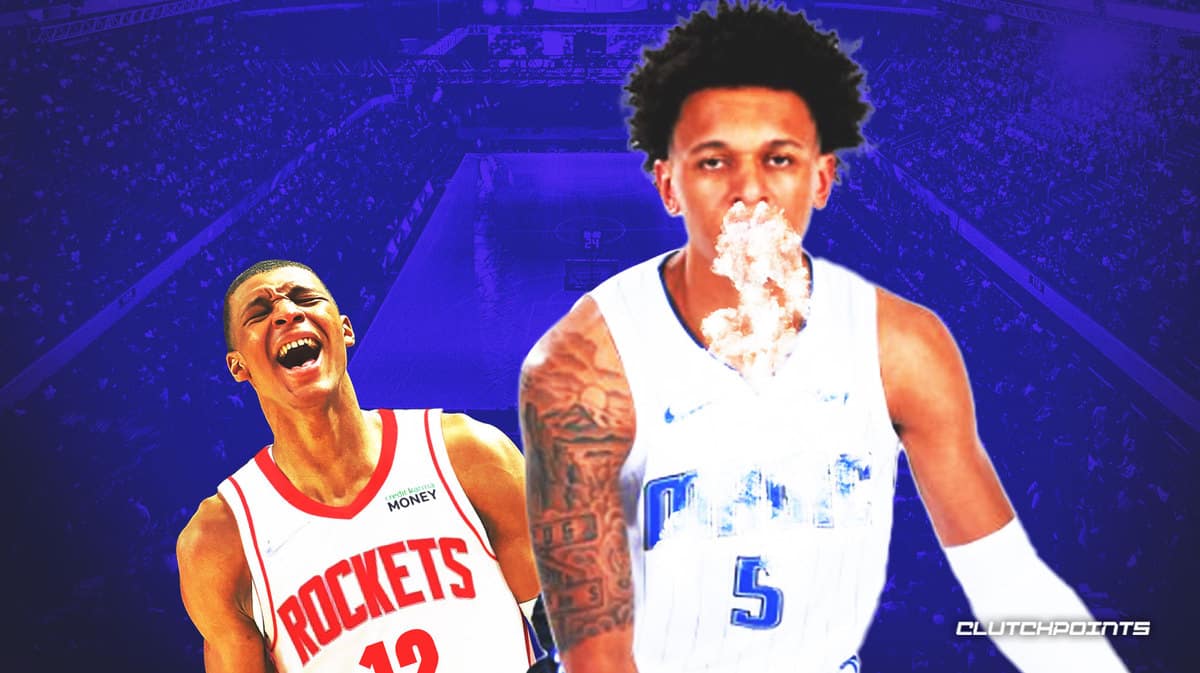 Thursday night featured a highly-anticipated Summer League showdown between the Orlando Magic and the Houston Rockets. All the excitement was primarily brought about by the fact that this was going to be the first meeting between No. 1 overall pick Paolo Banchero and third pick Jabari Smith.

Banchero made his presence known early in the game as he emphatically erased Smith’s lay-up attempt (h/t ClutchPoints on Twitter):

For a second there, it looked like Smith had blown by Banchero and that the Rockets stud had a free path to the basket. For his part, however, Banchero timed his jump to perfection, and he was able to reject Smith’s attempt off the backboard. Orlando ended up controlling the rebound as well, completing Banchero’s epic defensive stop.

This is just the first of what should be many, many showdowns between these two rookies. Banchero and Smith are two of the most highly-touted members of their draft class, and if all goes according to plan, these two should be on the rise in the coming years. It would not be surprising if both Banchero and Smith end up being superstars in their respective teams in the near future.

It was Paolo Banchero and the Magic who won the showdown, 91-77, with the Orlando rookie sparkling in his Summer League debut. The former Duke standout finished with 17 points on 5-of-12 shooting, to go along with four rebounds, six assists, a steal, and two triples in 26 minutes of action. Smith, on the other hand, logged 10 points, seven rebounds, and three assists. 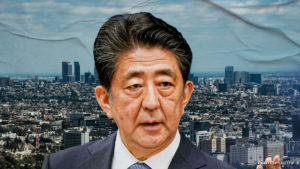