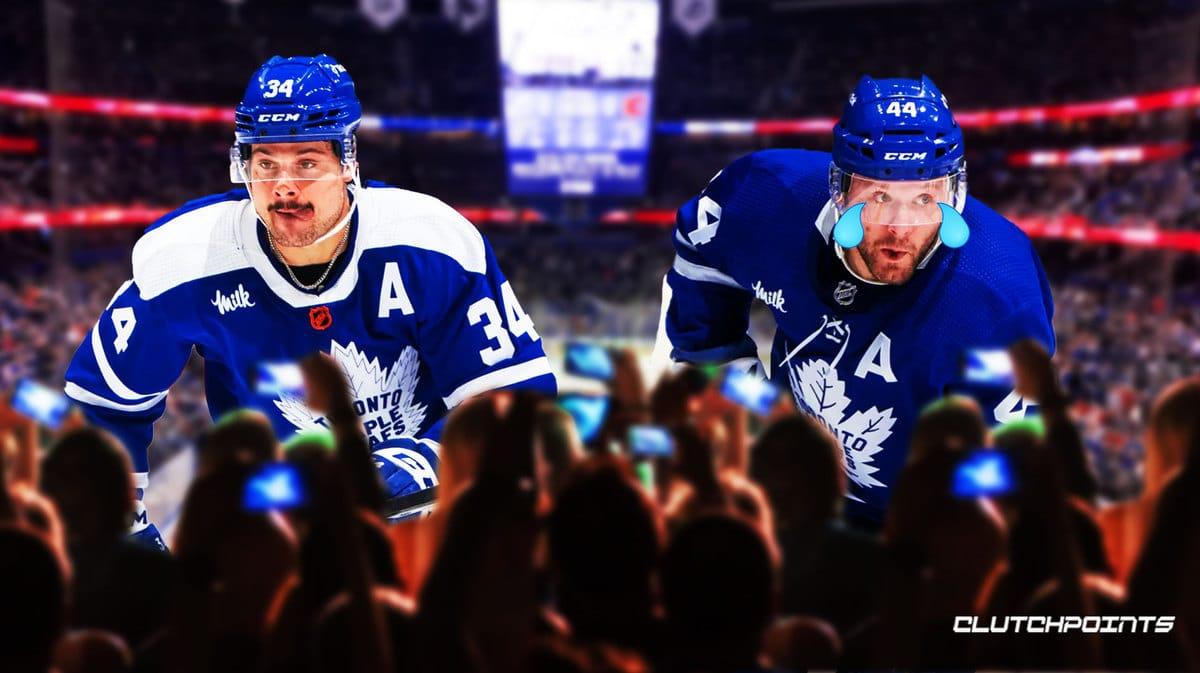 The Toronto Maple Leafs lost to the New York Islanders in overtime on Monday, marking their fifth OT loss of the season thus far, but that wasn’t the biggest blow suffered by the team. During the loss to New York, star defenseman Morgan Rielly picked up an injury and was forced to exit the game. On Tuesday, the Maple Leafs announced that they would be placing Rielly on Long Term Injured Reserve due to a knee injury.

In a corresponding roster move, the Maple Leafs announced they’ve recalled defensemen Victor Mete and Mac Hollowell from the Toronto Marlies, offering some potential reinforcements for Rielly during his absence.

The Maple Leafs’ decision to place Rielly on LTIR dictates that the defenseman will be out at least 10 games and no less than 24 days. At the earliest, the 28-year-old would be able to return on Saturday, Dec. 17 for Toronto’s matchup against the Washington Capitals. That would be 25 days from the LTIR move and would require Rielly to miss a total of 11 games. 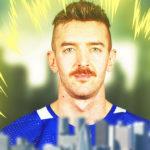 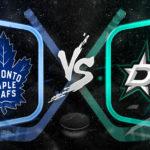 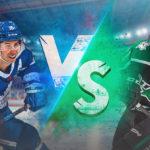 Of course, it’s unclear at this point if Rielly will be ready to return when first eligible, though the Leafs should provide more updates on his status throughout his time on the shelf.

Morgan Rielly skated 16:38 across 18 shifts on Monday before exiting against the Islanders. He leads all Maple Leafs skaters in time on ice this season, averaging 23 minutes per night across 20 games this season. He’s recorded 16 points, all from assists, the most among Toronto’s defensive group and the fifth most on the team overall.