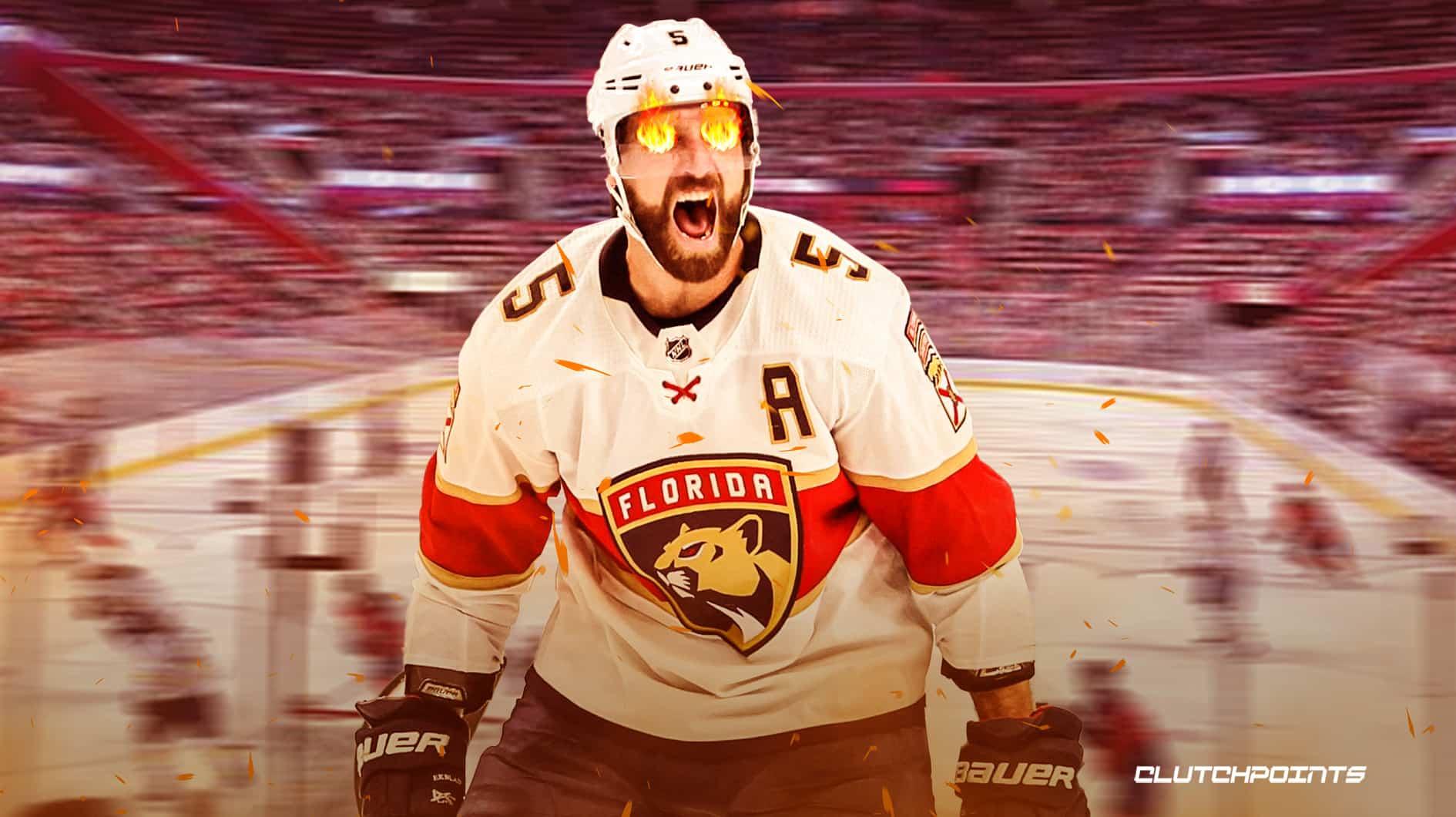 The Florida Panthers have been without star defenseman Aaron Ekblad for much of the start of the 2022-23 NHL season after he sustained a strained groin in just the third game of the season. Having been sidelined ever since, Ekblad was seen on the ice during practice on Tuesday alongside his teammates and was actively participating in drills. According to Erin Brown, Panthers head coach Paul Maurice indicated Ekblad could be back as early as Saturday’s clash against the Edmonton Oilers.

Ekblad sustained the injury during Florida’s matchup with the Boston Bruins back on Oct. 17. He skated just over 15 minutes in the game before exiting with the injury. The Panthers later revealed that he’d sustained a Grade 2 groin strain and would require a stint on LTIR.

The Ekblad injury caused the star defender to miss 10 games, and he doesn’t figure to return until Saturday vs. the Oilers at the earliest. The Panthers only play one game this week prior to their tilt vs. Edmonton, a Wednesday night matchup against the Carolina Hurricanes on Nov. 9. After that, they’ll have Thursday and Friday off before the Oilers come to town.

The former No. 1 overall pick registered one point (one goal) during his first three games of the year before hitting the shelf with the groin injury. If he’s able to return Saturday, he’ll have missed a total of 11 games.

The Panthers’ defense has looked like a shell of itself amid the Ekblad injury. The team has surrendered 42 goals through its first 13 games, which is the most in the Atlantic Division. 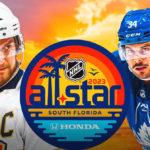 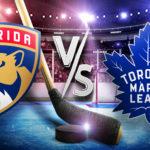 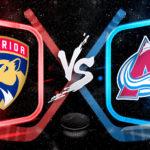 Last season, during the Panthers’ Presidents’ Trophy-winning campaign, Ekblad registered a career-high 57 points in just 61 games. He had 15 goals and 42 assists, but also missed time to injury after a collision with a teammate.

This is the third consecutive season Aaron Ekblad has missed significant time, and he’s not played in more than 67 games in a single campaign since 2018-19.