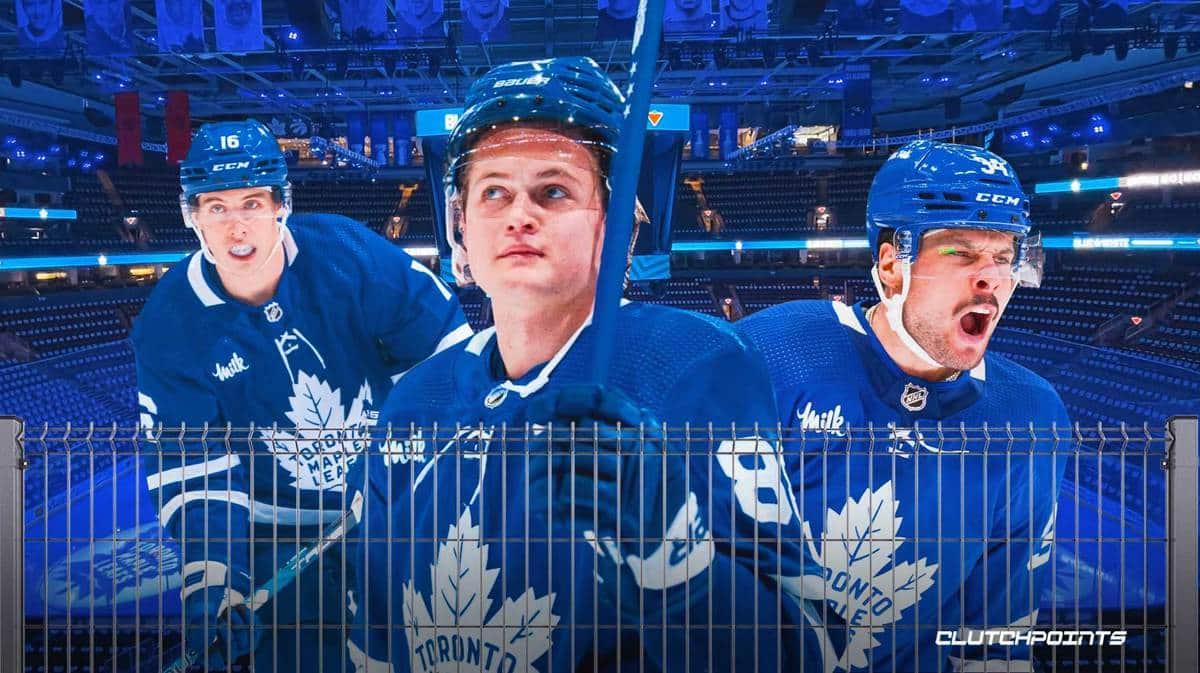 Toronto Maple Leafs forward William Nylander is viewed by many as one of the biggest 2023 NHL All Star Game snubs. But he’s not one to sleep over the fact that he’s not going to be part of the event. For Nylander, seeing two of his Maple Leafs teammates is enough for him to forget about the snub.

“Look, we got two great guys that made the team. So, I mean, I’m not too worried about it. Obviously, it would be fun, but they’re incredible players so I’m just happy to see them go,” William Nylander said when asked about his thoughts on the apparent snub following Monday night’s game against the New York Islanders (h/t Mark Masters of TSN).

William Nylander did not mention it, but the snub might have given him a ton of motivational fuel against the Islanders. Nylander smoked the Isles in an All-Star-worthy performance to lead the Maple Leafs to a 5-2 come-from-behind victory at home. After Anders Lee put New York first on the board with a score in the opening period, William Nylander went down to work and recorded two goals and two assists to earn first-star honors. With that performance, Nylander tied Mitch Marner for the team’s season leadership in points (56). 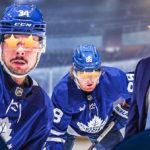 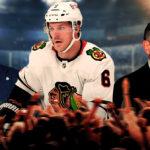 Even without William Nylander in the NHL All-Star Game, the Maple Leafs will be well represented in the event, with Auston Matthews and Marner earning nods. It’s the second All-Star nod for Marner and the fifth for Matthews