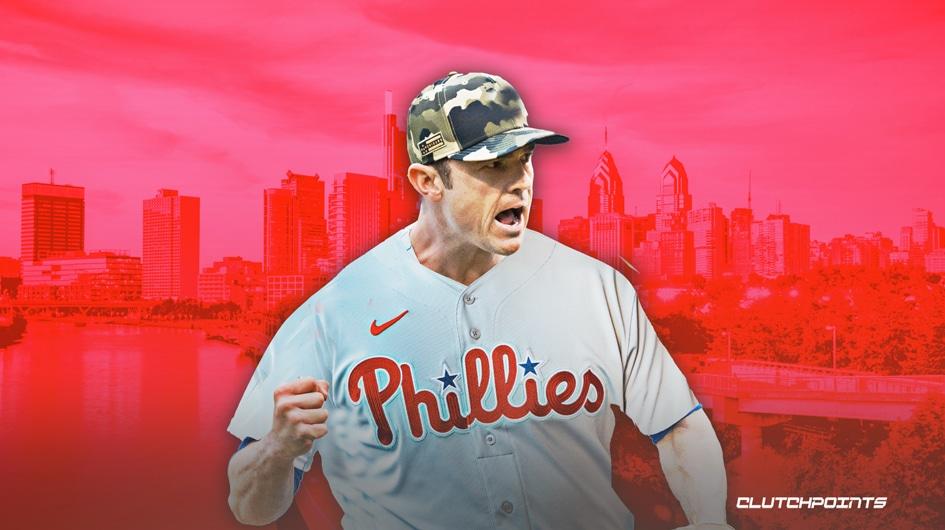 The Philadelphia Phillies have successfully landed some major bullpen help ahead of the 2022 MLB trade deadline, securing a deal to acquire veteran reliever David Robertson from the Chicago Cubs. The deal was first reported by ESPN’s Jeff Passan, who broke the news with just a few hours remaining before the deadline passes.

There were several teams believed to be in contention to land Robertson, but it appears the Phillies presented the strongest offer for the 37-year-old and were able to pull off a deal with the Cubs. It’s a huge get for the Phillies, who were actively seeking to buff up their bullpen at the deadline, and were able to come away with one of the top relievers on the market.

In return for Robertson, the Phillies will send Ben Brown to the Cubs. Brown, 22, is a right-handed pitcher who ranks as the Phillies’ No. 26 prospect, per MLB Pipeline. Matt Gelb of The Athletic was the first to report the return in the trade.

Ben Brown is going to Chicago in the David Robertson trade, sources said. 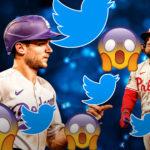 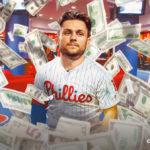 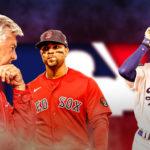 Robertson, 37, has been one of the more reliable relief options in all of baseball this year. The right-hander has recorded a 2.23 ERA across 36 appearances, striking out 51 batters in 40.1 innings. He’s picked up 14 saves while maintaining a solid 1.041 WHIP.

The Phillies have been rolling with a closer by committee approach so far this year. Corey Knebel leads the team with 12 saves, while Seranthony Dominguez has six and Brad Hand has four. It’s unclear if they plan to make Robertson their lone closer upon his arrival in the City of Brotherly Love, but the acquisition of the 37-year-old is definitely a huge boost to the bullpen for the Phillies.