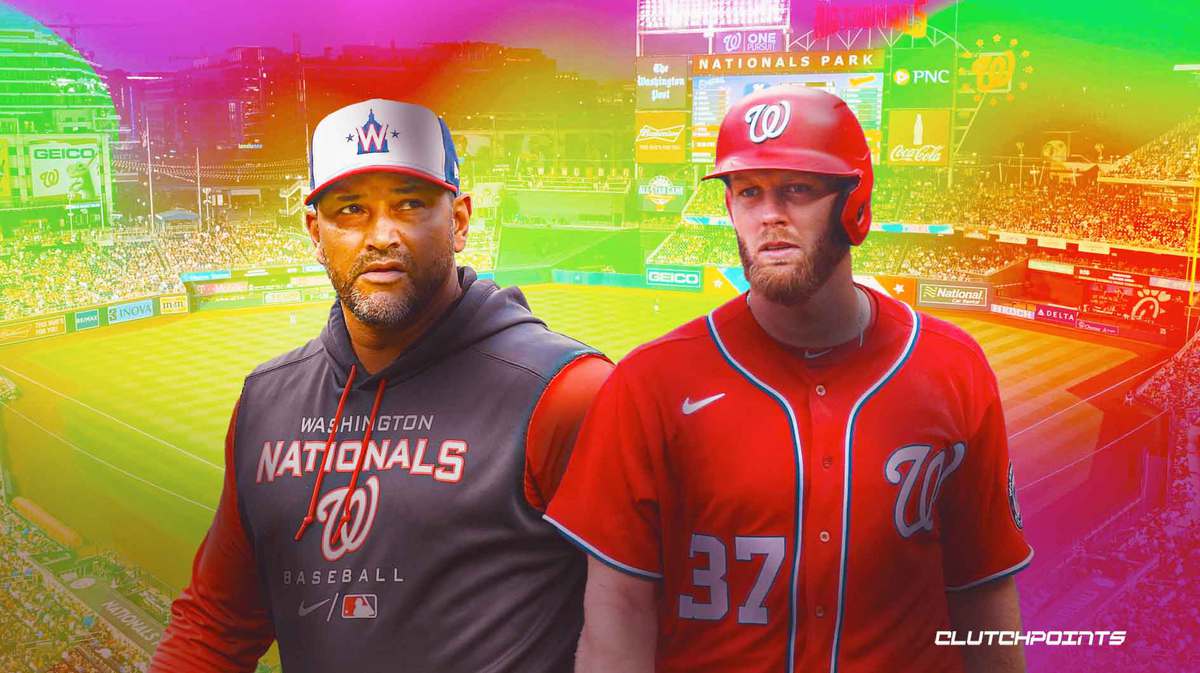 Strasburg was placed on the injured list ahead of the start of the 2022 MLB season, as he is still recovering from last July’s Thoracic outlet syndrome surgery. The operation wound up sidelining him for the remainder of the 2021 campaign.

Strasburg has at the least not been on the shelf but has rather featured in bullpen sessions. He threw 27 pitches in a late April bullpen and then proceeded to face live hitters on May 5.

As Nationals manager Dave Martinez noted ahead of the series finale against the Los Angeles Angels, the next step for the three-time All-Star will center on throwing a pair of simulated innings at the team’s spring training complex in Florida.

“They’re [Strasburg and Joe Ross] both going to pitch two innings and we’re going to progress them,” Martinez said. “And if this goes well, they’ll get on a five-day rotation and we’ll start building them up.

“And then as they start getting closer and building up their innings, when they’re at four or five ups, we’ll send them out and get them to an affiliate and get them built up.”

The Nationals have remained quite conservative in dealing with Strasburg’s season-ending injury. Nationals general manager Mike Rizzo noted in early April that there would be a “possibility” that the veteran pitcher could make his return by May 1, but he may not even be ready to pitch in the majors by mid-May.

The Nationals’ pitching staff sure needs any help it can get at this point in the campaign, especially as it entered Sunday’s contest ranking at 29th in team ERA with a 4.91 mark. 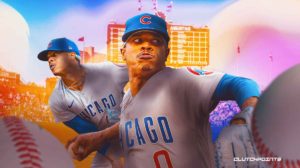