NBPA reveals why Kyrie Irving’s return to Brooklyn is imminent 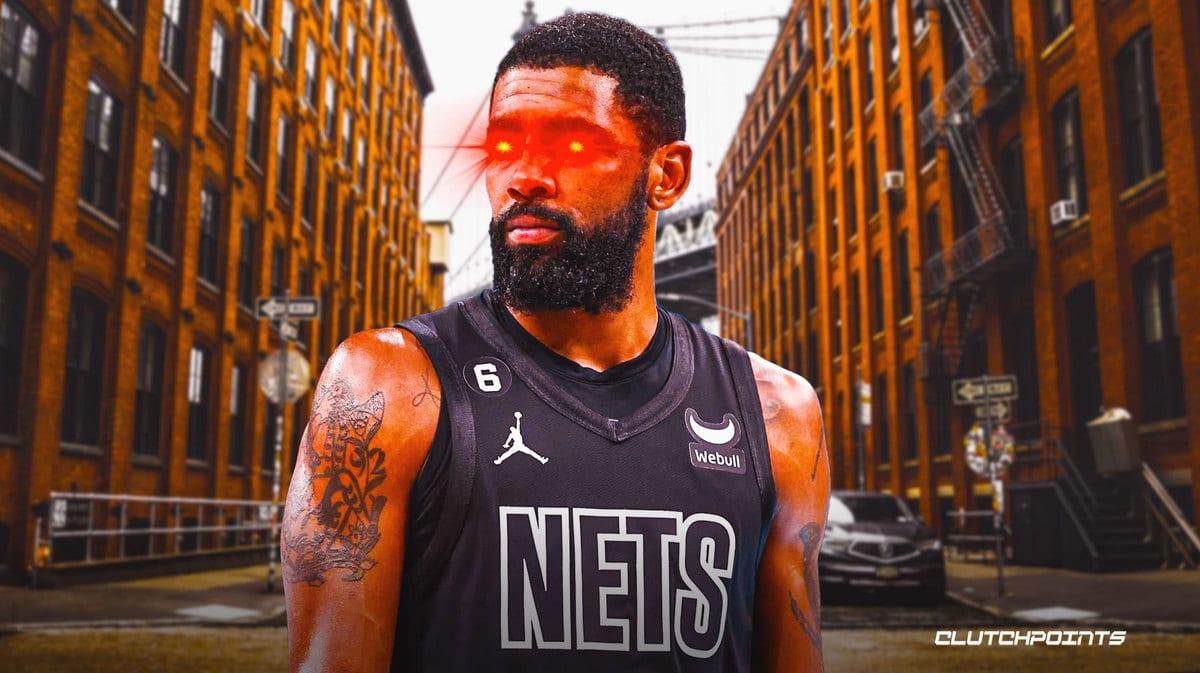 Kyrie Irving seems to be on the verge of finally making his return to the court. Irving, who is serving a suspension for a controversial social media activity, reportedly has the potential to play as early as Sunday against the Memphis Grizzlies at home. Tamika Tremaglio, the current executive director of the NBA Players Association, said that Irving is showing genuine remorse for his actions and is completely against the idea of anti-semitism (h/t Adrian Wojnarowski of ESPN).

“He has been grappling with the full weight of the impact of his voice and actions, particularly in the Jewish community. Kyrie rejects antisemitism in any form, and he’s dedicated to bettering himself and increasing his level of understanding.”

Irving’s suspension has sparked numerous heated debates about whether it was the right decision by the Nets. Brooklyn hasn’t budged, though, even with the team needing him to help Kevin Durant and company on the court. But based on the latest reports, it appears that the Nets are softening up on their stance. It could just be a matter of days before they finally lift their suspension on Kyrie Irving and allow him to play. 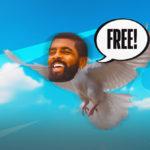 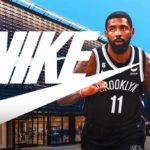 The Nets have a scheduled matchup against the Portland Trail Blazers Thursday night, hoping that they will finally right the ship after a pair of horrible losses. They suffered a 116-103 defeat at the hands of the Los Angeles Lakers in Hollywood last Sunday and then got absolutely pounded by the Sacramento Kings on the road in a 153-121 setback on Tuesday.