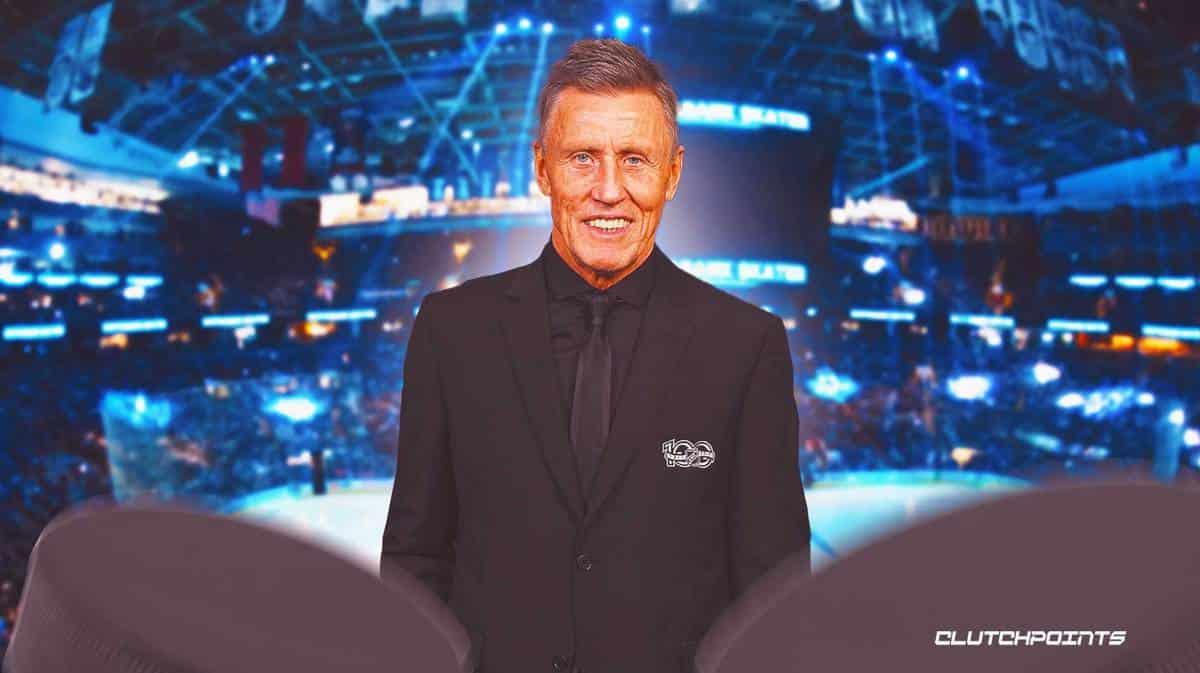 The hockey world received terrible news on Thanksgiving morning. Hockey Hall of Fame defenseman Borje Salming passed away at the age of 71 following a battle with ALS.

Salming received his diagnosis at the end of April but didn’t publicly announce it until August. He played 17 seasons in the NHL with the Toronto Maple Leafs and Detroit Red Wings, playing 1148 games during that time.

Two weeks ago, the Maple Leafs brought Salming to Toronto and honored him. He received a standing ovation from the Toronto faithful, which moved him to tears. The Maple Leafs and Red Wings eachreleased a statement on Thursday.

On Thursday, NHL commissioner Gary Bettman released a statement about Salming’s passing. “A superior all-around defenseman and the first Swedish star ever to play in the League, Borje Salming was as physically and mentally tough as he was skillfully gifted,” Bettman said.

“He blazed the trail that many of the greatest players in NHL history followed while shattering all of the stereotypes about European players that had been prevalent in a League populated almost entirely by North Americans before his arrival in 1973,” the commissioner continued.

Salming came to Canada in 1973-74, and he quickly established himself as an incredibly hard-nosed and physical player. His willingness to adapt to the North American style of hockey endeared him to the Maple Leafs.

Salming left the Maple Leafs after 16 seasons, joining the Red Wings as a free agent in 1989 for the final NHL season of his career. After his NHL career, he went back to his native Sweden, playing for AIK for three more years.

Lanny McDonald, who entered the league with Salming, called his former teammate a “warrior. “For him to find a way, the strength and the determination to come over and be honored, not only by the Hall of Fame but by the Maple Leafs. … What that team did for him and his family was phenomenal, fantastic and so appreciated by all of us,” McDonald said.

Former Maple Leafs captain Dave Keon echoed McDonald’s sentiments. “We played together in Toronto for two years when he came over (in 1973),” Keon said. “He was fearless, one of the forerunners of the Swedish wave of players who came to play in the NHL. Borje arrived with (forward) Inge Hammarstrom and he flourished. He met the challenge and he was successful.” 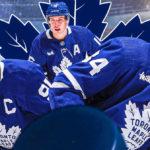 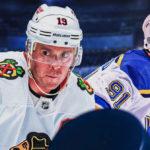 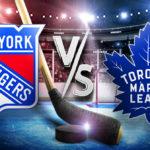 “I had played against him in Toronto obviously, but when he came into our locker room the first time it was just like, ‘This is Borje Salming, this is the guy I watched on ‘Hockey Night in Canada,’ the Toronto Maple Leafs,’” said Gallant.

“He was really good for a bunch of our young players, and me being one of them. He was just like everybody says, a terrific man and a great family man. You just looked up to the guy. You knew he came from Sweden, as one of those first guys who set the groundwork for everybody else,” he continued.

Salming truly revolutionized the NHL. He paved the way for many of the current Swedish stars currently making applying their craft in the league. His memory lives on through the game of hockey. His significant impact on the game is certainly unforgettable.