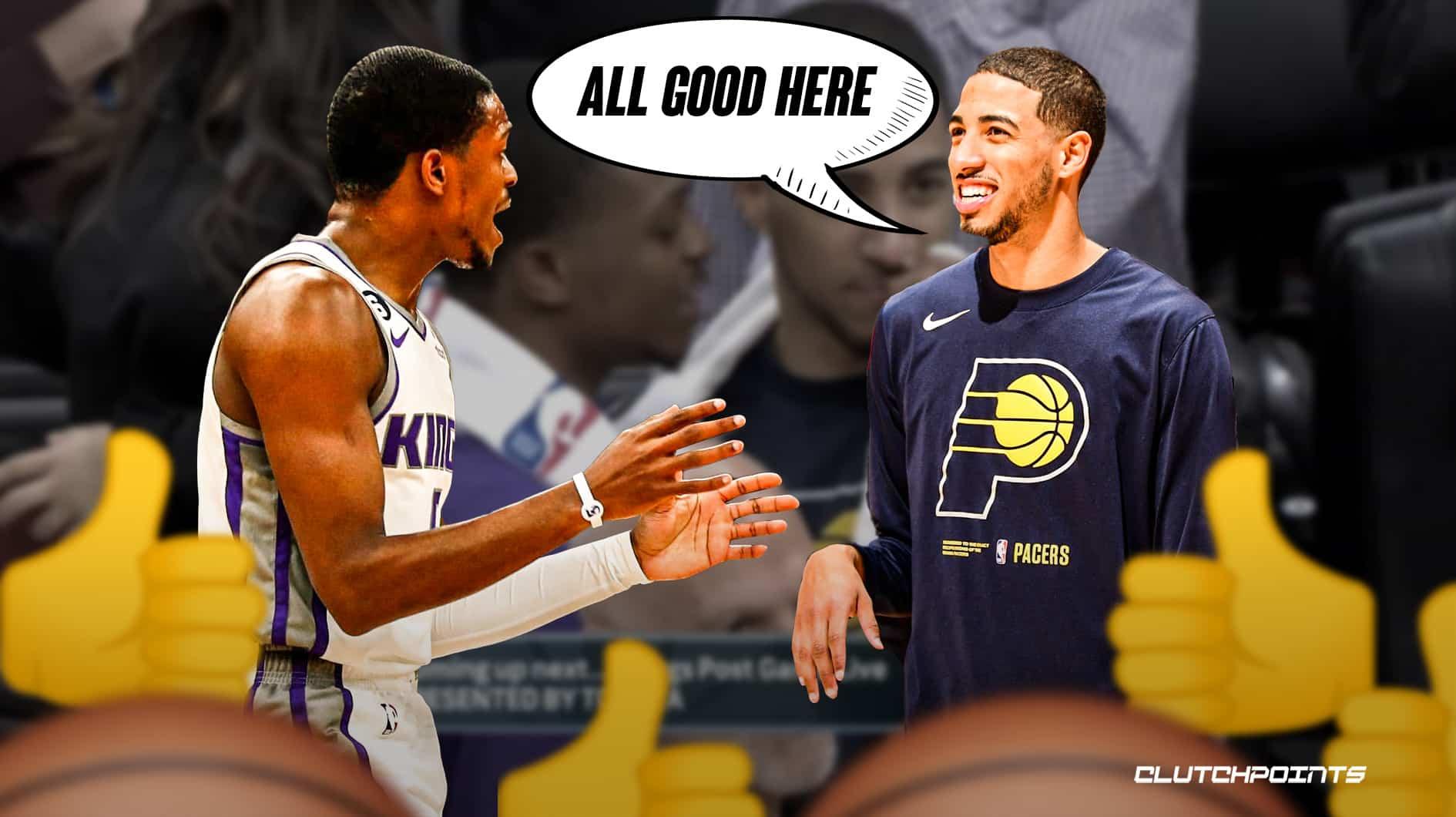 Much has been said or written about Tyrese Haliburton’s apparent resentment towards the Sacramento Kings organization and his tougher-than-expected fit alongside franchise point guard De’Aaron Fox. The Kings decided that it was for the best to split up the two blossoming point guards as they traded Haliburton to the Indiana Pacers for Domantas Sabonis.

And for the best indeed it has been for all parties involved. The Kings, in particular, appear to be turning things around, as they have posted an 11-9 start to begin the 2022-23 campaign, their latest effort being a rousing 137-114 victory over old friend Tyrese Haliburton and his Pacers to snap a three-game losing streak and re-illuminate the beam.

After the game, Haliburton had nothing but love for his former backcourt partner De’Aaron Fox despite taking a tough loss after he was limited to a nine-point, ten-dime performance on 4-13 shooting from the field.

“Fox is here for the long haul. He’s trying to build something here. He’s doing a really good job of that. Obviously, he’s playing at an All-Star level,” Haliburton told reporters after the game, per Cameron Salerno.

Tyrese Haliburton: “People blew up what I had to say about the culture (in Sacramento)… most players that were with me would say the same thing… Fox is here for the long haul. He’s playing at an All-Star level.” pic.twitter.com/InxtABu5H8

After a torrid start, De’Aaron Fox has slowed down in recent games, although he is still putting up career-best numbers, efficiency-wise. The Kings’ franchise point guard will have stiff competition for the All-Star guard spots, but if he and the Kings continue their current upward trajectories, the narrative might be on his side. Tyrese Haliburton, on the other hand, is deserving of an All-Star nod himself, as he has posted god-like playmaking numbers as the Pacers’ undisputed franchise star. 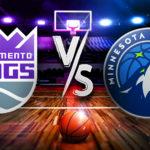 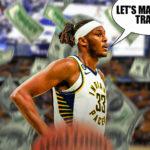 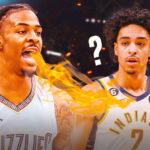 The Kings and Pacers’ trade is the rare win-win transaction, and Haliburton knows it. While he stands by what he said about the Kings’ lack of culture, he acknowledged that the franchise has taken the necessary steps to rectify that situation.

“[The Kings] are playing well. People blew up over what I had to say about the culture of the Sacramento Kings before this. I don’t know why. […] That’s why there’s been coaching changes, GM changes,” Haliburton added. “[Domantas] Sabonis is playing well. They got a good rookie [in Keegan Murray] coming up. [Kevin] Huerter was a big move this offseason. Their bench is really well put together. They’re a good team.”

The fates of Tyrese Haliburton and De’Aaron Fox will forever be intertwined after the Kings decided to stand by the latter as their franchise cornerstone. Nonetheless, with the Pacers and Kings being better than expected during the 2022-23 season, both are well on their way to success, even if that meant that parting ways was necessary.