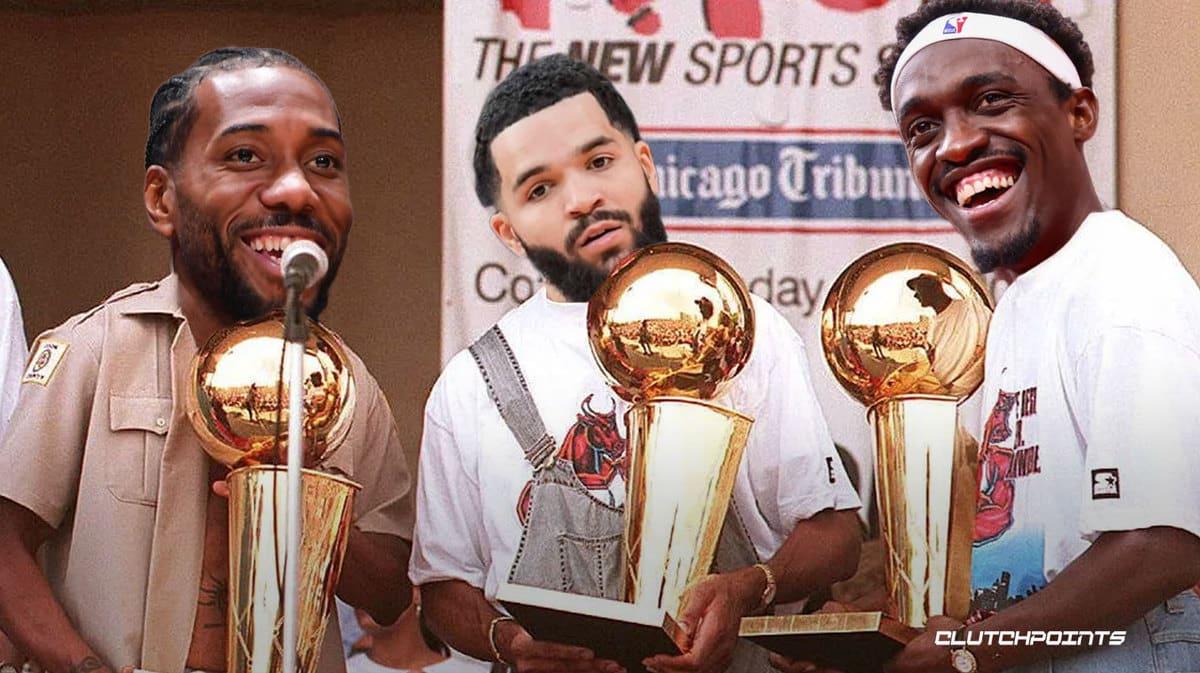 Kawhi Leonard may have played just one season for the Toronto Raptors, but he is still widely regarded as one of the greatest players to have ever dawned on a Raptors jersey. The fact that the five-time All-Star led this team to its one and only NBA championship is a clear testament to this fact.

Kawhi parted ways with the Raptors after just one year in favor of joining his home team, the Los Angeles Clippers, as a free agent in the summer of 2019. if you ask Fred VanVleet, however, the Toronto star is adamant that the Raptors would have found much more success if only Leonard chose to stay.

Speaking with former Raptors teammates Serge Ibaka on a recent episode of his How Hungry Are You? show, VanVleet dropped a truth bomb about how he believes Toronto would have won three straight titles with Kawhi at the helm:

“Three-peat,” FVV said, “Yeah, for sure. … We were just a perfect group of individuals and we all understood everybody had the right mindset for their roles. I think definitely we would have won a few more.” 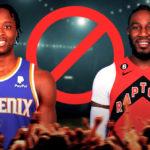 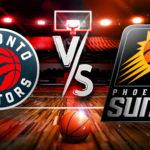 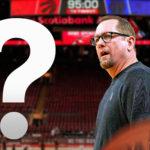 That’s quite a bold declaration from VanVleet, but then again, for everyone and anyone who witnessed the Raptors’ fairy-tale run to win the 2019 NBA title, you wouldn’t actually put this beyond them. You can’t forget that this was also the same team that took down the Stephen Curry and Kevin Durant-led Golden State Warriors dynasty.

Kawhi Leonard isn’t only one of the GOATs for Toronto, but he’s also forever going to be perhaps the biggest what-if in Raptors franchise history.