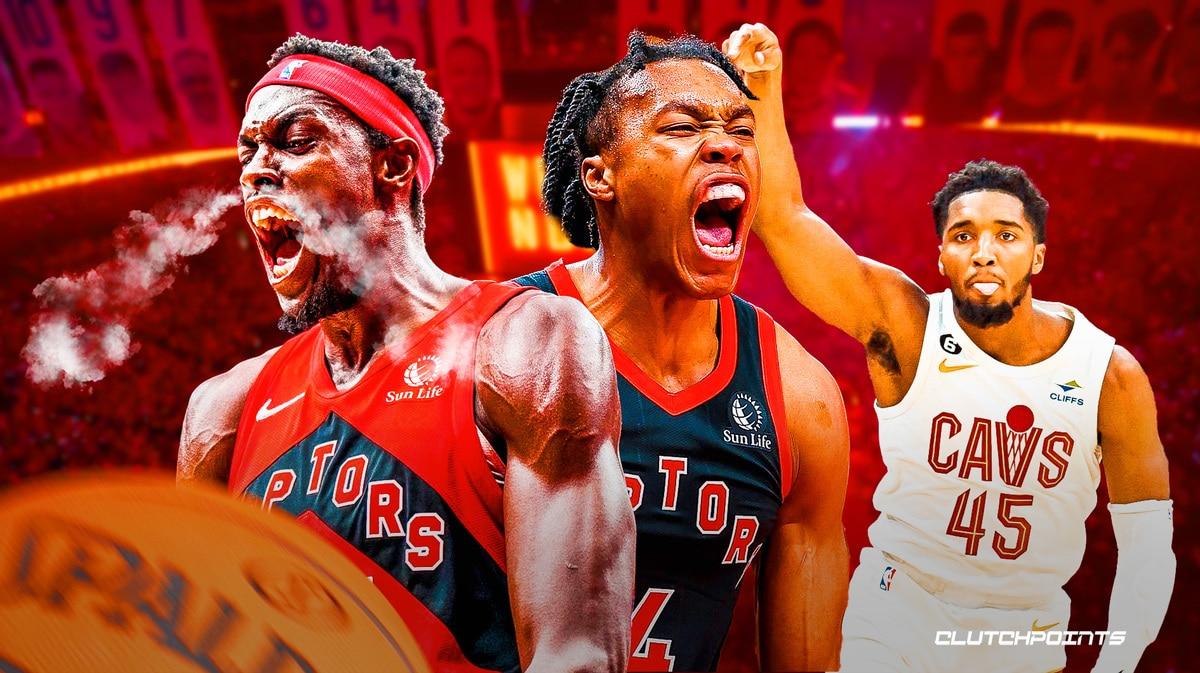 Pascal Siakam has missed the last 10 games for the Toronto Raptors due to a lingering groin injury. Well, that’s going to be the extent of his hiatus after it was confirmed that the All-Star forward will be available to play on Monday against the Cleveland Cavaliers.

NBA insider Eric Koreen of The Athletic reported that Siakam will be suiting up against the Cavs after the 28-year-old was cleared by the team’s medical staff. Siakam has been closing in on his return over the past few days, and to the delight of Raptors fans everywhere, he’s finally set to come back on Monday night. The report also states, however, that Siakam will be on some sort of minutes limit in his first game back.

To their credit, the Raptors were able to keep the boat afloat amid their star’s lengthy injury spell. Toronto went 5-5 while Siakam was out, and they are now in possession of a 10-9 record. They certainly missed the services of Siakam, but guys like Fred VanVleet, OG Anunoby, and Scottie Barnes all stepped up to the plate in his stead.

Speaking of Scottie Barnes, the reigning Rookie of the Year was also forced to sit out Toronto’s past two games due to a knee injury. The good news is that he too is going to be available for Monday’s marquee matchup against the Cavs. 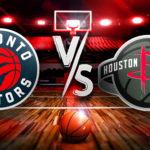 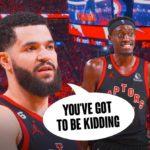 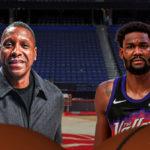 Cleveland is expected to be one of the favorites to come out of the East, and the Raptors will face a tough test against Darius Garland, Donovan Mitchell, and the rest of the squad. It’s certainly a welcome development that Toronto will pretty much be at full strength for this highly-anticipated contest.