Jayson Tatum (full name Jayson Christopher Tatum) is an American professional basketball player that currently plays for the Boston Celtics. He was born on March 3, 1998 in St. Louis, Missouri. The 6-foot-8 forward is as athletic as they come, establishing himself as one of the most explosive scorers in the NBA today.

Tatum went to high school at Chaminade College Preparatory School in Creve Coeur, Missouri. He was a star as soon as he arrived, leading the Red Devils to multiple championships as a freshman. He continued to make waves as a sophomore and junior, quickly emerging as one of the top prospects in his class. Prior to his senior year, Tatum committed to Duke over scholarship offers from the likes of Kentucky, North Carolina, and St. Louis University, his parent’s alma mater.

Tatum was ESPN’s No. 3 recruit coming out of high school. He lived up to the hype during his freshman year at Duke, leading the Blue Devils to the ACC Tournament Championship. Unfortunately, after entering the NCAA tournament as a highly-touted No. 2 seed, Duke suffered a second-round upset defeat at the hands of South Carolina.

After his one-and-done year in college, Tatum declared for the NBA Draft in 2017. It did not take long before he was scooped up from the draft board, with the Boston Celtics selecting him with the third overall pick. The Celtics actually owned the first pick of that draft, but they decided to trade down and still landed Tatum.

Tatum made the NBA's All-Rookie team during his debut season after playing a significant role for Boston's incredible run in the playoffs. The Celtics went all the way to the Eastern Conference Finals despite injuries to star players Kyrie Irving and Gordon Hayward.

Tatum continued to make strides in his second year in the NBA, and by Year three, he was a bona fide All-Star. He was named to the All-NBA third team following a breakout 2019-20 campaign. Tatum was voted to the All-Star squad for the second consecutive year in 2021. 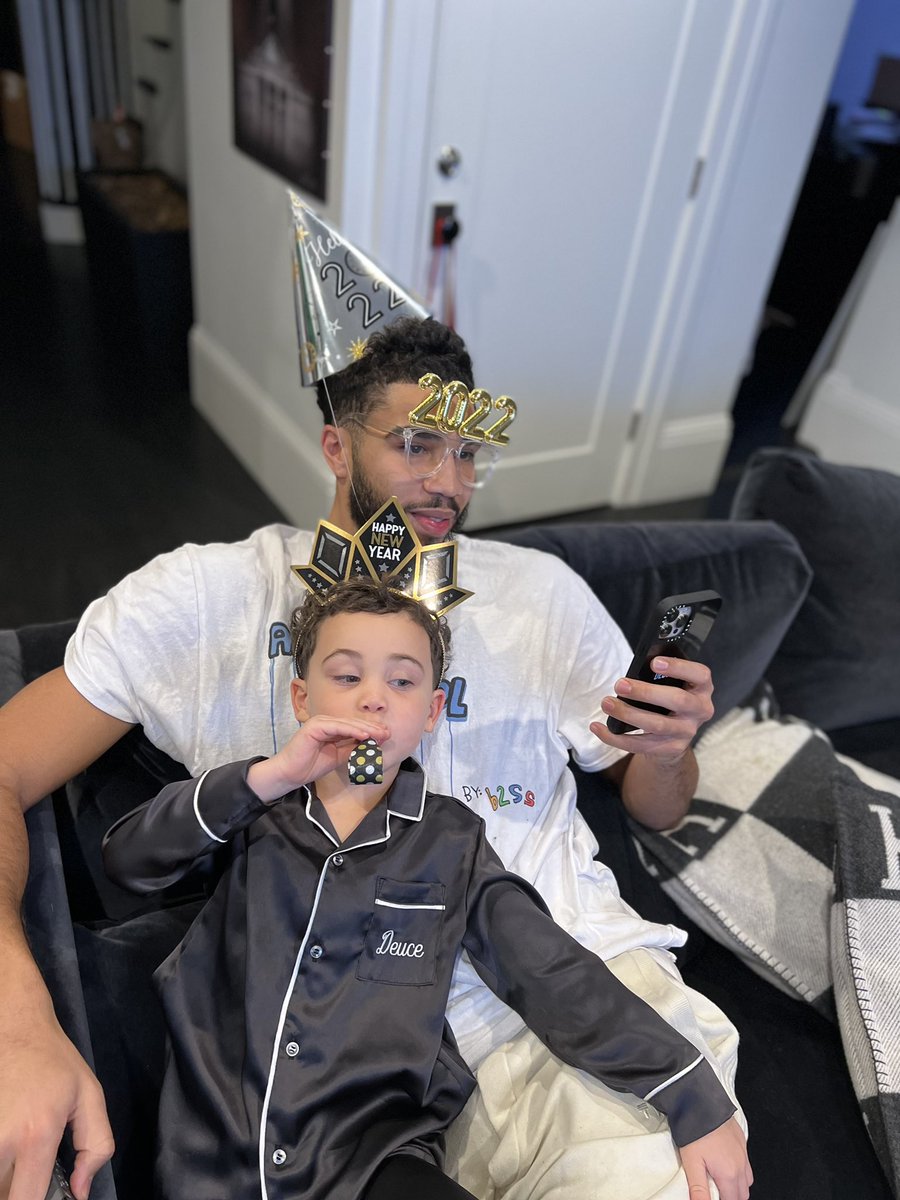