‘He’s perfected it way quicker than I was able to’: Justin Jefferson’s greatness draws eye-opening take from Larry Fitzgerald 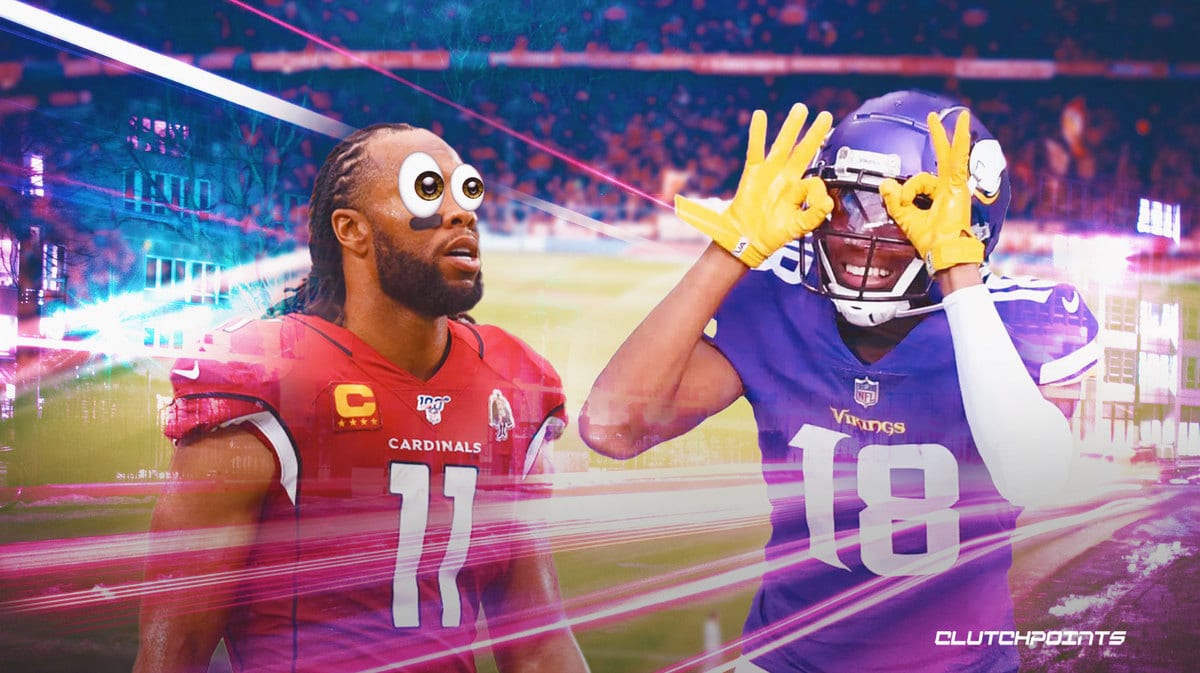 Justin Jefferson’s emergence as a legitimate superstar at the NFL level has been nearly unprecedented. The Minnesota Vikings’ wide receiver was immediately tasked with being a key replacement for the recently traded Stefon Diggs. He has done that and then some, posting historically great numbers to begin his career.

One of the biggest reasons why Justin Jefferson is so good is his ability to run routes. He is precise and hard to predict in the open field. According to Alec Lewis of The Athletic, the Vikings’ star has put in plenty of work with Jerry Sullivan, known across the football world as the best wide receivers coach. He said that Jefferson has Hall of Fame potential and has a deep passion for the game.

One of Sullivan’s most well-known former clients, Larry Fitzgerald, said that Justin Jefferson’s ability to release off of press coverage and run breaking routes are incredibly advanced. “We worked hours and hours on those things,” Fitzgerald said, via The Athletic. “He’s perfected it way quicker than I was able to.” Praise like this from one of the greatest wide receivers ever illustrates the immense talent Jefferson has.

Sullivan compared Justin Jefferson to elastic because of how well he can contort his body when running routes to fake out defenders. “He sticks his foot one way and goes another,” he said, via The Athletic. “He has great change of direction. Just a very gifted guy.”

Justin Jefferson’s 184 receiving yards were the most of any individual Week 1 performance and he added two touchdowns to his stat line in a win over the Green Bay Packers. After recording over 3,000 receiving yards in his first two seasons, he is on track to having a monster third season at the professional level. The Vikings have very big plans for the young superstar. 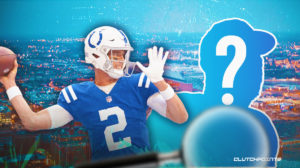 JUST IN: The Colts fantasy football sleeper you need to have on your team in Week 2
Related TopicsJustin JeffersonLarry FitzgeraldMinnesota Vikings