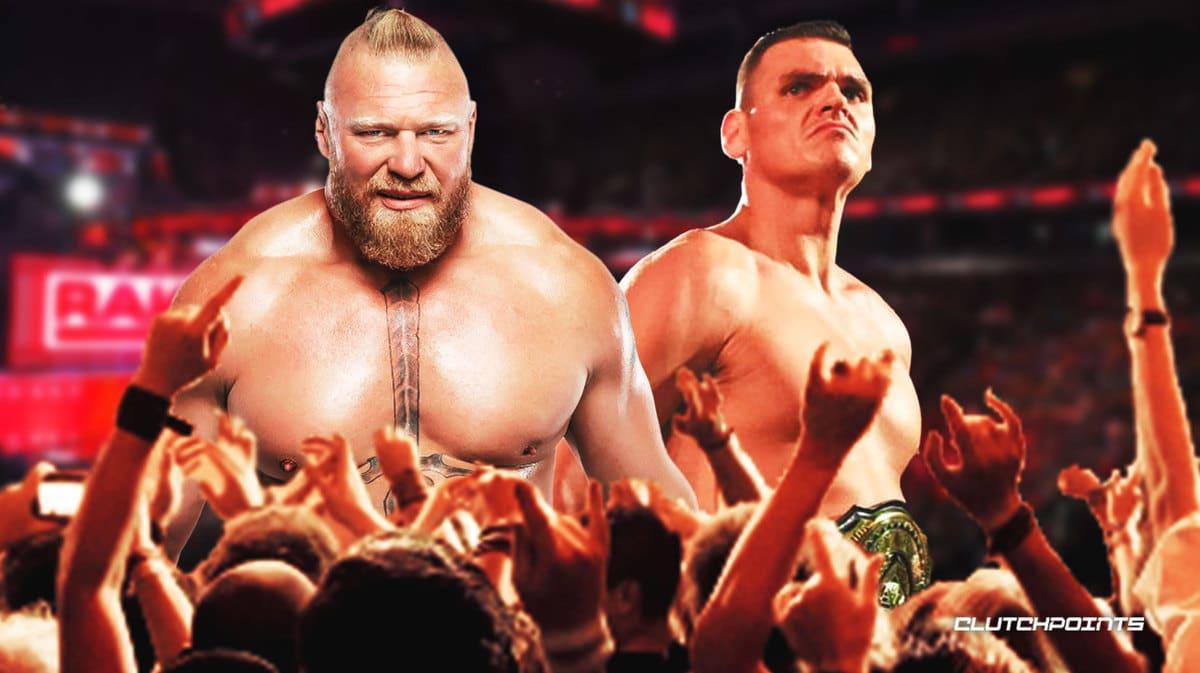 Though he may be the least prolific champion on the main roster right now in terms of WWE accolades, what with the other belts being held by two-thirds of The Shield and the longest-tenured Tag Team Champions in the promotion’s history, the “Ring General” is anything but an unworthy Title holder – an anti-Austin Theory, if you will.

Back when the Vienna, Austria native was going by WALTER and “hidden” away from the RAW and SmackDown-only fans as a member of the NXT, NXT UK, and Independent wrestling scene, GUNTHER held 12 different titles over 19 different reigns and is one of the few men in professional wrestling history who has three separate title reigns lasting a year or longer thanks to his  383-day run with the wXw Unified World Wrestling Championship (then known as Big Van Walter), a 417-day reign with the PROGRESS Unified World Championship, and an astounding 870-day reign with the NXT United Kingdown Championship that lasted from April of 2019 to August of 2021.

So naturally, with GUNTHER’s Extreme Rules win over Sheamus effectively ending their program together and Rey Mysterio’s title shot ending in defeat, the leader of Imperium is looking for a new challenger before he has to face off against the winner of the SmackDown World Cup, whether that’s Braun Strowman, Santos Escobar, or one of the other four competitors out for the trophy.

And yet, maybe GUNTHER doesn’t want to wait around to find out who will the title. No, maybe he’d like to shoot his shot and put a dream opponent out into the ether in the hopes that the wrestling gods smile in his favor. Fortunately, in an interview with CIProud.com, GUNTHER did just that, suggesting that he’d like a date with one of the biggest, baddest dudes in professional wrestling, “The Beast Incarnate” himself, Brock Lesnar.

“If I had to pin it down to one name, I’d say it’s Brock Lesnar at the moment,” Gunther said. “When I was young and watching WWE, I enjoyed watching his matches. Later on when I progressed in my career, I was able to watch wrestling and analyze how people work. He’s always been somebody I was impressed with. He’s one of the best to ever do it. I think that’s the biggest possible challenge for me at the moment.”

Wow, now that is one heck of a dream match. Lesnar, like GUNTHER, has serious wrestling pedigree, can dominate in the ring with a series of punishing power moves, and most importantly of all, knows a thing or two about delivering big hoss bouts in the ring while fans cheer him on. While Lesnar currently has Bobby Lashley nipping at his heels, as “The Allmighty” has already suggested he’d take on “The Beat” in a streetfight for YouTube if WWE won’t book the match, booking a match between the multi-time champion and the current IC Title holder, be it for the strap or as an exhibition on the forthcoming Survivor Series “Premium Live Event” could be just the right match to prove to new fans that GUNTHER is a more than worthy link in the lineage of the “Working Man’s Title.”

GUNTHER is happy to continue his program with Sheamus for live WWE crowds.

While GUNTHER may be finished with Sheamus on television, the feud between the two men is still going strong at WWE house shows, where the program is headlining live events.

“As usual with the live events, they’re a little more interesting for the live audience. As a fan, it’s always worth it to visit the TV type things like Raw and Smackdown because it’s a very different experience,” Gunther said elsewhere in his CI Proud interview. “But for myself, wrestling has always been about the live experience for people in the venue. At the live events, that’s where the focus is. We’re there to entertain everyone in the crowd. You don’t have to focus on the cameras or TVs.” 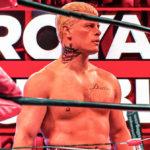 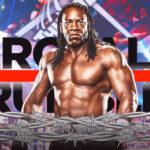 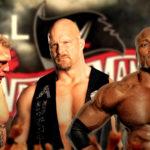 “I’m glad we can take that match on the road. I think we both have a very similar style. We’re both very physical. That’s what fans can expect.”

So why is GUNTHER willing to work these house shows? Well, because he wants to be a working champion who shows up and shows out for the fans who pay some of their hard-earned money to see him put on a show. The fact that his bout with Sheamus from Clash at the Castleearned five stars from Dave Meltzer is just a bonus.

“Me holding the title means whenever it’s decided by the promoter, I have to be in the ring and defend my title to the best of my ability. That’s what I want to do. I want to put on the most exciting match as possible for the fans and do my bit in the history of that title to contribute to its prestige.”