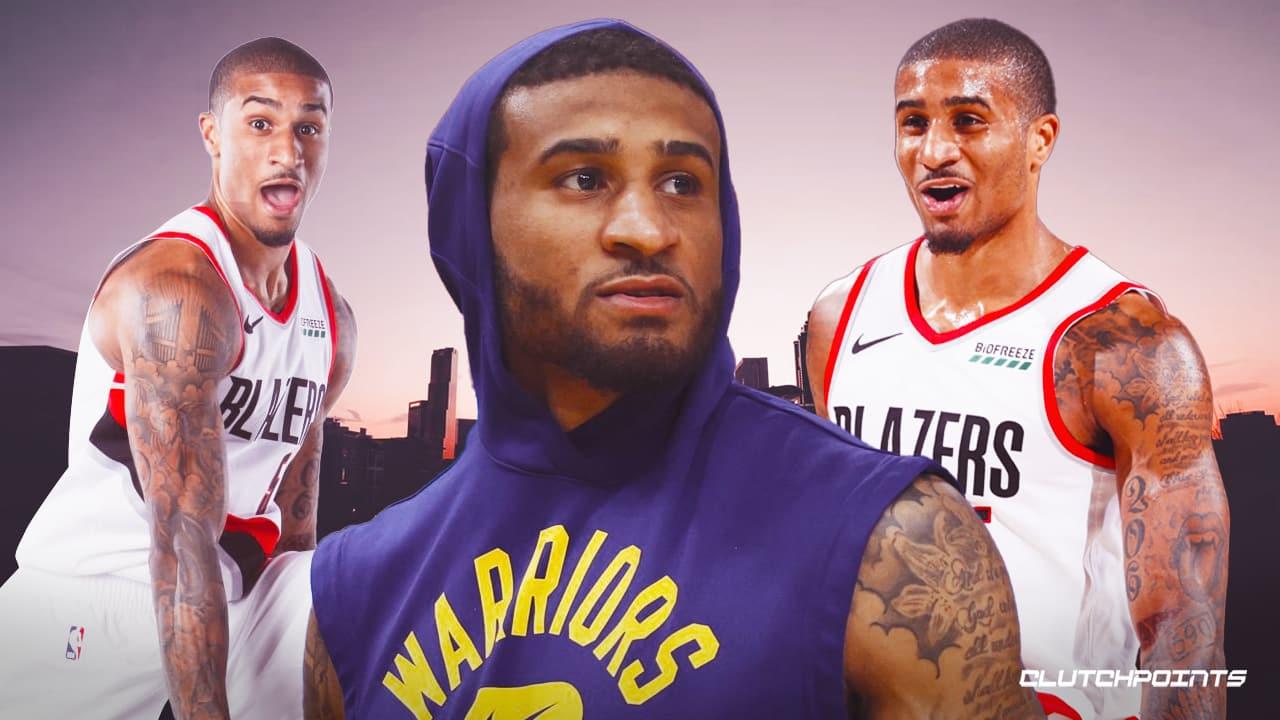 Joe Lacob’s pockets weren’t deep enough to retain the Golden State Warriors’ title-winning core after all. Gary Payton II agreed to a three-year, $28 million contract with the Portland Trail Blazers on Thursday night, a stunning development the reigning champions could have avoided by simply writing a bigger check.

Instead, the Warriors crumbled under pressure of another massive projected luxury tax bill, betting they can withstand Payton’s absence mostly through internal improvement. Moses Moody and Jonathan Kuminga are promising prospects who enjoyed solid yet understated rookie seasons, interspersing flashes of brilliance with typical bouts of youth and naivete. Both project as eventual starters, with ceilings even higher.

Still, it would be shocking if Moody or Kuminga duplicated what Payton did during a breakout 2021-22 campaign that finally earned him a lasting place in the league—and a contract the Warriors, who generated over $800 million in revenue last season, decided was too rich to match.

Here are four reasons why Payton could be a huge loss for Golden State.

Payton’s three votes for Second Team All-Defense aren’t an accurate indicator of his performance on that end. There may not be a better perimeter defender in basketball than Young Glove, who blends peerless physical tools with the hands, anticipation and dogged demeanor that made his father a legend.

Payton averaged a wild 2.5 deflections in just 17.6 minutes per game last season, by far the most of any player who notched that little playing time, per NBA.com/stats. He ranked second in the league with 2.8 steals per-36 minutes, only trailing New Orleans Pelicans pest Jose Alvarado.

The result? Golden State forced turnovers on an additional 3.7% of its defensive possessions with Payton on the floor, in the 98th percentile league-wide, per Cleaning the Glass.

Andre Iguodala finished right behind Payton in that category, and no defender frustrates offenses more than Draymond Green. Andrew Wiggins was more aggressive and active as an individual and help defender than ever in the playoffs. Klay Thompson suddenly morphed back into a stopper during the latter half of the NBA Finals. Moody had his number called as a defensive sub against the Dallas Mavericks, and Kuminga boasts the physical chops to some day check four positions at a borderline elite level.

Still, none of those guys, even Iguodala and Green, pose as imminent a defensive threat to ball handlers, shooters and passers as Payton. Purely from a defensive perspective, he really is irreplaceable for the Warriors. Payton’s return for Game 2 of the Finals was one of the series’ underrated X-factors, giving Golden State another elite stopper to sic on the Boston Celtics’ stars and lay in waiting for weak-side steals and deflections.

Iguodala’s playing days may be over, while Green and Thompson are already on the wrong side of 30. It’d be foolish to expect Wiggins to bring the same level of intensity and physicality over next season’s 82-game grind as he did during a star turn in the Finals. Moody and Kuminga are years of development and experience away from reaching their defensive peaks.

Steph Curry re-cemented himself against Boston as the league’s best offensive player, by far, but the Warriors won a fourth title in eight seasons with defense first and foremost—a crowning equation that will be much more difficult to match next spring with Payton wreaking havoc in Portland.

You’ve no doubt heard the story by now. Payton was prepared to transition to coaching last fall before winning the Warriors’ final roster spot in training camp, going so far as to approach team personnel about a potential video coordinator gig.

But a truly life-changing season wasn’t the byproduct of some rippling major skill improvement or significant change in his overall approach. Payton, undrafted in 2016, got off the NBA’s fringes because he finally found a team that had the ecosystem in place to optimize his singular two-way attributes. 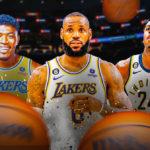 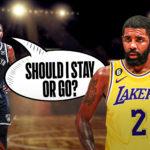 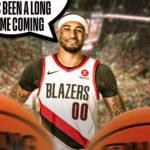 Offensively, that meant the shooting-challenged Payton taking full advantage of the mass defensive attention paid to Curry. A terror sprinting the wing in transition and cutting from the slot in the halfcourt, Payton’s explosive finishing ability and natural passing aptitude turned him into an elite ball-screen partner for Curry last season.

He shot a ridiculous 81% at the rim, per Cleaning the Glass, best in the league among smalls. Payton also hit a sterling 59% of his tries from floater range, supplementing powerful forays to the rim with soft touch just outside the basket.

His prior life as a point guard helped make Payton the Warriors’ most versatile roll man, a canny screener with the processing speed needed to immediately attack the rim or suss out a scrambling defense before finding open shooters and cutters.

Payton’s size and positional designation clash with that role, obviously, just like they do his superlative rebounding numbers as well as his seamless switchability between the likes of Ja Morant and Luka Doncic. Players standing 6’3 just aren’t supposed to play as big as Payton does, especially considering his awesome functional strength and rare length is matched by elite speed and quickness.

Golden State pioneered position-less basketball in the modern era during the start of its dynasty. Payton took that evolution to new heights in 2021-22, making his palpable impact felt all over the floor as an undersized wing who readily toggled between playing like a center and point guard.

Don’t be surprised if he fails to live up that status with the Blazers. Both Curry and Green are one of one, offensive and defensive engines that drive sustained team-wide success. The environment their presence creates doesn’t exist in Portland. But with Payton moving on, also don’t be surprised going forward when the Warriors struggle to idealize it to the extent that just won them another title.