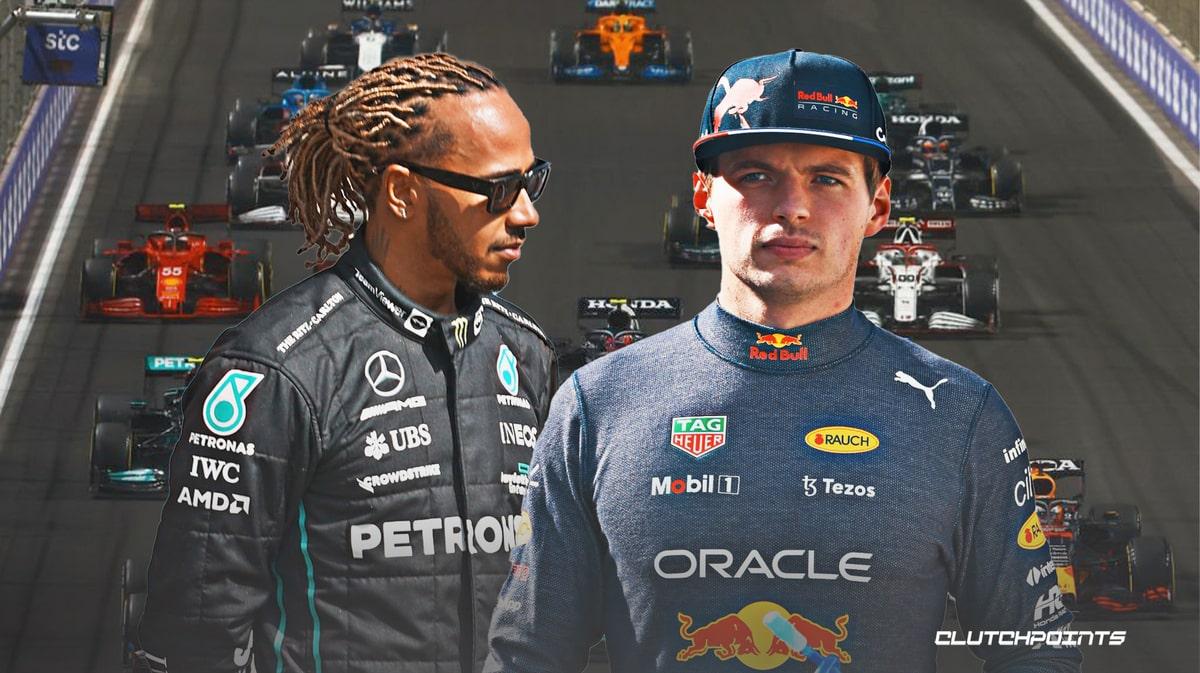 With Bahrain firmly in the rearview mirror, it’s time to look ahead to the next race on the calendar. For the second time in four races dating back to last season, Formula 1 is headed to Jeddah, Saudi Arabia for 50 laps around the Jeddah Corniche Circuit. This will be the second and final race in Jeddah, with a new track in Qiddiya being ready to host the Saudi Arabian Grand Prix starting next season.

Last season, of course, this race was the subject of much contention, with title rivals Lewis Hamilton and Max Verstappen making contact with each other under safety car, and Hamilton going on to win the race. But that’s enough about last year, let’s instead shift our focus to this year. Here’s 3 things you need to watch out for across this entire weekend at the Saudi Arabian Grand Prix.

A very surprising development in Bahrain as the race neared it’s end, was the shocking failure of both the Red Bull cars of Verstappen and Sergio Perez in addition to the failure of the AlphaTauri of Pierre Gasly with seemingly the same engine issue. This is the first season at Red Bull without Honda supplying their engines, but the engines this season are largely identical to last year, which was one of the most reliable power units in Formula 1.

Three out of four Red Bull-powered cars suffering a mechanical failure is worrying, and even moreso because they all came near the end of the race, within a few laps of each other. Red Bull cannot afford for their engines to fail if they are to contend for either World Championship, so they’ll be keeping an incredibly close eye on all of their cars this weekend at the Saudi Arabian Grand Prix.

That is, of course, if they are even able to see the problem, as team radio between Max Verstappen and his engineers indicates that Red Bull weren’t able to see the issues Verstappen was reporting in their various sensors. Jeddah is seven laps shorter than Bahrain though, so this may play into Red Bull’s hand, with only Gasly’s retirement coming before lap 50, which would mark the end of the race in Jeddah.

Last weekend laid bare the reality of Mercedes’ early struggles with the new regulations, with it being clear for all to see that the Silver Arrows were not sandbagging in testing. Both cars bounced violently throughout the race, and this might be a slightly bigger issue in Jeddah, with the first and second sectors being filled with high speed corners that could unsettle the car, so it will be worth watching Mercedes in Friday practice to see if their issues persist, or are even worsened by the track.

Talking about things like this at all in relation to Mercedes is quite the change for the team, who have won every constructor’s championship since 2014, and only missing out on a single driver’s title in that period, which came last year. However, if any team is able to recover from technical issues, it would be Mercedes. 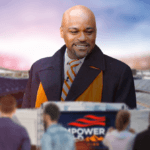 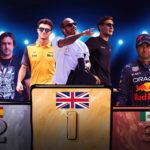 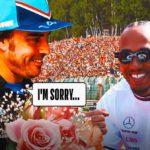 This doesn’t mean, however, that you shouldn’t expect Mercedes’ drivers to be picking up a good points haul at the Saudi Arabian Grand Prix, considering Hamilton still managed a podium finish last weekend despite the problems with the car.

3. Do Haas legitimately have the car to compete again?

It was made very clear last season that Haas would be putting next to no development into their 2021 car, instead focusing on this car, and early returns show that may have been a good move. With Mick Schumacher finishing 11th, higher than any finish of his last season, and Kevin Magnussen finishing 5th on his return to Formula 1, it seems that Haas may have developed a car that keeps them firmly in contention for points finishes in every race. This is quite the change for the only American team on the grid, who regularly finished at the very bottom last season.

If Haas do have the car to compete, it will be quite the test of the young Schumacher at the Saudi Arabian Grand Prix, who won the Formula 2 championship before joining Haas last season. Magnussen also showed little in the way of rust despite not competing last season. If other teams around them like McLaren and Alpine continue to struggle, Haas could be in a position to finish a great deal higher in the constructor’s standings than anyone would have predicted them to before the season. All they need to accomplish this is consistent points finishes, and it would appear they have the car, and drivers to make that happen in 2022.